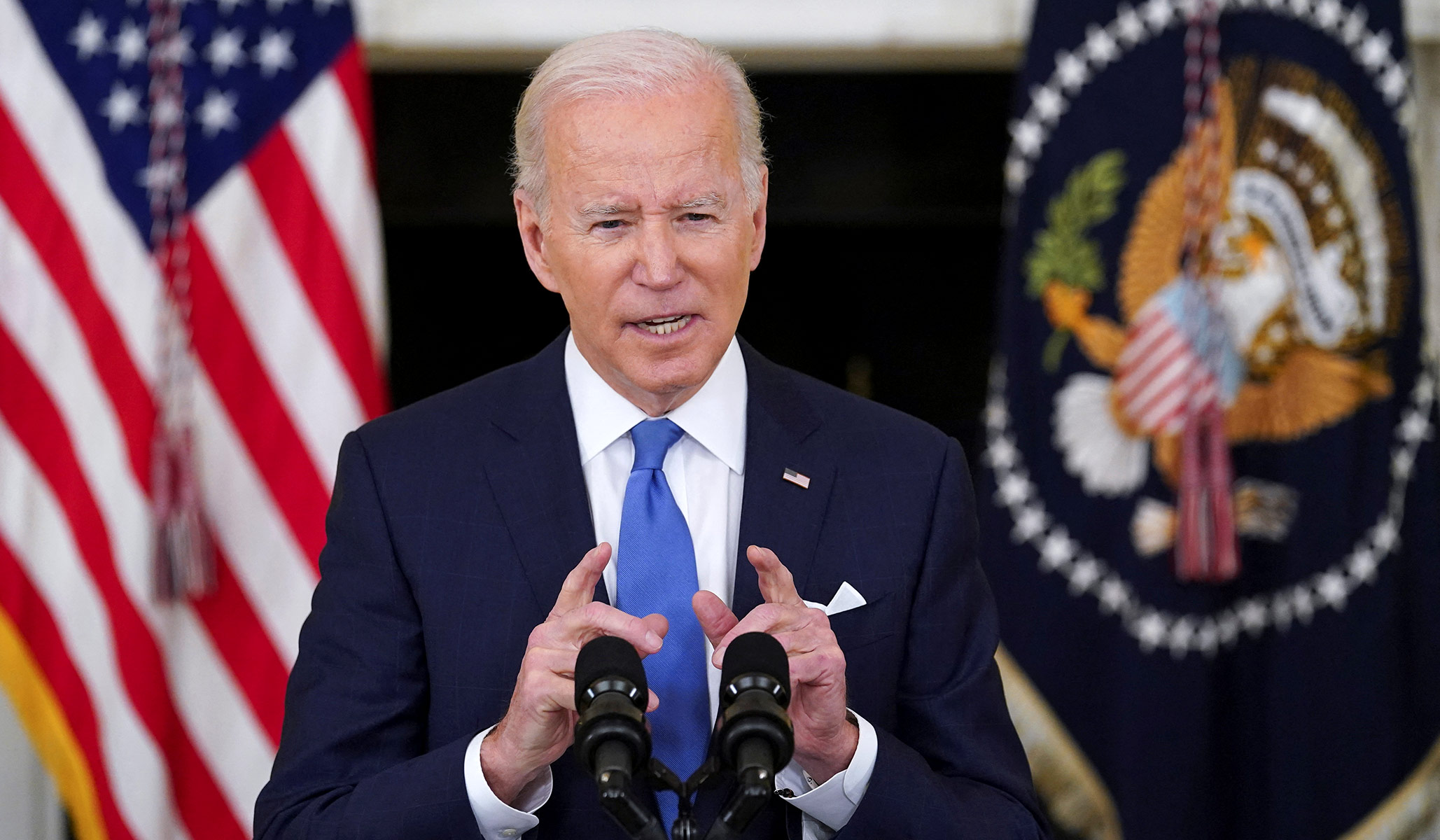 There are certain elementary rules of political strategy. One of those rules ought to be obvious, yet it somehow increasingly eludes many people in American politics today. Every political party or movement contains energy that is fueled by frustration and anger at things that its supporters want to change, but can’t (or at changes they want to prevent, but can’t). Every political party or movement also contains internal frictions and tensions, because not everybody wants the same things. Some of that internal tension is due to different goals and priorities among supporters, and some is due to different goals and priorities among the leaders (politicians, activists, donors, lobbyists, advocates, commentators, etc.).

One of the hallmarks of winning political parties and movements is the ability to harness as much of that energy as possible and project it outward against the other side. One of the hallmarks of flailing, struggling political parties and movements is that they direct a lot of their energy inward hunting for enemies within. At best, this is Linus awaiting the Great Pumpkin: We could get there if only we care sincerely enough! At worst, it turns into a never-ending hunt for traitors within the movement. Too much of right-wing media (especially talk radio) has been addicted to this sort of message for a long time, and the Bernie/AOC wing of the Democrats tends in this direction as well. But it is especially bad news when the leaders of a political party focus voter anger against members of their own party. Even Franklin D. Roosevelt was foolish when he did that in 1938, reacting to rebukes of his Court-packing and other plans by campaigning for primary challenges to conservative Democrats.

That seems to be where Joe Biden and Chuck Schumer are right now. True, at first glance, it may seem as if they are bringing up “voting rights” bills that have no chance to pass, and that are uniformly opposed by Republicans, mainly as a means of (1) calling Republicans racists, (2) riling up black voters who respond to rhetoric about threats to the right to vote, and (3) building in advance an excuse for Democrats getting walloped in this November’s elections. But at the end of the day, the conversation has repeatedly fixated upon the opposition from within their own party to ending the filibuster — specifically, from Joe Manchin and Kyrsten Sinema, both of whom have been faced with a torrent of hostility from activists and commentators on the left. At some point, Biden and Schumer must know that keeping their focus on things that are blocked by Manchin and Sinema only further directs the party’s energy inward, when they could instead be picking some fight on which Democrats are united (they have tried this with January 6, but its use has its limits).

You have to wonder what they are thinking. Are they just frustrated and lashing out? Is Schumer really that afraid of a primary challenge of his own? Is Biden that captive to ideologues with no political sense? Or all of the above? Either way, this is a political strategy that makes very little sense.