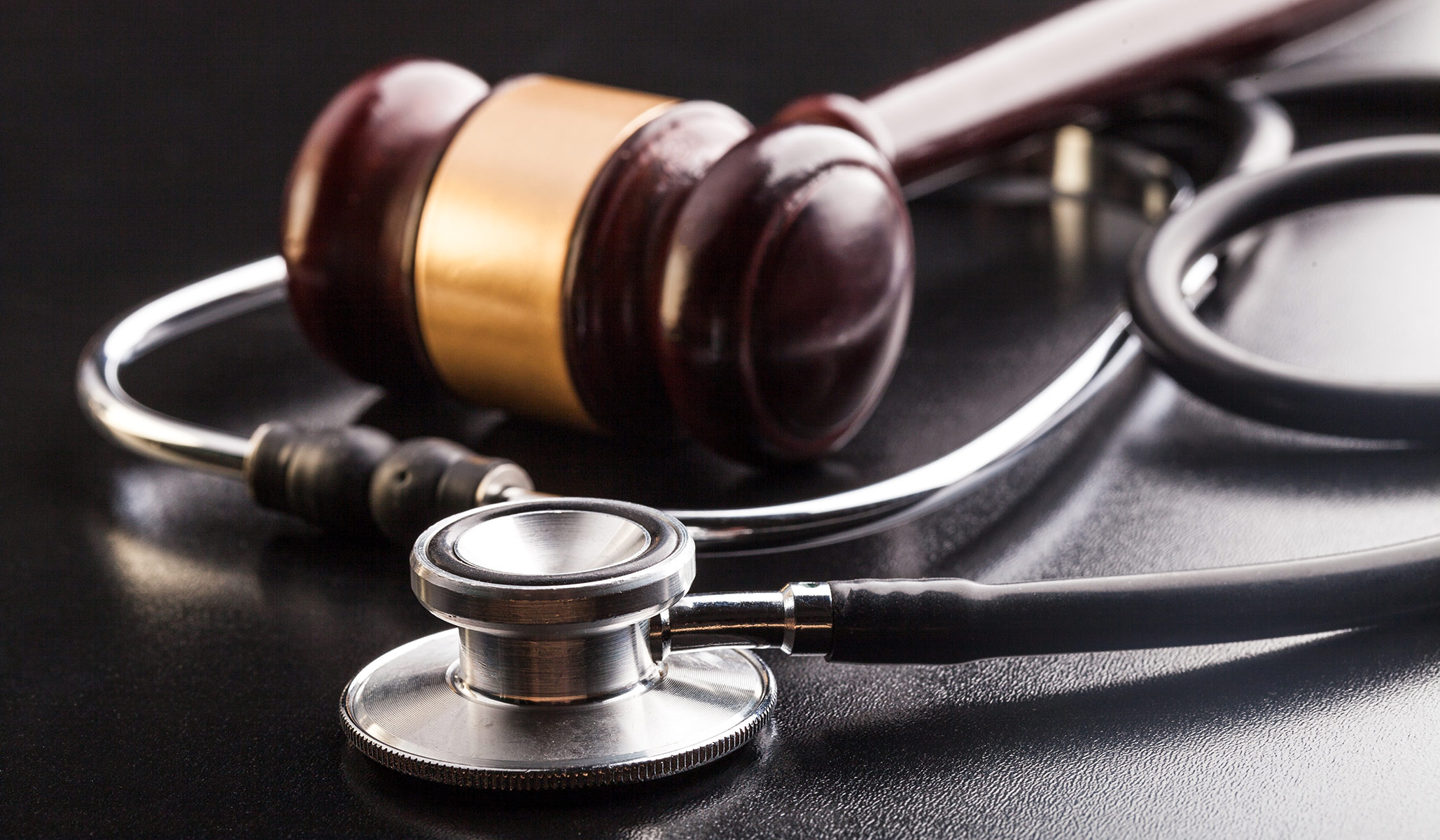 Yesterday, Judge Gregg Costa of the U.S. Court of Appeals for the Fifth Circuit announced that he would be resigning from the bench, effective August 5, 2022. Judge Costa will not be taking senior status, as he is not yet eligible to do that. He is only 49 years old, and has only been on the Fifth Circuit bench seven-and-a-half years, having been appointed by President Obama in May 2014. Judge Costa had previously served as a district court judge, and was confirmed unanimously to the Fifth Circuit.

With Judge Costa’s announcement, President Biden now has the opportunity to fill two seats on the Fifth Circuit, one from Texas and one from Louisiana. In total, there are now 21 current or future vacancies on the federal circuit courts (four current, 17 future). As of today, the White House has only identified nominees for seven of the 21 seats, even though some of these vacancies have been pending for quite some time.

For reference, the Administrative Office of the U.S. Courts keep track of vacancies here.

Greece requires people 60 and over to either get vaccinated or pay monthly fines: ‘Mandatory vaccination is a means of individual and collective protection’
Highly disturbing child indoctrination video from Canada shows brainwashed vaccine Nazis calling for the arrest of innocent people
No Surprise: Twitter Ignores March for Life
NY Times Notes ‘Unmasked’ March for Life, Gives Tasteless Saboteurs A Say
Bed Bath Beyond bet on China and lost: After kicking Mike Lindell’s MyPillow to the curb, chain losing money and closing stores