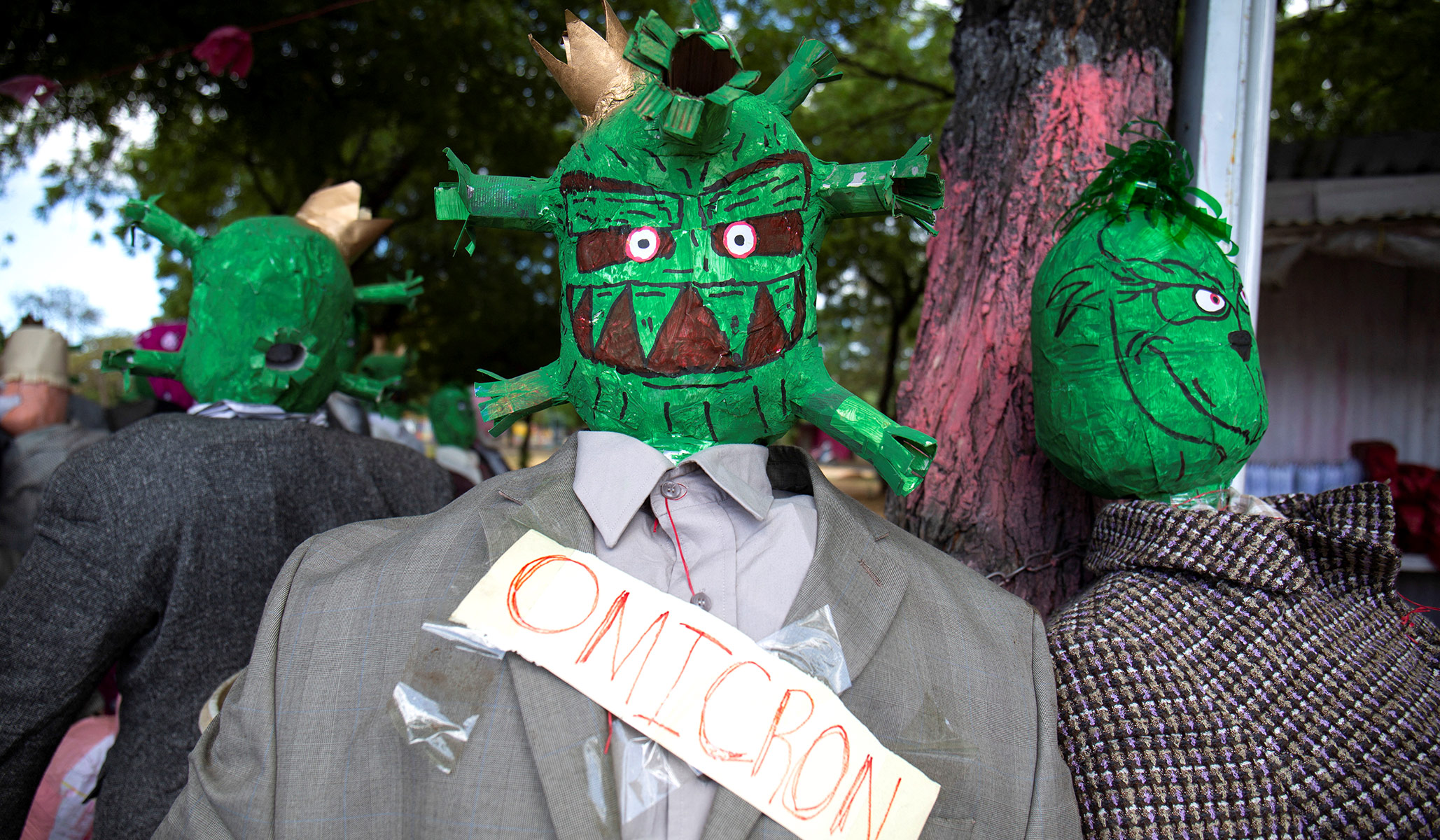 The U.K., which was a couple of weeks ahead of us on the Omicron outbreak, is seeing a sharp decrease in cases, which peaked at 219,000 on January 4 and have already fallen to 130,000.

Closer to home, Massachusetts and New York (two of the hardest-hit states) have seen slight declines in their 14-day moving average this week. Last Monday was a record-high day in the U.S. for infections with 1.43 million, but Mondays are outliers because data from the weekend tend to get lumped together and delivered on Monday. (And next Monday is a holiday, so we may get a big bump on Tuesday.) The January 12 daily report came in at 852,000, so at least infections are no longer rocketing upwards.

Of course, hospitalizations and deaths lag infections, so in the U.S. we can expect to see very high rates of these for the next two or three weeks, at least. We’ll probably hit 1 million Covid deaths before Memorial Day.