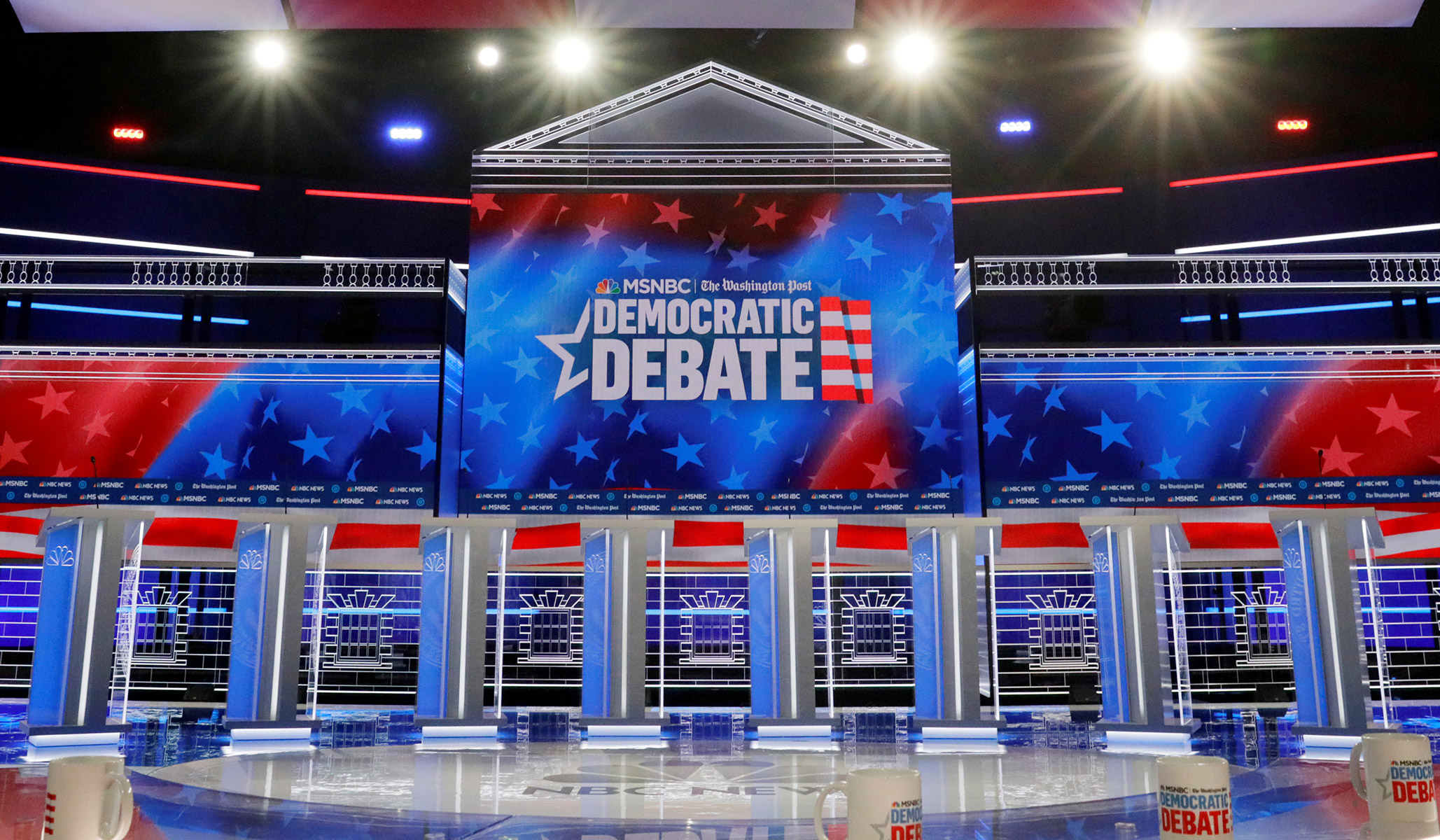 When it comes to the mechanics of presidential elections, by the time it’s not too early to be thinking about them, it’s already too late. In that spirit, the Republican National Committee is already squaring off against the Commission on Presidential Debates:

The Republican National Committee is preparing to change its rules to require presidential candidates seeking the party’s nomination to sign a pledge to not participate in any debates sponsored by the Commission on Presidential Debates. . . . The nonprofit commission, founded by the two parties in 1987 to codify the debates as a permanent part of presidential elections, describes itself as nonpartisan. But Republicans have complained for nearly a decade that its processes favor the Democrats. . . . Officials with the commission told the R.N.C. in December that one of the party’s demands in particular was unacceptable: having nonvoting representatives of either the R.N.C. or the Democratic National Committee at the commission’s board meetings.

One specific issue is when to hold debates: Republicans would like to ensure that at least one debate is held before early voting begins (ideally, early voting should not be so extended that people are voting weeks before the campaign ends, but that’s another issue). But the underlying grievance is mainly that Republicans do not trust that the commission is truly fair and impartial, especially in who it chooses as debate moderators. The New York Times report notes CNN’s Candy Crowley taking sides with Barack Obama against Mitt Romney in a 2012 debate (it doesn’t mention that Crowley’s “fact check” was at best misleading, and highly improper). Even more egregious was selecting Gwen Ifill to moderate the 2008 vice-presidential debate despite her having a clear financial interest in one side winning:

Ifill had failed to disclose before the event that she had a book coming out on January 20, 2009 — a date that just happens to coincide with the inauguration of the next president of the United States — titled “Breakthrough: Politics and Race in the Age of Obama.” The promotional material left no question about Ifill’s perspective. She hyped Obama’s campaign as “stunning” and marveled at his “bold new path to political power.” She also used her access to author a hagiographic pop-culture piece for Essence magazine about the Obama family.

The commission was created for good reasons at the time, but that does not mean that the two parties are wedded to it forever as the only mechanism by which debates can be scheduled and conducted. Fundamentally, debates are an agreed framework between two campaigns. Why shouldn’t the commission let the parties attend its meetings? After all, they are indispensable participants in the process. Political campaigns have a long history of gamesmanship over how the debates will be conducted, but then, a modern presidential campaign understands that there is a major downside to simply refusing to debate. One way or the other, the two sides will agree to something, as happens in just about every competitive statewide election with or without an outside commission. True, you need some sort of moderator just to manage the clock, but as David Harsanyi has argued, it would work just as well to have each side bring a questioner who gets to ask half of the questions. That’s similar to how congressional hearings work, and while congressional hearings are terribly unedifying in most cases, the viewer generally comes away with a pretty good idea of the points each side wants to make and the personalities of the people involved. Which is really all that matters.

Squires: Our fight for the gender binary will determine the society our children inherit
5 Comedies to Trigger Your Brainwashed Teenager on Movie Night
Bill Maher delivers blunt wake-up call to Democrats over COVID narrative: ‘You don’t have the facts!’
Rep. Thomas Massie mocks Pelosi’s choice for Transportation Committee by posting video of her parking a car
State Department orders family members of US diplomats to evacuate Ukraine. Biden reportedly considers deploying thousands of troops, warships, and aircraft into Eastern Europe to deter Russia.