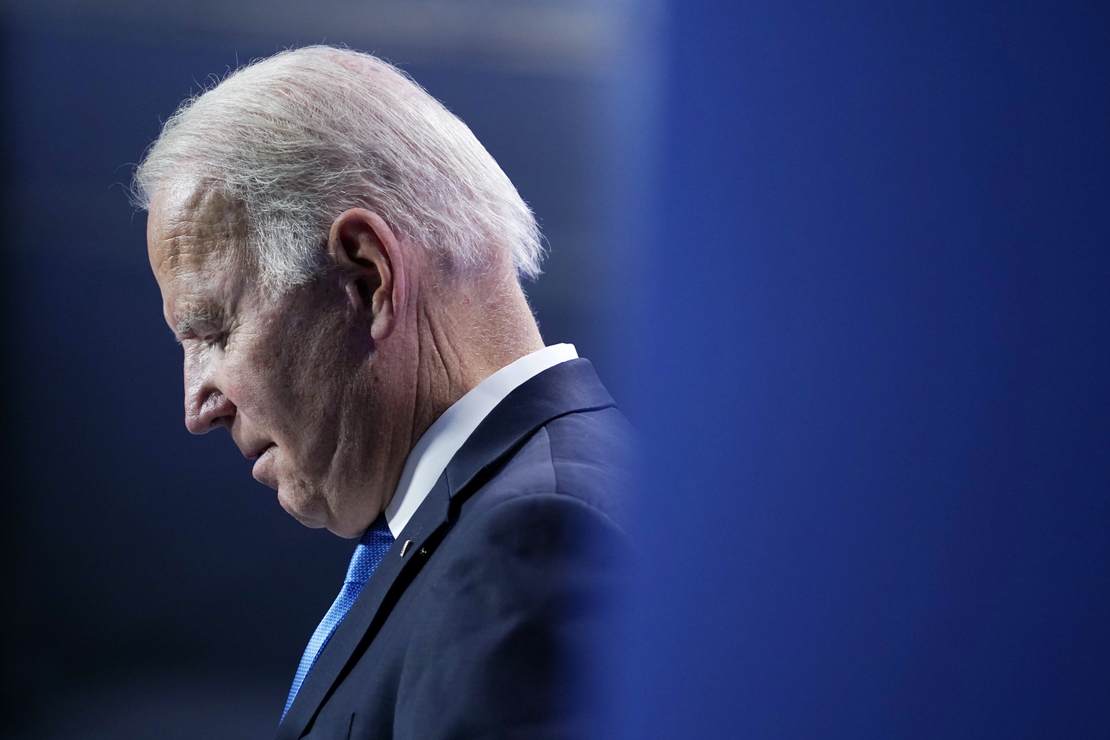 “OSHA has never before imposed such a mandate. Nor has Congress. Indeed, although Congress has enacted significant legislation addressing the COVID–19 pandemic, it has declined to enact any measure similar to what OSHA has promulgated here,” the ruling reads.

“The Supreme Court has spoken, confirming what we all knew: Biden’s disastrous mandates are unconstitutional,” Donald Trump said in a statement received by PJ Media. “Biden promised to shut down the virus, not the economy but he has failed miserably on both—and mandates would have further destroyed the economy. We are proud of the Supreme Court for not backing down. No mandates!”

The OSHA mandate officially went into effect on Monday. However, the delay in their ruling meant businesses had to enforce Biden’s unconstitutional mandate for two and a half days.

“Although Congress has indisputably given OSHA the power to regulate occupational dangers, it has not given that agency the power to regulate public health more broadly,” the ruling adds. “Requiring the vaccination of 84 million Americans, selected simply because they work for employers with more than 100 employees, certainly falls in the latter category.”

Many predicted that the court would strike down the OSHA mandate for businesses but keep the mandate for federally-funded healthcare agencies in place. The OSHA mandate was immediately challenged in the courts and was blocked several times. However, an Obama-appointed judge ruled last month that the large-business mandate could continue.

Joe Biden praised the ruling on the federal health care workers’ mandate but said he was disappointed that the Supreme Court “has chosen to block common-sense life-saving requirements for employees at large businesses that were grounded squarely in both science and the law.”

“This emergency standard allowed employers to require vaccinations or to permit workers to refuse to be vaccinated, so long as they were tested once a week and wore a mask at work: a very modest burden.”

It was not. One study determined that the mandate would cost businesses $1.3 billion in compliance costs. The Biden economy is struggling enough without more added costs.

Biden conceded that “it is now up to States and individual employers to determine” whether to impose a vaccine mandate or not. However, after acknowledging that he could not legally mandate vaccinations, Biden said he would advocate for them and called on business leaders “to immediately join those who have already stepped up […] and institute vaccination requirements to protect their workers, customers, and communities.”

Related: The Tide Has Turned Against Federal Vaccine Mandates

Make no mistake about it. Biden knew this was going to happen. In fact, the evidence that the Biden administration knew the vaccine mandate was unconstitutional and was destined to fail is overwhelming.

Biden himself said before taking office that he didn’t think vaccines should be mandatory and that he “wouldn’t demand it be mandatory.”

But the biggest indication that the Biden administration intentionally attempted an illegal vaccine mandate came from Joe Biden’s chief of staff, Ron Klain. In September, he retweeted a tweet that effectively praised Biden’s use of an OSHA rule as a workaround for enacting an unconstitutional federal mandate.

Foolish RT from WH chief of staff. He said the quiet part out loud.

In fact, Klain’s tweet was cited by the U.S. Court of Appeals for the Fifth Circuit in Louisiana when they blocked the mandate in November. Nevertheless, Klain incorrectly predicted that the court would uphold the mandate.

“I’m quite confident that when this finally gets fully adjudicated, not just a temporary order, the validity of this requirement will be upheld,” Klain said on NBC’s Meet the Press in November. “If OSHA can tell people to wear a hard hat on the job, to be careful around chemicals, it could put in place these simple measures to keep our workers safe.”

The Supreme Court didn’t buy that argument. Because it was a stupid argument, imagine comparing wearing a hard hat to getting an irreversible injection that comes with a risk of side effects.