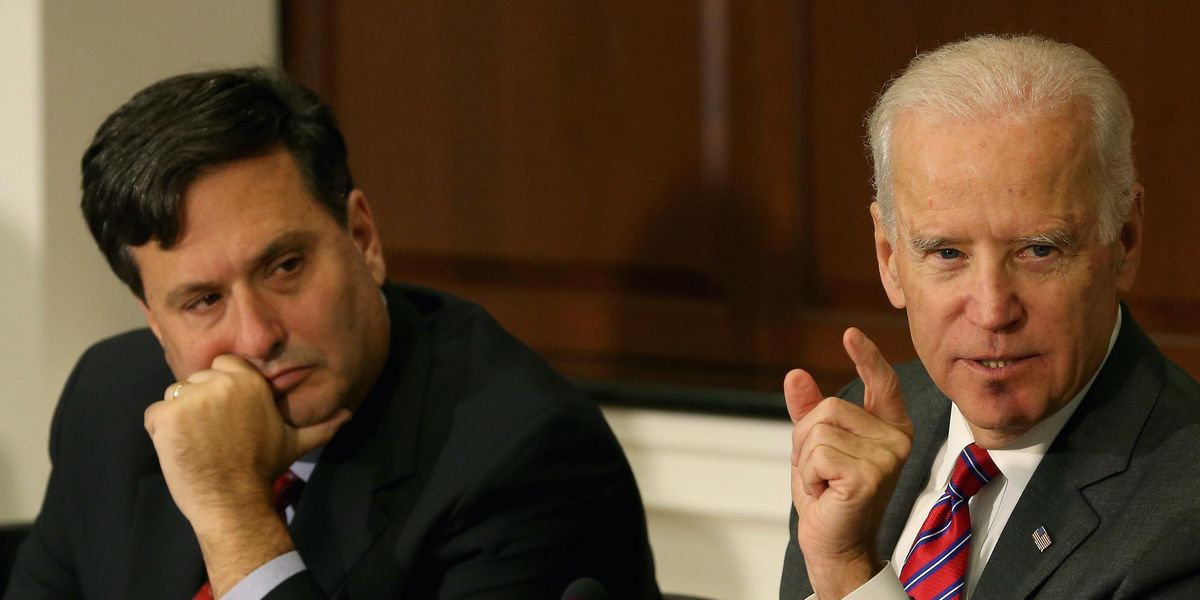 A retweet from the White House chief of staff was cited in the Supreme Court ruling on Thursday against President Joe Biden’s vaccine mandate.

Many on the left were angry and critical of the 6-3 ruling from the Supreme Court against the COVID-19 vaccine mandate on businesses ordered by Biden in September. The order would have been implemented by the Occupational Safety and Health Administration and would have affected more than 80 million Americans.

“OSHA has never before imposed such a mandate. Nor has Congress. Indeed, although Congress has enacted significant legislation addressing the COVID–19 pandemic, it has declined to enact any measure similar to what OSHA has promulgated here,” read the majority ruling.

Buried in the ruling was a citation of a retweet from the official account of Ron Klain, the White House chief of staff. Klain had retweeted a missive from MSNBC anchor Stephanie Ruhle that described the mandate as a “workaround” for a federal mandate.

“OSHA doing this vaxx mandate as an emergency workplace safety rule is the ultimate work-around for the Federal govt to require vaccinations,” tweeted Ruhle in September.

OSHA doing this vaxx mandate as an emergency workplace safety rule is the ultimate work-around for the Federal govt to require vaccinations.

In a concurrence written by Justice Neil Gorsuch, he notes that Congress has not given OSHA the power to issue a vaccine mandate, and he goes on to cite the “work-around” comment.

“It seems, too, that the agency pursued its regulatory initiative only as a legislative ‘work-around,'” he opined.

Some on the right took to social media to mock Klain and the retweet that ended up helping doom Biden’s mandate.

This was not the first time that Klain was ridiculed for his untimely tweets. In December he was mocked for tweeting that President Joe Biden would use federal power to defeat the pandemic. Months later, Biden conceded that the answer would have to come from the states and local governments.

He also tried to absolve Biden of responsibility for supply chain problems stifling the economy by calling them “high class problems” in October.

The mandate was struck down only three days after the emergency ruling was implemented by OSHA.

Here’s more about the Supreme Court ruling against the mandate: