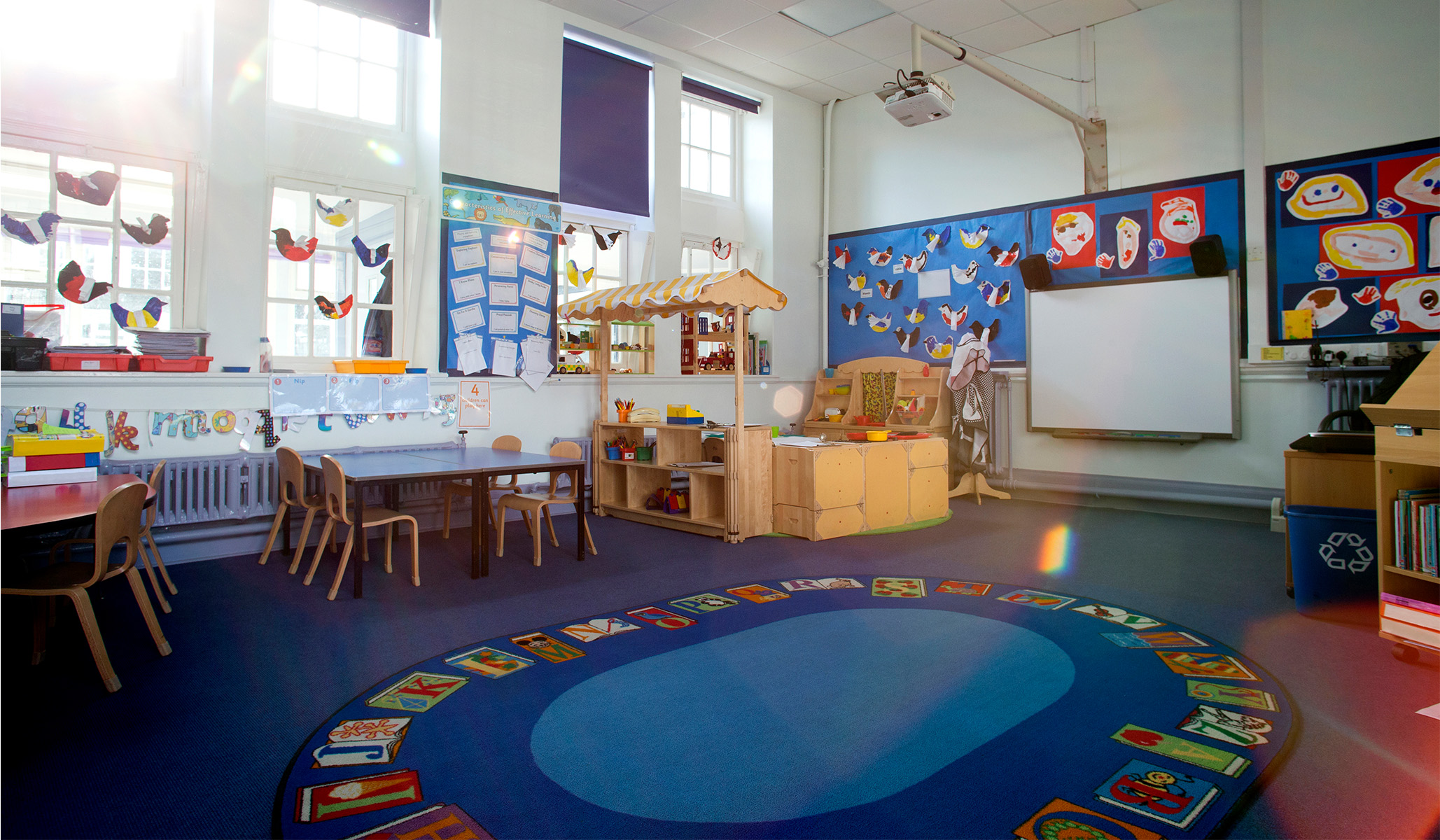 The agency had reportedly visited the preschool several times starting in September 2021 to check that children were wearing masks properly, prompted by a parent complaint.

Preschool director Tiffany McHugh told CBS 8 News that the she repeatedly tried to execute the mask requirement but she faced a lot of resistance from parents.

“From that point on we were working with licensing almost on a weekly basis over the next two months and we were trying to improve,” she said. “Unfortunately, it’s really hard. We are going up against a lot of parents that don’t want their children to be masked.”

She said that the preschool’s infraction was resolved in November but then the state agents returned in December for a routine visit, and many children weren’t wearing masks.

The California Department of Social Services told CBS 8 News that Foothills Ministries and McHugh were guilty for not enforcing mask-wearing among staff or students two-years-old and older. As penalty for her facility’s noncompliance, McHugh was reportedly suspended from working in childcare for the rest of her career.

Kevin Miller, Administrative Pastor of Foothills Christian Church, whose daughter is McHugh, told the nonprofit Family Research Council that he believes the shutdown was a calculated attack by the state on an institution of faith.

“They came out for nine and a half hours at a time on seven different visits — 11 overall — when so many of the preschools in our area — East County of San Diego — hadn’t had more than one visit in five years,” he noted. “So they targeted us. They came after us and [were] very, very hostile. They interviewed three-year-olds [and] four-year-olds without their parents’ knowledge or permission. They were antagonistic towards our teachers. These are preschool teachers — I think we know what preschool teachers are like.”

David Hoffman, the senior pastor at Foothills Christian Church, told KUSI News: “I have known Tiffany since she was a little girl. If you had grandkids or kids, she’s the type of director that you would want to oversee the childcare or babysitting of your kids.”

“They targeted us,” he declared. “Just in the last few months, they visited this pre-school eleven times. Nine times from nine o-clock in the morning to 6:30 at night looking at two file drawers over and over and over again trying desperately to find some violation that they can shut us down with.”

Hoffman said that preschool enrollment was booming just before the state first showed up in September. “We were in the process of expanding to have another 50 or so preschoolers here,” he said, adding that he believes their success was the impetus for the crackdown.

“Have you ever tried to put a mask on a two-year-old? I mean, c’mon!,” he said. On November 15, Hoffman said, the department wrote a facility evaluation that said the preschool was making progress as the two parties were actively collaborating.

“The next thing we know, a few weeks later, on December 7 they came back again with a supervisor…and they said we’re just not happy with the number of students here that don’t have masks on,” he said.

“You can’t force a mask on a pre-schooler. And you can’t say ‘you can’t come in here pre-schooler because you don’t have a mask on. It would be like if I’m driving down the freeway at 60 miles an hour, and you come driving down at 100 miles an hour and they give me the ticket. There’s only so much you can do. And a lot of these parents do not want their kids wearing masks,” he added.