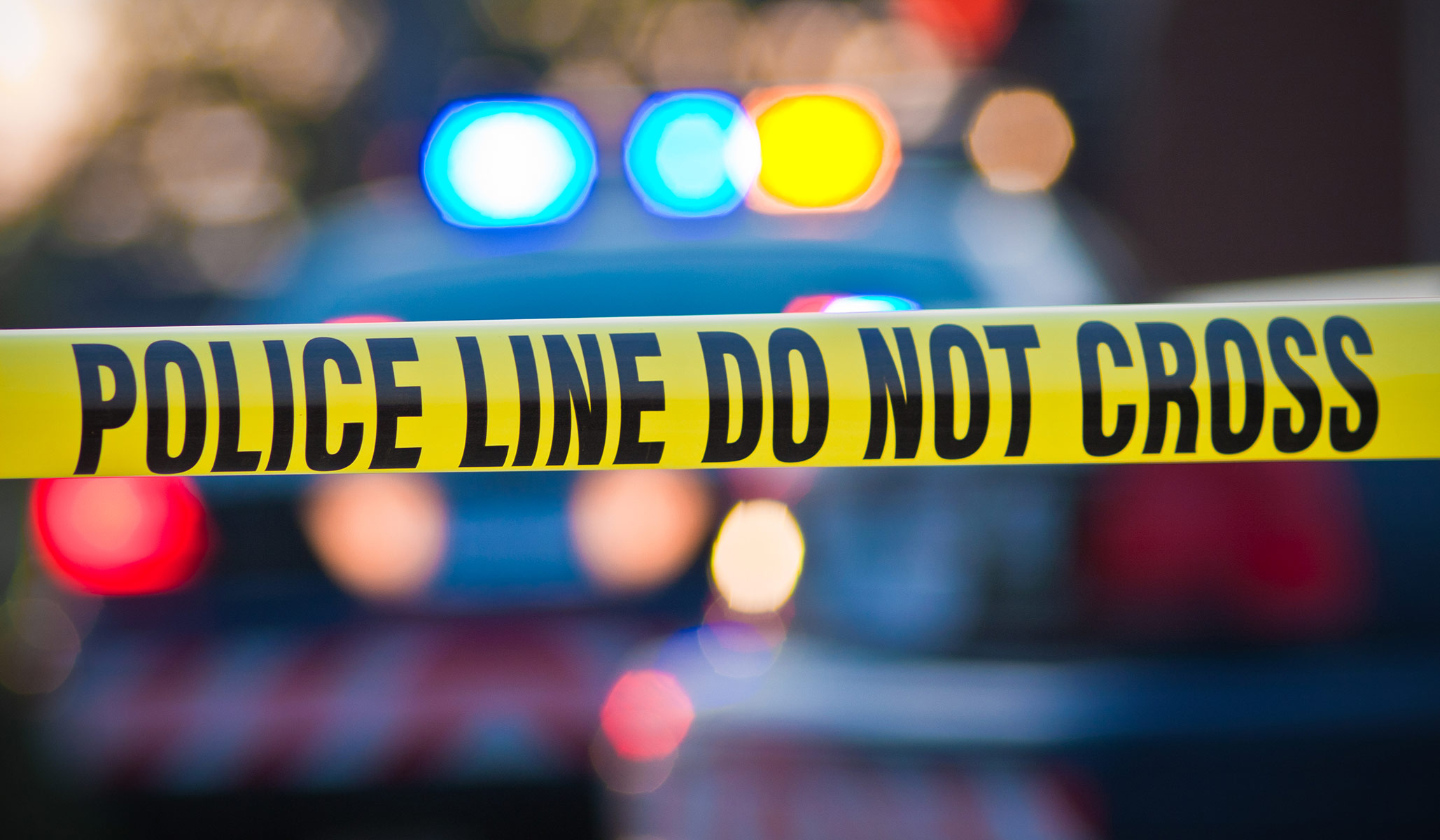 A man took a rabbi and three other people hostage inside a synagogue in Colleyville, Texas, during Shabbat services on Saturday.

The man claims to be the brother of Aafia Siddiqui, a convicted terrorist currently imprisoned at Carswell Air Force Base, near Fort Worth, and is attempting to set her free, a U.S. official told ABC News. However, authorities have not yet confirmed the alleged hostage-taker’s identity.

Aafia Siddiqui, a Pakistani neuroscientist, was found guilty in 2010 of attempting to kill U.S. military officers while in custody in Afghanistan in 2008. Siddiqui was later sentenced to 86 years in prison.

It is unclear to what extent the alleged hostage-taker is armed, although he claimed to have several bombs at multiple locations, the source familiar with the matter told ABC.

“We are currently conducting SWAT operations around the 6100 block of Pleasant Run Rd. All residents in the immediate area are being evacuated. Please avoid the area,” Colleyville police stated on Twitter on Saturday.

That address corresponds to the location of Congregation Beth Israel. The department later said the situation was “ongoing” and asked residents to continue to keep clear.

“The FBI negotiators are the ones who have contact with the person in the building,” Nelson told CNN. There is currently “no threat to the general public.”

Commenters on a Facebook livestream of Shabbat services at the synagogue said a man had taken people hostage inside the building. The man ranted about his sister, Islam, his children, and his belief that he is going to die, according to the Fort Worth Star-Telegram.

“If anyone tries to enter this building, I’m telling you … everyone will die,” the man said. “I’m going to die. Don’t cry about me.”

WashPost ‘Fact Checker’ Screams Biden ‘Cannot Be Faulted’ on Baby Formula Shortage
Comedian gets mouthy about masking children during Twitter debate and loses
Actress Andie MacDowell fell to her knees after suffering a Trump-induced panic attack on set when she saw a ‘sea of men’
Another chicken little summer: Leftists have a new excuse for mostly peaceful riots
Why Finland and Sweden Joining NATO Makes War With Russia More Likely