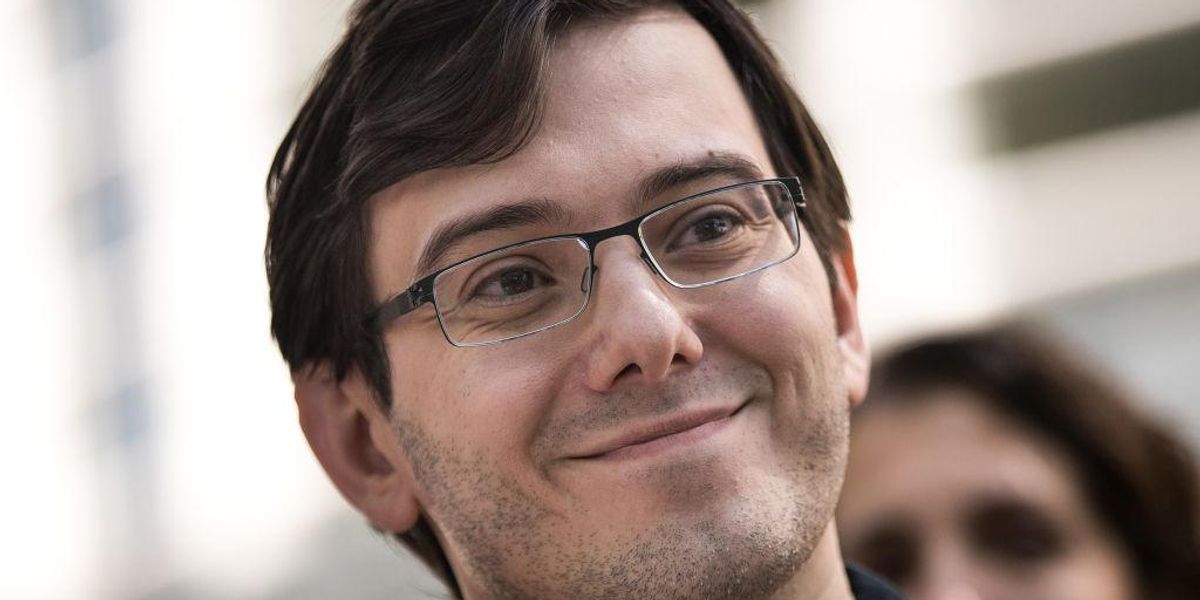 A federal judge in Manhattan on Friday handed down a harsh punishment to notorious “Pharma Bro” Martin Shkreli, the former hedge fund manager who infamously hiked the price of a life-saving drug by more than 5,000% overnight, CNBC reported.

As a penalty for his monopolistic behavior, Judge Denise Cot banned Shkreli from the drug industry for life and ordered him to pay back more than $64 million of the profits he earned after hiking the cost of anti-parasitic drug Daraprim from $13.50 a pill to an eye-popping $750 per pill in 2015.

At the time, Daraprim was the only federally approved treatment for toxoplasmosis, a parasitic infection that can cause serious or even life-threatening problems for pregnant women, their babies, and people with compromised immune systems — such as some cancer or HIV/AIDS patients. Generic versions of the drug didn’t reach the market until 2020.

Shkreli, who quickly became the most hated man in America after his firm exclusively purchased the rights to the drug only to ratchet up its cost, was found guilty of violating federal and state anti-competitive conduct laws in a federal court in the Southern District of New York.

“Americans can rest easy because Martin Shkreli is a pharma bro no more,” New York Attorney General Letitia James said in a statement following the ruling.

According to Fox News, James and the Federal Trade Commission sued Shkreli, his former company Vyera Pharmaceuticals, and a former business partner named Kevin Mulleady for “illegally monopolizing” the drug. The lawsuit, filed two years ago, was later joined by several other states.

Shkreli’s former company Vyera was previously ordered to pay a $40 million settlement as a result of the lawsuit. And Mulleady was banned for seven years from the drug industry.

In her 135-page ruling, Cote concluded that “Shkreli’s egregious, deliberate, repetitive, long-running, and ultimately dangerous illegal conduct warrants imposition of an injunction of this scope,” in reference to the lifetime ban.

Cote added that Shkreli in 2015 “initiated a scheme to block the entry of generic drug competition so that he could reap the profits from Daraprim sales for as long as possible.”

“Through his tight control of the distribution of Daraprim, Shkreli prevented generic drug companies from getting access to the quantity of Daraprim they needed to conduct testing demanded by the Food and Drug Administration,” she added. “Through exclusive supply agreements, Shkreli also blocked off access to the two most important manufacturers of the active pharmaceutical ingredient.”

Bungling burglary suspect gets stuck in chimney during attempted home invasion — and has to be rescued by fire department
‘Kiss My A**’: Dan Bongino unleashes on YouTube over the Big Tech giant’s temporary suspension of his channel
No, Gun Culture Has Not Been Radicalized
CNN contributor says Democrats opposed to ending filibuster are just like ‘segregationists’ who opposed civil rights
Let’s Insist on the Separation of Science and State