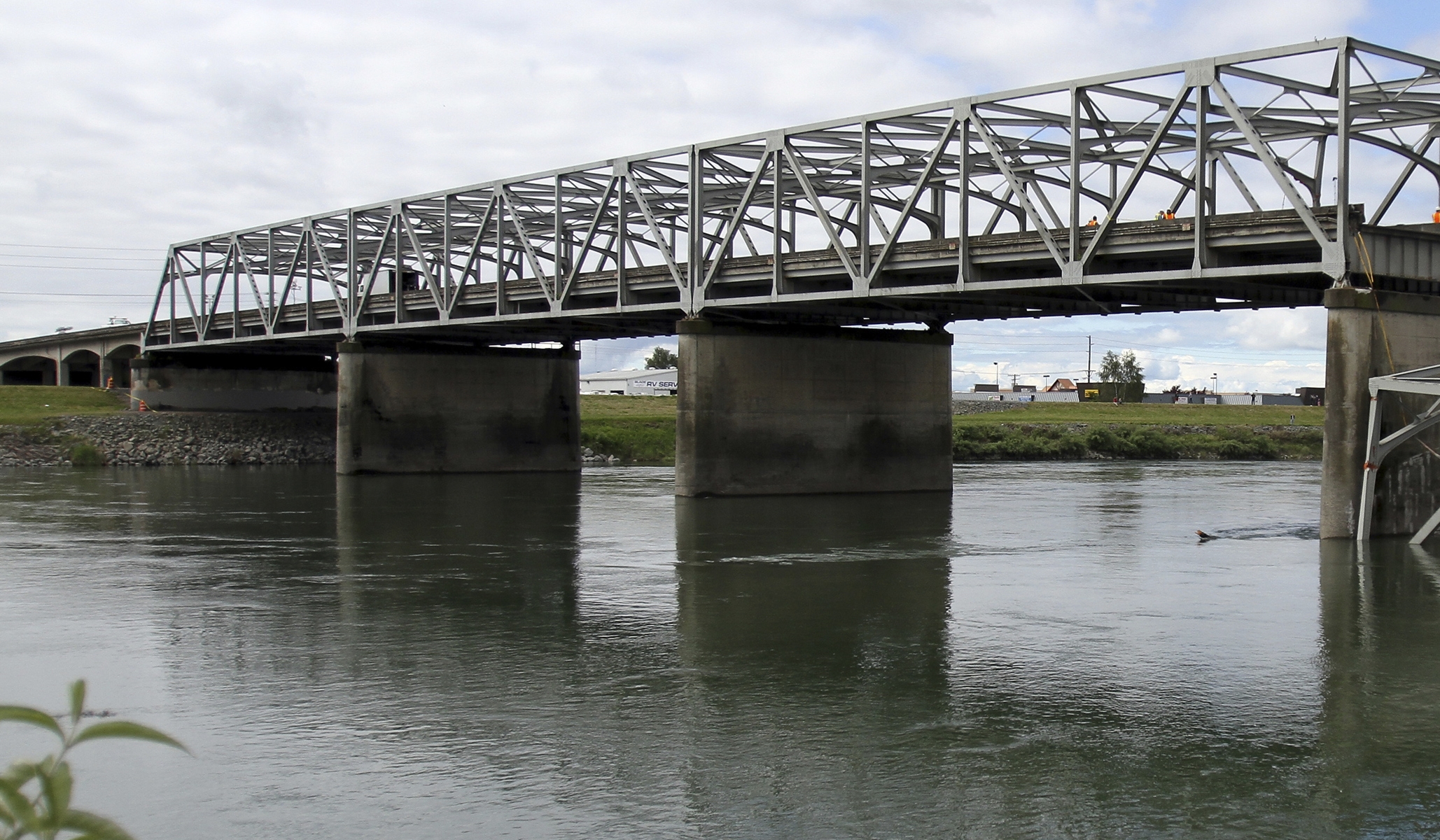 I have been warning the green warriors that “nature rights” will someday come back to bite reneweable energy projects. For example, electricity-generating windmills kill millions of birds and bats. If these animals have the “inalienable right to exist, flourish, regenerate, and evolve,” and if anyone can sue to enforce the rights of nature as nature-rights laws tend to provide, then lawsuits to shut down the windmills for violating birds’ rights is only a matter of time.

Seattle City Light is now under that very threat because of the electricity-generating dams it operates. Only instead of birds suing, it is fish — salmon to be specific. In a case brought by Native Americans, a court is being asked to declare that the rights of the fish are being violated under a nature rights legal theory. From the KUOW story:

Salmon can’t go to court, but the Sauk-Suiattle Indian Tribe says the fish at the heart of its and other Northwest tribal cultures should have legal rights.

The tribe has filed a lawsuit on behalf of Tsuladxʷ in Sauk-Suiattle Tribal Court to assert those rights in the tribe’s traditional territory in Washington’s North Cascades. “These rights include, but are not limited to, the right to pure water and freshwater habitat; the right to a healthy climate system and a natural environment free from human-caused global warming impacts and emissions,” the suit states.

“Not just to declare that they have rights, but that also you and I have a duty to protect those rights,” said Jack Fiander, Sauk-Suiattle tribal counsel. “We’re sort of like their trustee and they’re our minors.”

The suit accuses Seattle City Light of violating the salmon’s and the tribe’s rights by operating three dams on the Skagit River with no way for fish to get past them.

About one-fifth of Seattle’s power comes from these dams, which don’t produce emissions.

“But Wesley,” you say, “the fish’s rights can be protected by building a salmon ladder or some such thing, without taking down the dam.”

Maybe. But many in the nature rights movement would say that the dams violate the rights of the river to flow freely. Indeed, several rivers in the world already have rights and there is an attempt in Florida to grant such rights to “water” in the state Constitution. In such a topsy-turvy world, the dams would have to come down altogether for violating the river’s rights.

When we give up human exceptionalism, we go a bit mad and soon are eating our own tails. The green movement — which thinks it is attacking capitalism and fighting global warming — will find that out sooner rather than later if they succeed in granting rights to the natural world and its various elements.