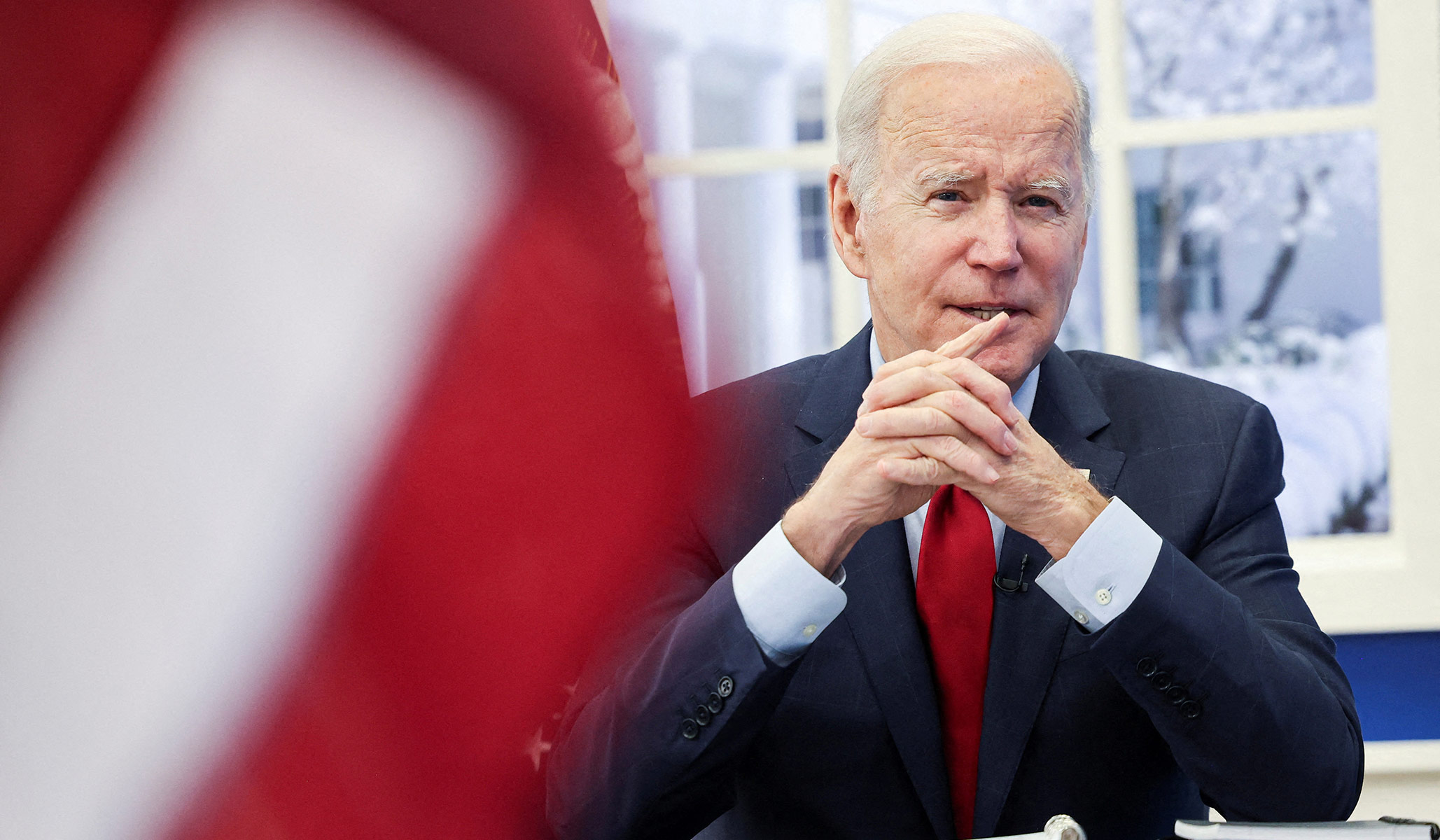 Psaki claimed Biden delivered a “powerful speech” about Americans’ right to vote “for anyone they choose, whether it is him or someone else.”

Biden was attempting to gin up support for the Freedom to Vote Act and the John Lewis Voting Rights Act. The former would federalize some facets of elections, including setting a 15-day minimum early-voting period and setting national standards for voter-ID laws to include a range of documentation. The latter would restore portions of the Voting Rights Act of 1965 that allowed the Justice Department to review election-rule changes in districts with a history of discrimination.

Psaki’s comments on Tuesday mark at least the third time she has defended Biden’s controversial speech.

On Friday she claimed: “I think everybody listening to that speech who’s speaking on the level, as my mother would say, would note that he was not comparing them as humans; he was comparing the choice to those figures in history and where they’re going to position themselves as they determine whether they’re going to support the fundamental right to vote or not.”

Psaki dismissed Republican criticism of the speech earlier last week, saying “claims about the offensive nature of the speech” are “hilarious on many levels given how many people sat silently over the last four years for the former president.”

“Look, I’ve known, liked and personally respected Joe Biden for many years. I did not recognize the man at the podium yesterday,” McConnell said.

The Senate minority leader panned Biden for bringing up the Civil War “to demonize Americans who disagree with him” and noted that the president likened “a bipartisan majority of senators to literal traitors.”

Even Democratic senator Dick Durbin of Illinois acknowledged on Wednesday that Biden might have gone “a little too far in his rhetoric.”