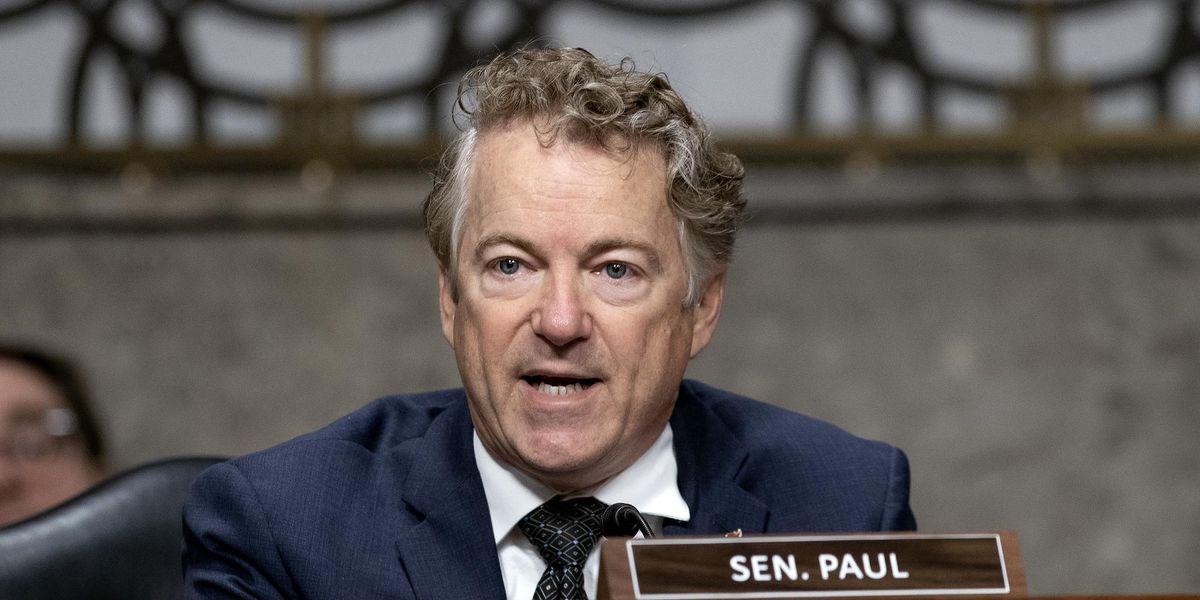 DirectTV dropped the One American News Network from their lineup, and Republican Sen. Rand Paul of Kentucky responded by leading a boycott of the cable provider.

DirectTV confirmed that they would not be renewing their contract with OANN which is known for being very conservative and pro-Trump. The news of the separation was first reported by Bloomberg News.

“We informed Herring Networks that, following a routine internal review, we do not plan to enter into a new contract when our current agreement expires,” said a spokesperson for DirectTV to the Daily News.

On Monday, Paul responded by saying he would drop DirectTV and implied that others on the right should follow his lead.

“@DIRECTV is cancelling @OANN so I just cancelled my home Direct TV. Why give money to people who hate us?” tweeted Paul.

.@DIRECTV is cancelling @OANN so I just cancelled my home Direct TV. Why give money to people who hate us?

The tweet was very popular with Paul’s 3.4 million followers. It garnered more than 45k likes and nearly 10k retweets.

The decision will be devastating to OANN since DirectTV was their largest TV programming distributor. Their broadcasting agreement will end in April.

One poll in Feb. 2021 found that many supporters of former President Donald Trump have turned away from Fox News as their trusted source of news. OANN was one of two networks they turned to in place of Fox News, Newsmax being the other.

While Fox News has reclaimed its coveted top ratings spot among cable news channels, their competitor CNN has seen a massive drop in ratings since the rioting at the U.S. Capitol on Jan. 6 in 2021.

Here’s more about the drop in CNN ratings: