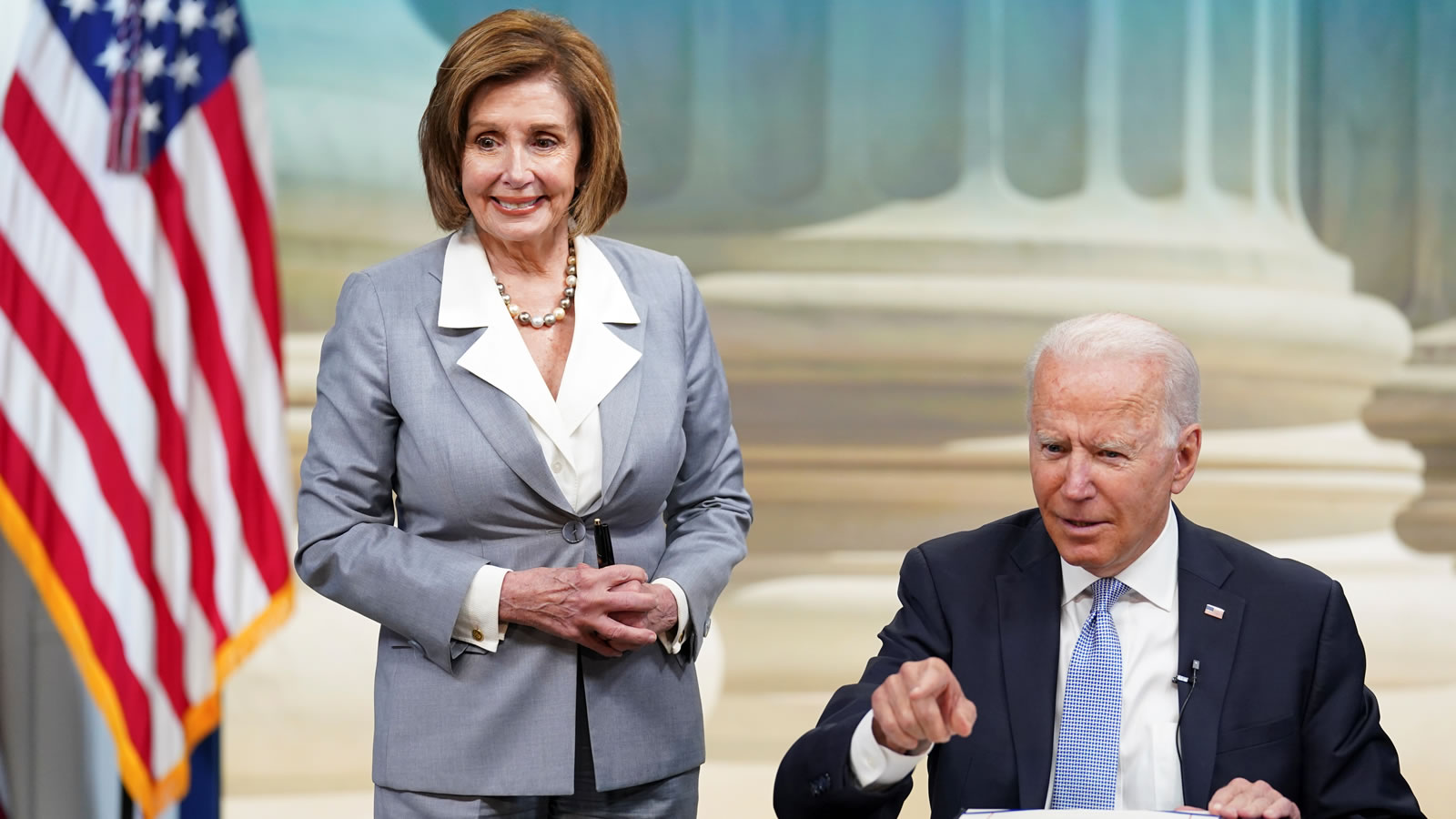 US
For the people lamenting the ‘Big Lie,’ this rhetoric actually is nothing new.

esterday, Joe Biden joined Chuck Schumer and numerous other Democrats in a partisan attempt to preemptively delegitimize the 2022 election. Twice the president was asked by reporters whether voters could trust the electoral system, and twice the president contended that a fair election was unlikely unless the Senate was blown up and the Democrats’ election power grab was passed — a maneuver that poses a far more serious and lasting threat to the constitutional order than anything Donald Trump is cooking up right now. “I think it would easily be illegitimate,” said Biden. “The increase in the prospect of being illegitimate …

Monkeypox outbreak was actually predicted in a 2021 report from companies that receive financial support from Bill and Melinda Gates Foundation
Julia Ioffe deletes tweet after posing the questions, ‘What if you could perform an abortion with an AR-15? What if the 19 kids killed [in] Uvalde weren’t children, but fetuses?’
Mattel releases Barbie doll based on transgender actor Laverne Cox: ‘We are proud to highlight the importance of inclusion and acceptance at every age’
42 Dems Want Google To Help Women Get Away With Murder
AOC: Blah, Blah, Blah, White Supremacy, Yada, Yada, Yada