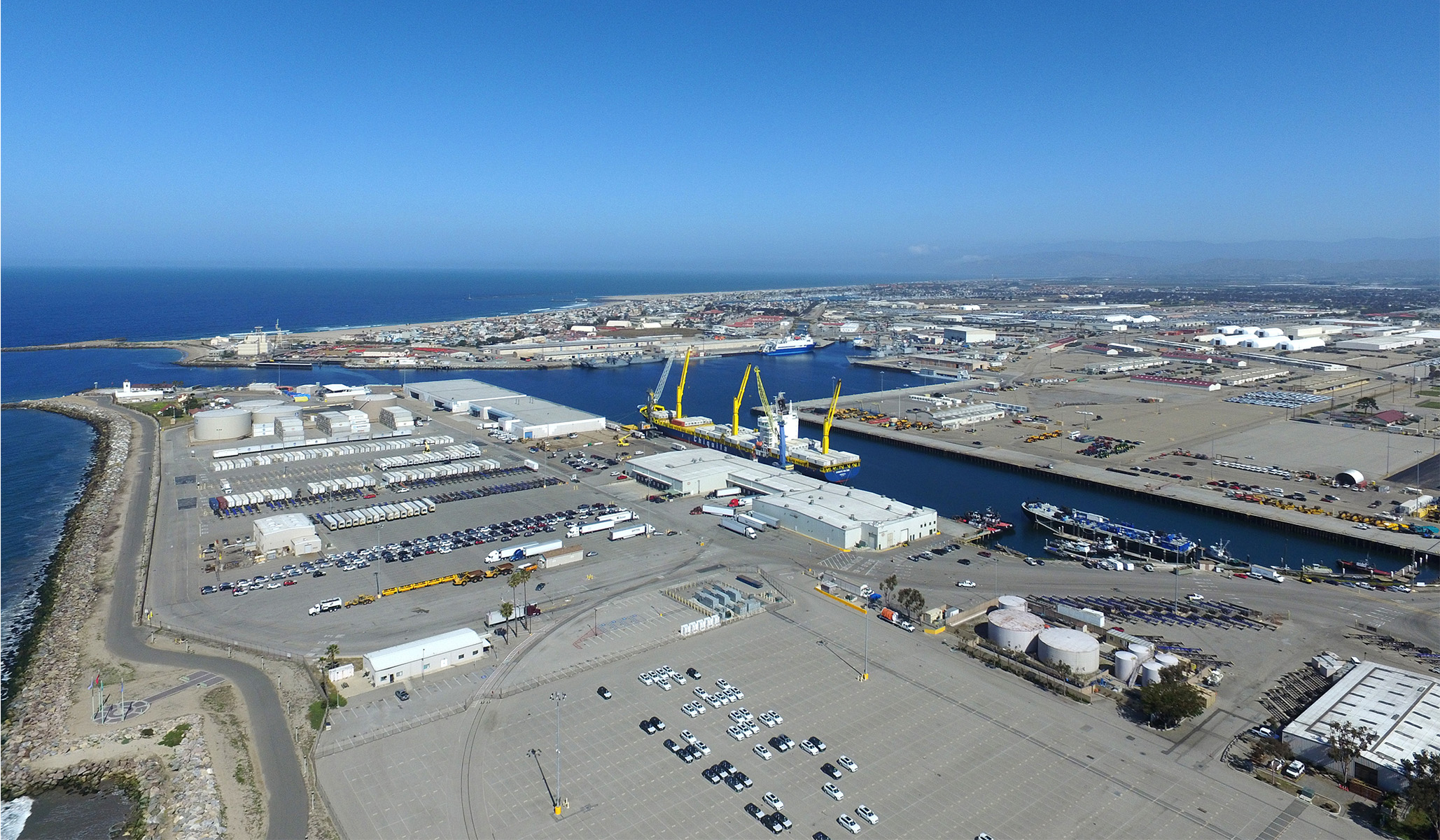 Supply Chain Dive reports that FedEx Logistics is starting a “congestion bypass service” by selling space on empty-container sailings for shippers. Instead of sailing to Los Angeles/Long Beach, these ships will sail to the Port of Hueneme, which is in Ventura County, less than 100 miles north of L.A.

According to FedEx, this alternate routing will save shippers 20 days of transit time from China to the U.S. compared with going through Los Angeles/Long Beach. Hueneme is close enough to Southern California’s logistics network that shipping there is feasible, but the port is not very large and wouldn’t be able to be a long-term substitute. The port authorities had to make an agreement with the Navy to accommodate the increase in container volume, and the FedEx-chartered ships will dock at a U.S. Navy terminal.

FedEx imports containers from China for FedEx Freight to use domestically in the U.S. Usually, those containers cross the ocean empty. The company announced late last year that it would start selling space in those containers as a response to the congestion at Los Angeles/Long Beach.

This move by FedEx is just one example of how a market system allows businesses to mitigate problems. FedEx didn’t have to be ordered to do this. The company saw a need and found an original way to meet that need with capacity it already had.

Just because market participants find ways to overcome problems doesn’t mean the problems aren’t significant, though. What FedEx is doing is not a desirable outcome, compared with what should be possible. The ports of Los Angeles and Long Beach should be functional, automated facilities that can process containers efficiently. They aren’t, and they haven’t been for quite some time.

The American logistics network is so centered on Los Angeles/Long Beach that it still makes sense for many shippers to send freight there, even with the elevated levels of congestion. Between the inability to build new ports and the infrastructure and warehouses on land in Southern California, it is necessary to the smooth functioning of American supply chains that Los Angeles/Long Beach work well.

It wasn’t a market failure that led to the port congestion in San Pedro Bay. Over the past few decades, different levels of government have stood in the way of modernizing America’s most important ports. Shippers shouldn’t be forced to choose between sending freight from Asia through the Panama Canal to the East Coast, sending it on FedEx’s imported containers to a small port, or waiting in a line of more than 100 ships waiting for a berth at Los Angeles/Long Beach. But that’s where we’re at right now, and FedEx is demonstrating one way that market participants can make the best of a bad situation.

In Tragedy, Democrats Only See Political Opportunity
I’m Not Desensitized to School Shootings. I’m Desensitized to the Predictable Reactions.
Scarborough Calls Baby Before Birth ‘The Being’ That Is Not ‘Actually Alive’
San Diego has declared itself an abortion safe haven. The gesture has no legal impact whatsoever.
Ted Cruz, Roger Wicker Slam Media for Pushing Dem Gun Control Agenda