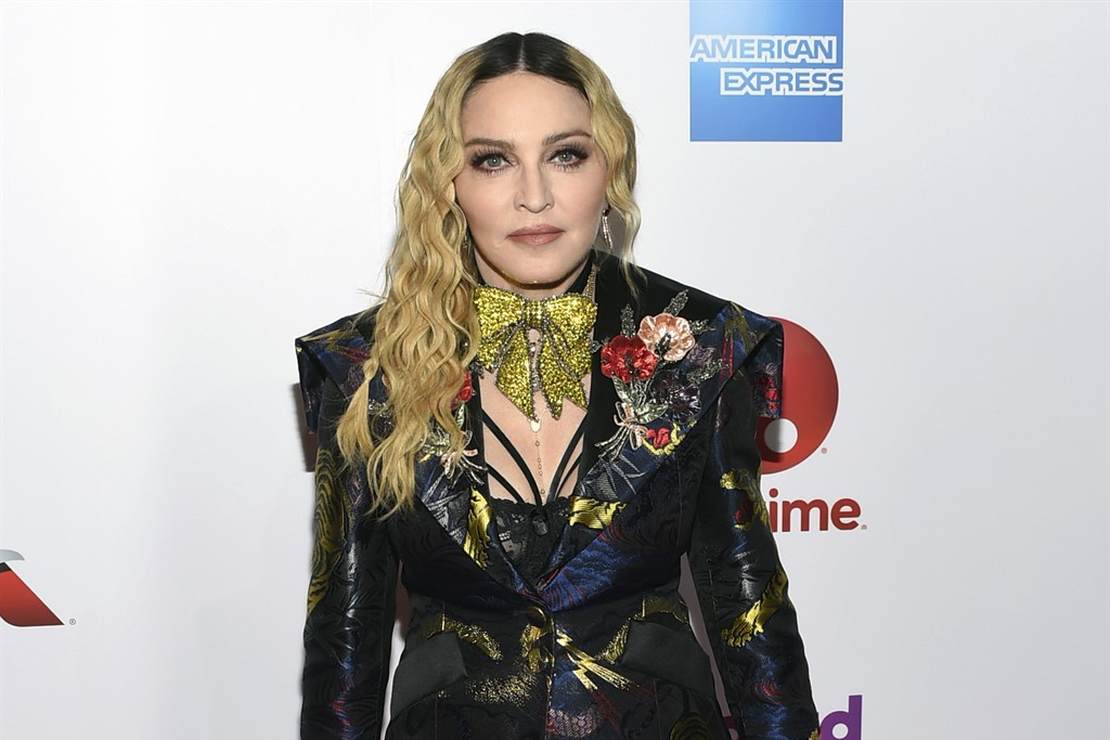 Welcome back to my series ranking the James Bond theme songs. In Part 001, we looked at the two Bond films that don’t have theme songs but do have great songs in the movies and on the soundtrack.

There’s a certain template for a Bond theme: most of them are either bombastic, driving pieces or lush ballads. Any deviation from that formula sticks out like a sore thumb, which explains much about this section of the list.

Now let’s count down the theme songs from the worst to the best. Of course, we’ll start with the worst of the worst. These range from cringeworthy to truly bizarre.

Die Another Day was Pierce Brosnan’s final outing as James Bond, and while the movie had its outlandish moments — I mean, come on, a disappearing car? — and the product placement was over the top, it was a solid way for Brosnan to go out.

However, the producers really missed with the theme song by choosing Madonna to write and perform it and appear in a bizarre cameo as a fencing instructor. Madonna might have been an edgy and exciting choice for a Bond theme a decade earlier, but by 2002, she had moved into her strange EDM phase, and it shows in this horrendous song.

From the staccato cadences throughout most of the song to the electronic swoops in the chorus, this song sounds as unlike a 007 theme song as any song ever could. The heavy effects on Madonna’s voice make me wonder if she couldn’t hit any of the notes, and when her voice isn’t overloaded with effects, it’s weak and thin (more so than usual).

And what’s with Madonna saying, apropos of nothing in the song, “Sigmund Freud, analyze this”? It doesn’t make sense, which is a shame, because otherwise, the lyrics are the only thing about the song worth including in the James Bond canon.

Quantum of Solace gets a bad rap. I’m not convinced it’s quite as bad as people claim it is, awkward title and weirdo avant-garde-opera sequence notwithstanding. But boy, that title song is a stinker, even though it was the first (and so far, only) duet in Bond theme song history.

For starters, who came up with the idea of pairing Jack White with Alicia Keys? I’m not a huge fan of White; for some reason, critics and hipsters act like everything he does is the greatest thing ever, and he’s responsible for the writing and production. I can’t help but imagine what Keys could’ve done on her own with a gorgeous, lush theme song, but instead, she was paired with White for this weird song.

The lyrics are no great shakes; most lines are just phrases or images, but at least White didn’t try to do something with the title “Quantum of Solace.” Vocally, there’s an awful lot of shouting and too much unison singing for two voices that don’t blend all that well. It’s simply disjointed and way out of character for a James Bond theme song.

Also for Our VIPs (and Bond fans): Ranking the Bond Movies: Part 002 (The Ones That Really Blofeld)

I’ve always hated Sam Smith’s music. He — and I’m not going to buy into that non-binary nonsense and call him “they” or “them” — has always come across to me as a poor imitation of Luther Vandross. So I don’t know what it says about me and my distaste for Smith that, when it was announced that he would write and sing the theme song for Spectre, I knew exactly how it would turn out.

“Writing’s on the Wall” is the most pretentious James Bond theme, which is saying a lot. Smith’s phrasing suggests that he’s treating is at the most important thing he’ll ever sing, and the chord changes prove that Smith and co-writer Jimmy Napes got a little too big for their britches in their quest for Oscar gold, which they achieved. (In his acceptance speech he bragged about being the first openly gay man to win an Oscar, apparently forgetting both Howard Ashman and Elton John.)

In a good 007 theme song, you get the idea that the singer is ready to stand right beside James Bond to fight against the bad guys. With “Writing’s on the Wall,” you never get that vibe. Not by a longshot. Maybe it’s because Smith spends most of the song in falsetto, which doesn’t match Bond’s badassery.

This is the first, and so far only, Bond theme song to top the Billboard Hot 100 chart for some reason. Even though Carly Simon and Paul McCartney hit #2 with far superior songs, they didn’t have the teenybop girls fawning over them enough to top the charts. That’s the only explanation for this clunker of a song becoming a hit.

For one thing, “A View to a Kill” doesn’t sound like a James Bond theme; it sounds like a Duran Duran song (which is bad enough in and of itself). The lyrics are inane — “a fatal kiss is all we need,” really? And it’s not stirring or memorable, the way a good 007 theme song is supposed to be. It’s all just…meh.

The film was all about squandered opportunities like having Grace Jones and Christopher Walken in the cast. The producers matched that amazing casting by hiring the most overrated band of the 80s for the title song. So I suppose it stands to reason that the theme song would be as disappointing as the movie itself turned out to be.

Stay tuned for Part 003 coming this Tuesday. Don’t worry: the songs get better, I promise.