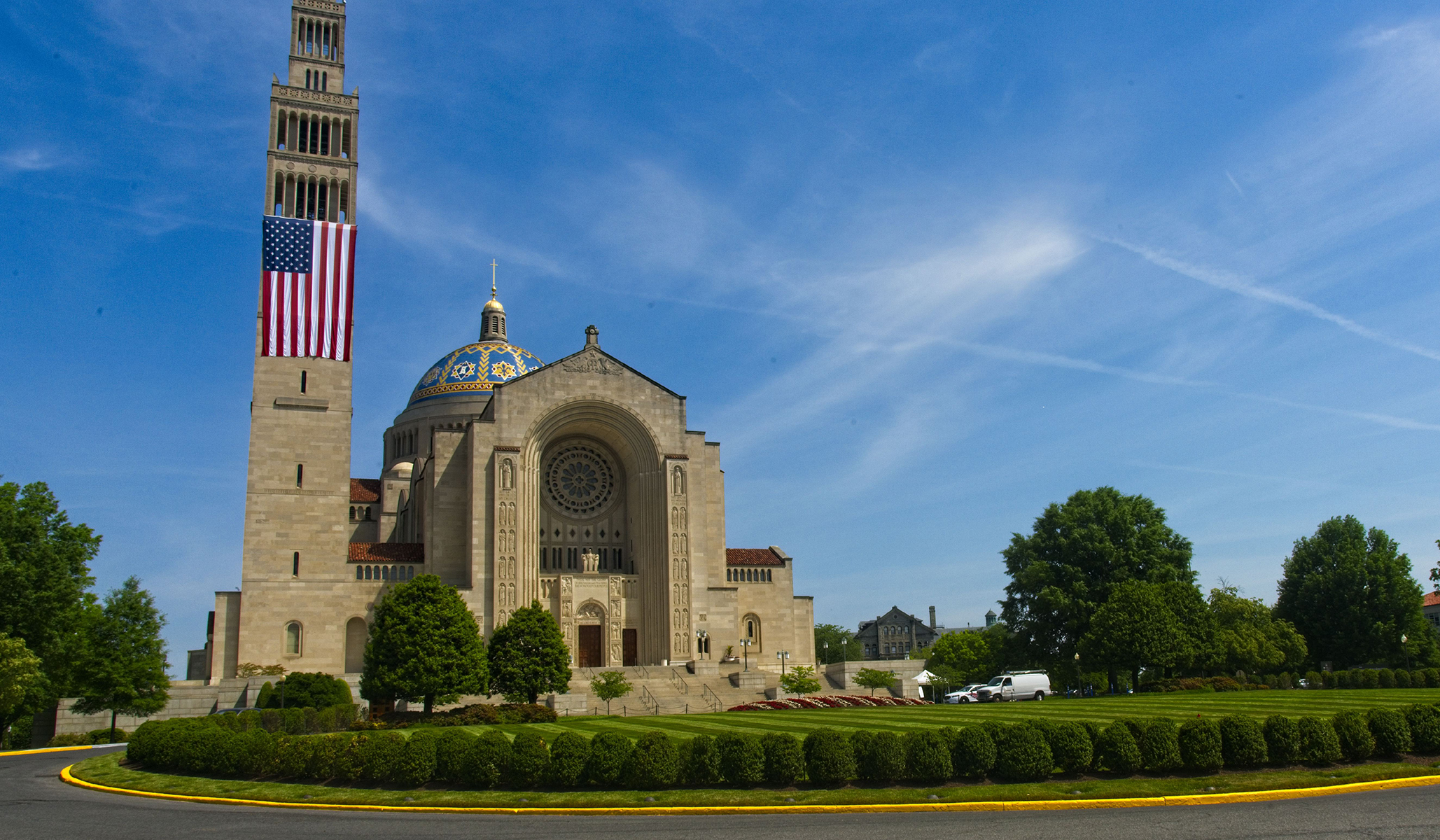 On the eve of Friday’s March for Life, the annual pro-life demonstration that’s expected to draw over 50,000 attendees from across the country, Catholics for Choice projected a pro-abortion message onto the largest Roman Catholic Church in North America.

“Pro-Choice Catholics You Are Not Alone,” the organization wrote in a message projected on the Basilica of the National Shrine of the Immaculate Conception in Washington, D.C. The message was projected as a prayer vigil was taking place within the basilica for mothers and the unborn children who have been aborted.

Catholics for Choice has a message for the so-called #MarchForLife: you don’t speak for us. #LiberateAbortion #AbortionIsEssential pic.twitter.com/vRiLTVN47g

With this year’s theme being “Equality Begins in the Womb,” the March for Life will advocate for the end of abortion and commemorate the over 62 million lives that have been lost since Roe v. Wade, the hallmark Supreme Court case that legalized abortion on a national level.

Ashley Wilson, the Director of Communications & Strategy at Catholics for Choice, wrote on Twitter, “I know that my faith teaches Catholics to honor personal conscience. And yet, the Catholic hierarchy seeks to polarize pro-choice Catholics and villainize people who make the moral choice to have abortions.”

“I am tired of feeling shame and stigma for being a pro-choice Catholic. And I’m not here for people to judge my own personal relationship with God,” she added.

Church leaders rushed to condemn the statement as sacrilegious.

Cardinal Wilton Gregory, the archbishop of The Roman Catholic Archdiocese of Washington, issued a statement rejecting the actions of the group.

“The true voice of the Church was only to be found within The Basilica of the National Shrine of the Immaculate Conception last evening. There, people prayed and offered the Eucharist asking God to restore a true reverence for all human life. Those whose antics projected words on the outside of the church building demonstrated by those pranks that they really are external to the Church and they did so at night – John 13:30,” he said.

Archbishop Salvatore J. Cordileone of the Archdiocese of San Francisco tweeted, “The attempted desecration is enormous. Diabolical. Mother Mary, pray for them, now and at the hour of death. Amen.”

Members of Catholics for Choice gathered in protest in front of the Supreme Court a few months ago after the bench dismissed most legal challenges to a Texas abortion law empowering private citizens to sue medical providers or individuals who perform or abet an abortion after a fetal heartbeat is detected. On Monday, the 5th U.S. Circuit Court of Appeals sent the case to the state’s Supreme Court for further review.

The woman claimed that the Catholic Church’s teaching on abortion has evolved over the centuries, “with two major theologians St. Thomas Aquinas and St. Augustine believing abortion was licit in the first trimester.” She alleged that Church doctrine supports abortion despite no pope ever declaring it so throughout papal history. Abortion is explicitly forbidden by Catholic doctrine and warrants excommunication from the Church for any confirmed Catholic who receives one.

This year’s March for Life comes after the Supreme Court recently heard oral arguments in landmark abortion case Dobbs v. Jackson Women’s Health Organization, which centers on a Mississippi law that bans abortion after 15 weeks of pregnancy. The case will force the court to reexamine the standard of fetal viability, established in Roe as 23-26 weeks of gestation, likely prompting a reversal of the 1973 decision, at which point the issue would be returned to state legislature.