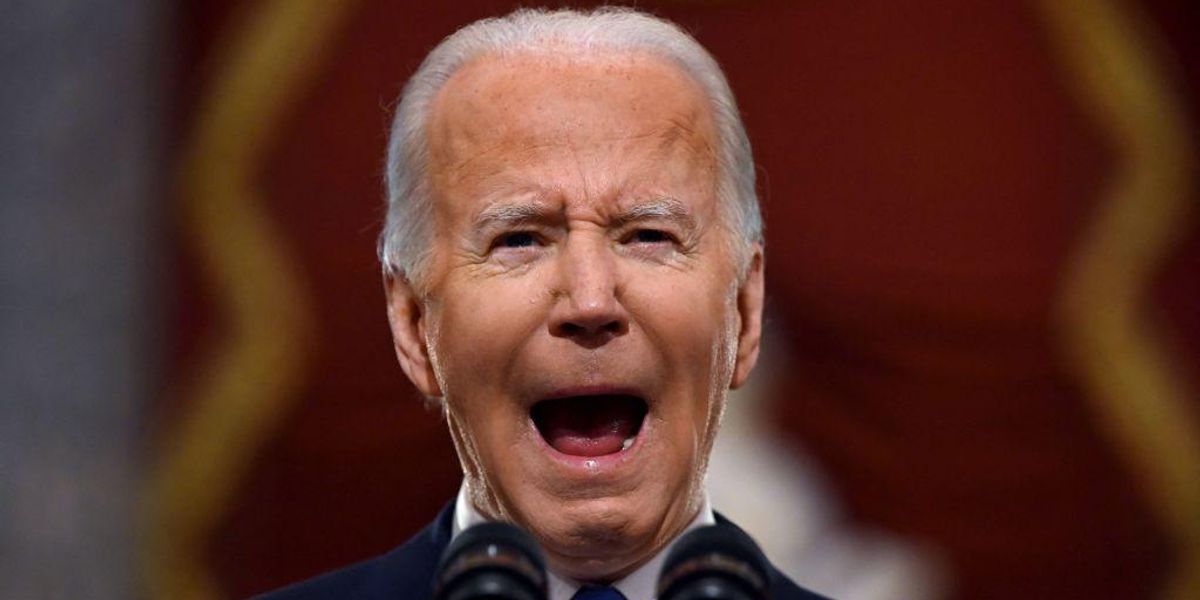 Political commentator Scott Jennings delivered a scathing rebuke of President Joe Biden during a recent appearance on CNN. The blistering takedown questioned whether Biden was any different or better on key issues than former President Donald Trump.

“I never imagined how quickly this would all unfold,” Jennings said on Thursday’s episode of “Anderson Cooper 360.” “The person they sold on the campaign, the nice old, you know, moderate grandpa who just wanted to help everybody get along and compromise, is not what we got over the last year.”

“He has no mandate really to do much of anything.” Jennings continued. “It’s amazing that he got a couple of things done when the mandate was really pretty clear – 50/50 Senate, a near 50/50 House, and a pretty close presidential election.”

“The mandate was simply, ‘Replace Donald Trump and don’t do anything drastic or stupid,'” said Jennings, who previously worked as a special assistant for former President George W. Bush and was a former campaign adviser Sen. Mitch McConnell (R-Ky.).

“And everything about this agenda is extremely drastic, and he has been angrier than I think people expected,” Jennings said.

Jennings added that Biden has also been “more divisive” and “more partisan” than what Americans anticipated.

“You look at the issues,” the CNN contributor noted. “We built five years of coverage on Trump out of Russia, COVID, and democracy.”

“The president at his press conference invites Russia to invade the Ukraine,” he said.

During Biden’s rare press conference on Wednesday, he suggested that “minor incursion” by Russia into Ukraine might not warrant a strong international response. The White House has since walked back Biden’s comments.

Jennings pointed out that there have been more COVID-19 deaths under Biden than Trump.

During the presidential debate on Oct. 22, 2020, Biden told Trump, “Anyone who is responsible for that many deaths should not remain as president of the United States.” At the time, there were approximately 220,000 U.S. COVID-19 deaths.

Jennings — who had been critical of Trump as president while contributing to CNN — slammed Biden, “Are we any better off on these three issues that we crucified Trump over?”

Jennings brought to light a new Associated Press-NORC Center for Public Affairs Research poll that found just 28% of Americans want Biden to run for re-election in 2024, including only 48% of Democrats. The survey released on Thursday, said 43% of Americans approve of Biden’s job performance versus 56% who disapprove.

“This is a disaster,” Jennings declared.

Jennings accused Biden of not showing any interest in key issues such as “schools, crime, your quality of life kind of stuff.”

“After a year we see the reality: divisive, angry, out-of-touch and as dishonest as his predecessor,” he wrote of Biden.

“If there’s a human embodiment of ambiguity, apprehension, and confusion, Biden is it,” Jennings said.