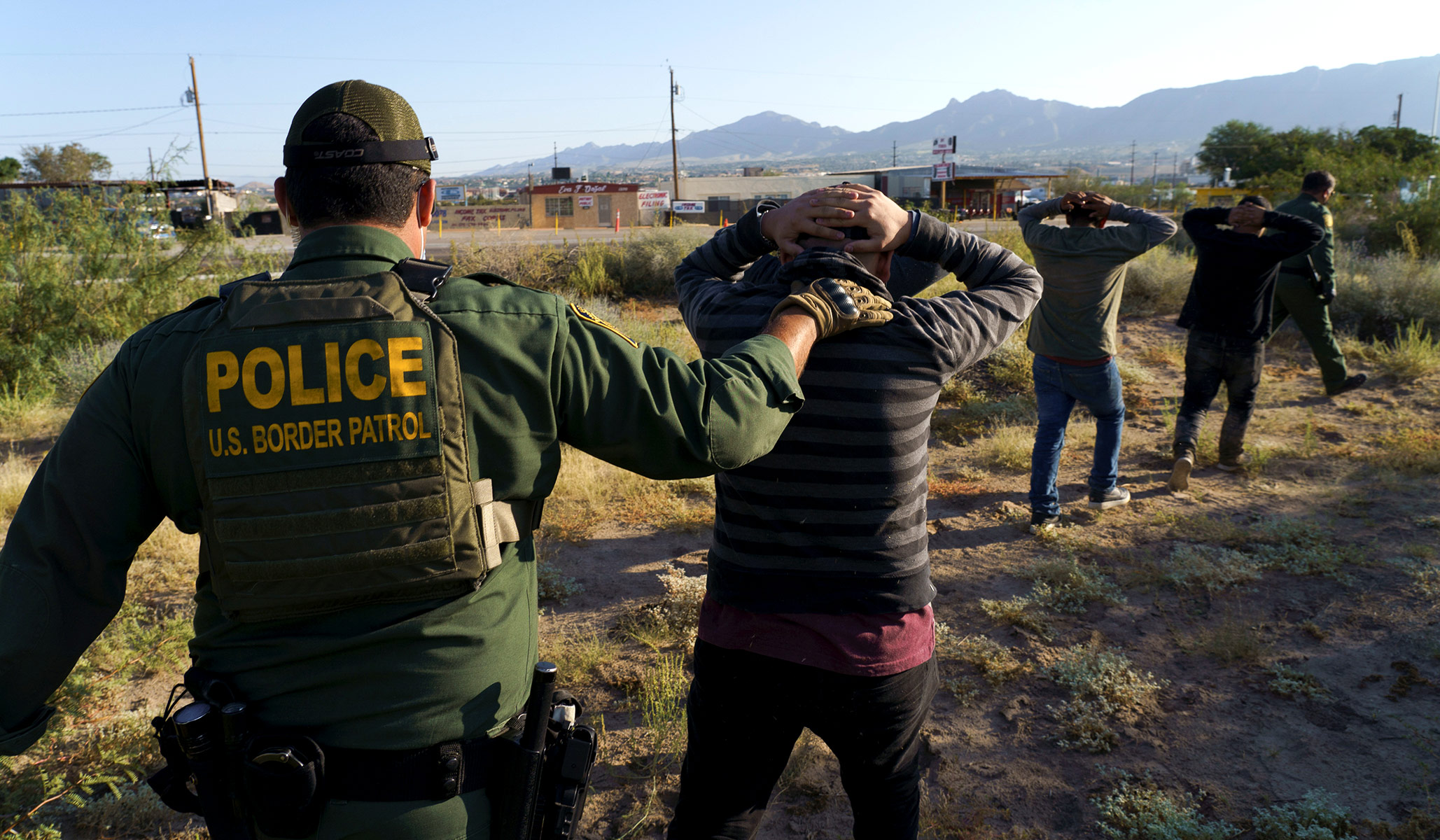 U.S. Customs and Border Protection (CBP) apprehended 178,840 illegal immigrants at the border in December 2021, making it the worst December at the border in Department of Homeland Security (DHS) history, and “breaking the previous December record under DHS by over 100,000,” GOP Rapid Response director Tommy Pigott noted today.

It’s up from the previous month — in November, CBP reported 174,744 apprehensions — but still down from its July peak of 213,593 encounters between illegal immigrants and border-enforcement agents.

More to the point, though, the number of apprehensions at or near the border points to a rolling crisis for America’s immigration system. It’s also a damning indictment of the fact that the White House has done little to nothing to stem the tide of illegal immigrants pouring over the southern border. It’s been a year now. The hand-waving and excuses that Biden used to justify his failures at the border in the early months of his tenure are no longer possible to make.

Meanwhile, it’s been well over half a year since Kamala Harris — ostensibly the administration’s border czar — even visited the border. In fact, she’s only visited the border once: Her trip down south was in June 2021. Instead, the Biden–Harris administration continues to tout its white papers and policy proposals for stemming the tide of migration by addressing its “root causes.”

How’s that going for them?

Pro-transgender video for kindergarteners says a doctor can make a ‘mistake’ about a baby’s gender. Clip just got removed from Maine’s Dept. of Education website.
Poll: Small business owners are increasingly pessimistic about the future of the economy
White House agrees to reopen Abbott Laboratories’ Michigan facility following recall of contaminated baby formulas
Amish man runs horse and buggy into police car after low speed chase. He was allegedly asleep with a Bud Light can next to him.
CNN Hypes ‘Some Activists’ Say Abortion Bans Are ‘White Supremacy’