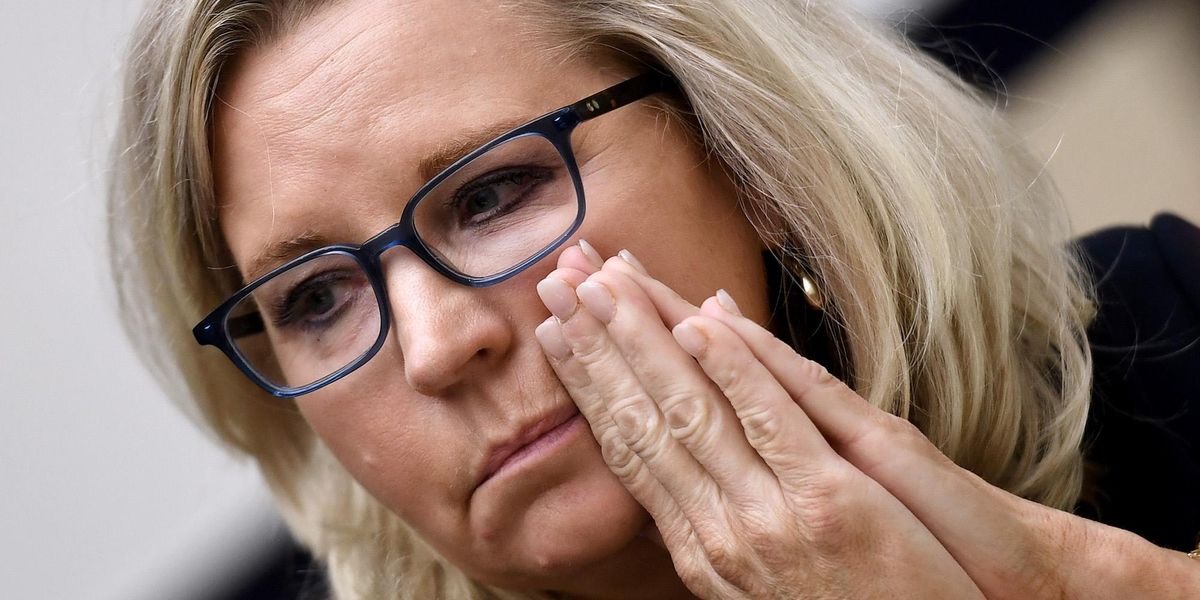 An ally to Republican Rep. Liz Cheney said that her primary fight against a challenger backed by former President Donald Trump will be the “bloodiest” race in Wyoming history.

The comments were made by Wyoming state Rep. Landon Brown (R) in reference to Cheney’s controversial presence on the congressional committee investigating the rioting at the U.S. Capitol on Jan. 6. 2021.

“I certainly think that’s gonna hurt her, especially here in Wyoming where you’ve got an extremely conservative base,” said Brown.

“I think this will probably be the bloodiest race in Wyoming’s history,” he added.

The Jan. 6 committee has been aggressively seeking documents and testimony from dozens of former Trump administration members and others associated with the former president. They sought and obtained phone records from Eric Trump and Kimberly Guilfoyle, fiancée to Donald Trump Jr., while also calling on Ivanka Trump to voluntarily testify before the committee on Thursday.

Cheney has been a vocal and outspoken critic of Trump, who responded by backing attorney Harriet Hageman’s campaign to seize the Republican nomination from Cheney.

“I think that the race itself will be really ugly,” said Christensen. “I would say probably in the next month or two we’re going to see things get much more aggressive out here.”

Despite admitting that the race will be difficult one for Cheney, Brown said he still believes she has the edge over her pro-Trump competitor.

The primary election for Wyoming’s singular seat in the U.S. House will be decided in August.

Here’s more about Cheney on the Jan. 6 committee:

Why Is Jill Biden Going on Diplomatic Missions Again?
Vile Displays & Ignorance On Parade At ‘Bans Off Our Bodies’ Rally
Pro-choice extremist left SPEECHLESS when faced with one glaring truth
Blackouts, high energy prices expected in summer of pain
Pro-transgender video for kindergarteners says a doctor can make a ‘mistake’ about a baby’s gender. Clip just got removed from Maine’s Dept. of Education website.