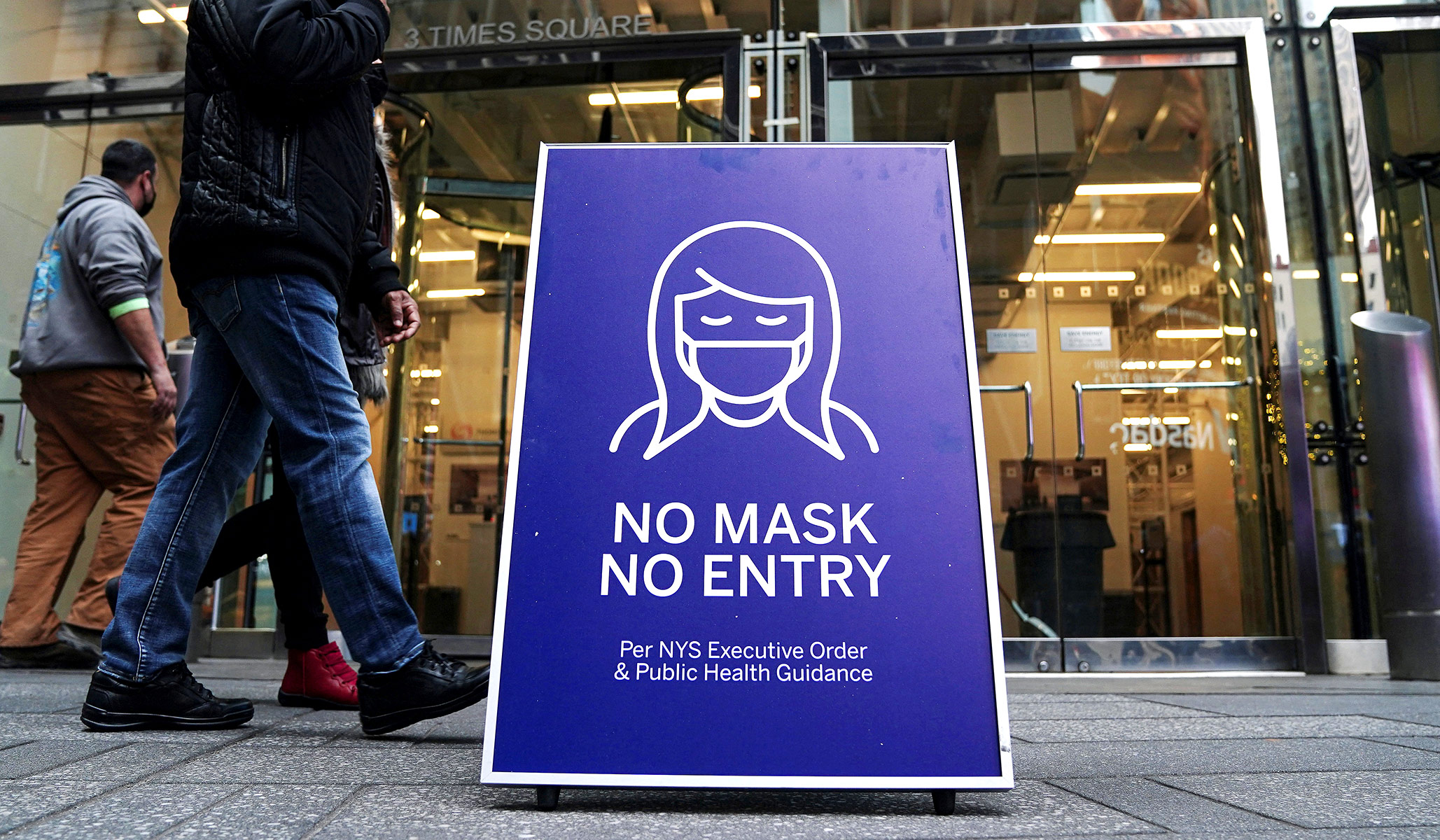 That’s how Jeffrey Tucker sees the building opposition to the health fascism of “progressive” governments in this Brownstone Institute essay.

It’s a good analogy. The peasants were expected to quietly toil and suffer because their betters knew how society should be run. Same for workers today who don’t make a living at their computers.

It suddenly became obvious to many people in the world that the systems of government we thought we had – responsive to the public, deferential to rights, controlled by courts – were no longer in place. There seemed to be a substructure that was hiding in plain sight until it suddenly took full control, to the cheers of the media and the presumption that this is just the way things are supposed to be.

Felon with 8 prior convictions allegedly stabs man to death while out on bond for another charge: ‘These judges need to be held accountable’
Georgia Run-Off: Walker 88% Negative News, 71% POSITIVE for Warnock
‘I’m done with the bulls**t’: Chad Prather reacts to a hypocritical statement made by a transgender CNN commentator
Soros-Funded Group Pleads for Biden Admin to ‘Investigate’ Elon Musk’s Twitter Ownership
Doocy Puts KJP to Shame Over the Biden Border Crisis, Targeting Elon Musk’s Twitter