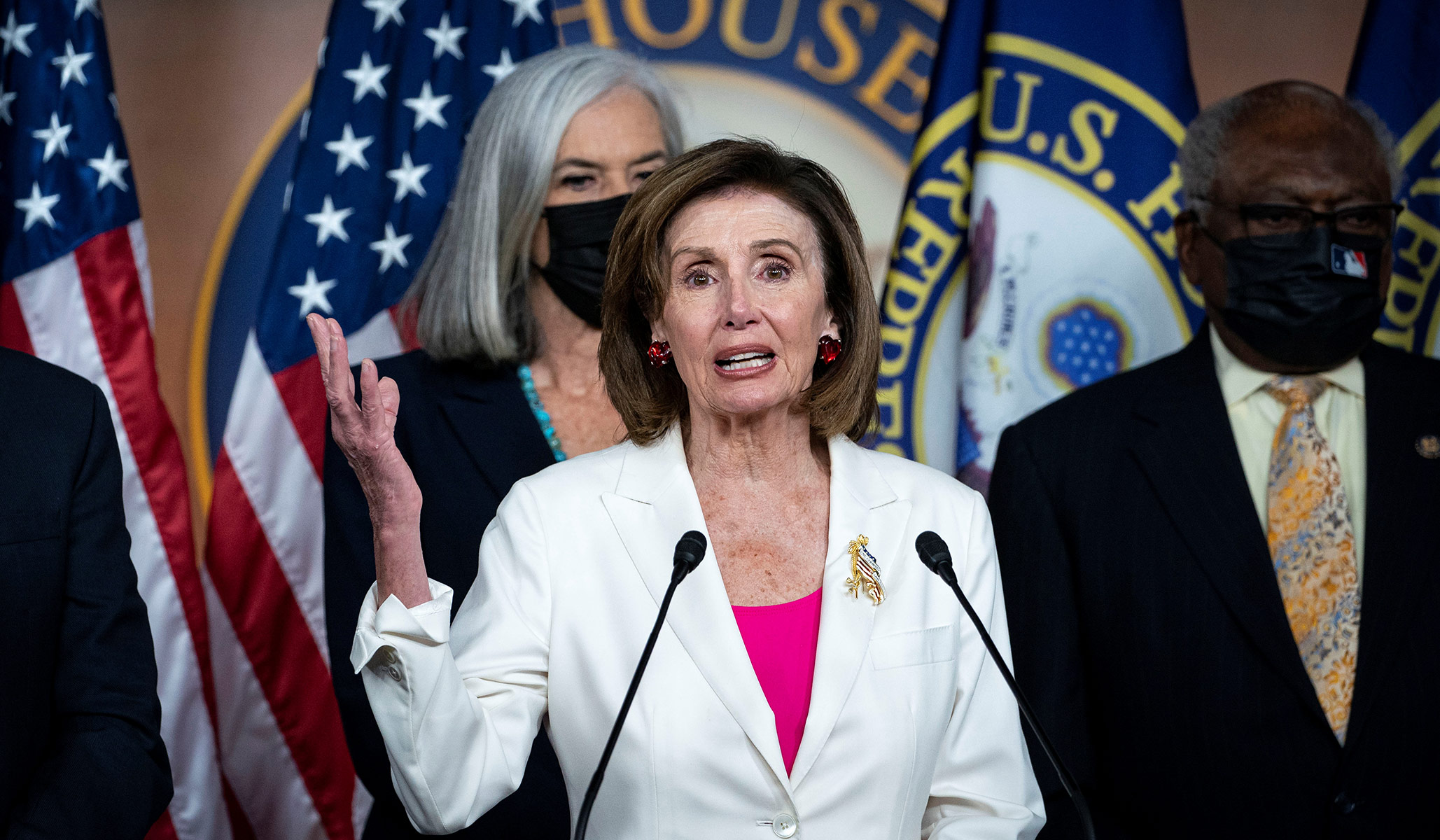 US
In a closely divided legislature, a bill as expansive as Build Back Better should have come nowhere close to passing. What gives?

epublicans and conservatives have been celebrating the likely defeat of the Build Back Better (BBB) bill in the Senate, but that outcome — even if it occurs — may obscure the long-term significance of this episode.

Before 2021, few people who follow U.S. politics could have imagined that legislation as radical and transformative as the BBB bill might have passed the House and Senate when both were nearly evenly divided between Democrats and Republicans. Legislation like that has always come to a vote when one party had a massive majority in both houses of Congress, for the simple reason that both …