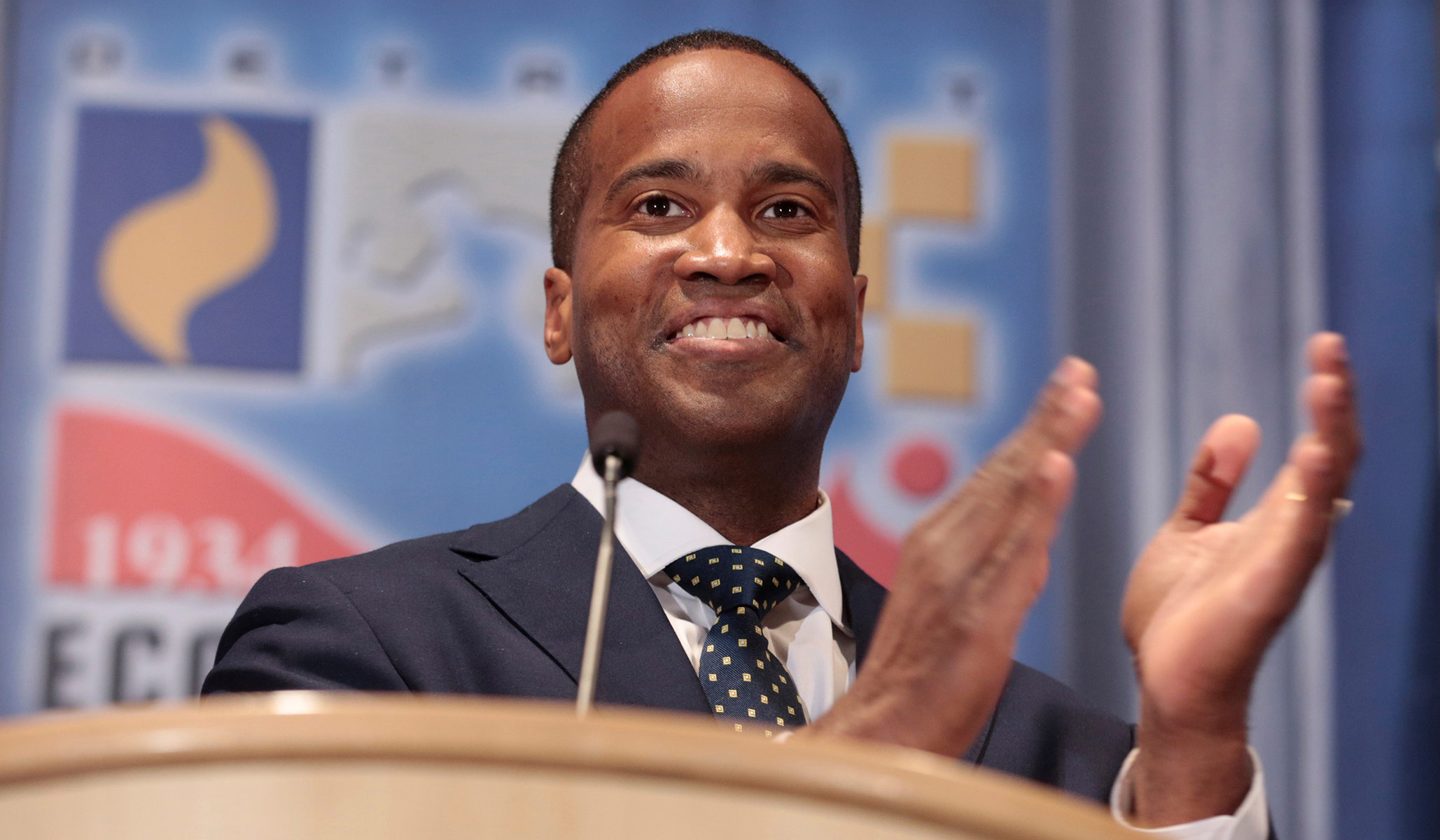 Republican John James, who fell 1.7 percentage points short of unseating Democratic Michigan senator Gary Peters in 2020, has announced that he’s running for the House in 2022:

I fought on the battlefield for American lives and in business for good-paying jobs that fuel livelihoods. I will continue to fight for the hardworking families in Michigan’s 10th district as today I announce my run for Congress. Join me at https://t.co/L2HSYuRU7Y pic.twitter.com/PkqKpwqIWP

Voters in the new tenth congressional district narrowly favored Trump over Biden and Peters over James in 2020:

If a strong D were to run here, it’d be in a more competitive column. pic.twitter.com/RsV94uYMae