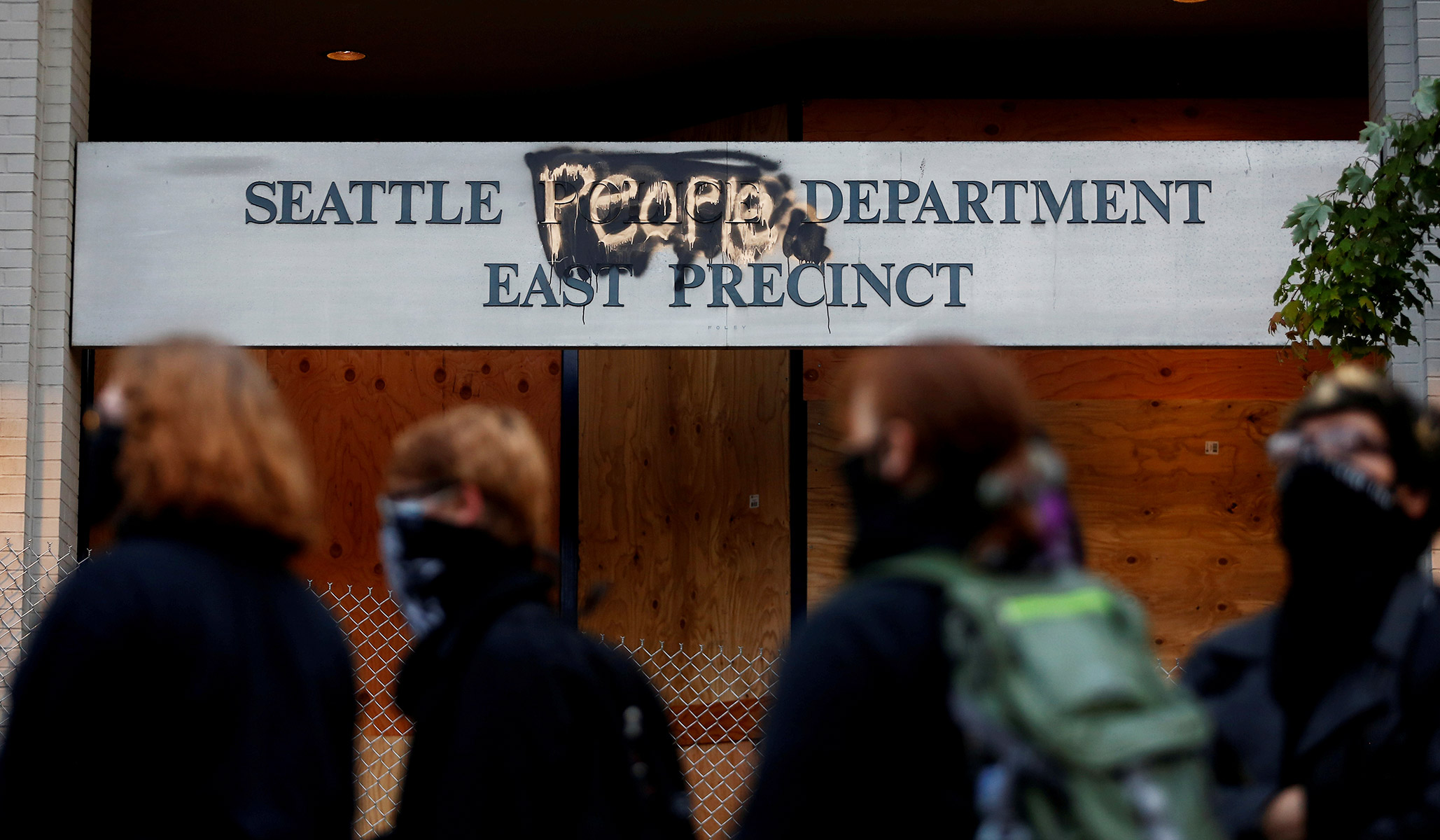 The legislation was drafted by the Department of Finance and Administrative Services around the same time that protesters calling to defund the police converged on the East Precinct in the wake of riots over the death of George Floyd in Minneapolis.

Following the evacuation, activists set up an “autonomous zone” in Seattle’s Capitol Hill neighborhood, which was cleared by police on July 1 following a series of shootings in the area. Then-police chief Carmen Best slammed the decision to evacuate the building, saying it prevented the department from responding to 911 calls in the vicinity.

“Leaving the precinct was not my decision,” Best said at the time. “You fought for days to protect it. I asked you to stand on that line. Day in and day out, to be pelted with projectiles, to be screamed at, threatened and in some cases hurt. Then to have a change of course nearly two weeks in, it seems like an insult to you and our community.”

Former deputy mayor Casey Sixkiller that it was a coincidence that the building was evacuated on the same day the draft legislation was received by the mayor’s office. Sixkiller made the comment in a deposition for a lawsuit brought by business owners and residents of Seattle’s Capitol Hill.

Sixkiller said in the deposition that while Durkan had conceived of the transfer, “I can’t imagine that anybody actually asked for a resolution to be drafted,” saying FAS forwarded the drafts due to a “can-do spirit.”

“The Durkan administration directed FAS—in its capacity as the city’s real estate and facility management agency—to outline the process to transfer the East Precinct to BLMSKC,” Mixon told the Times.