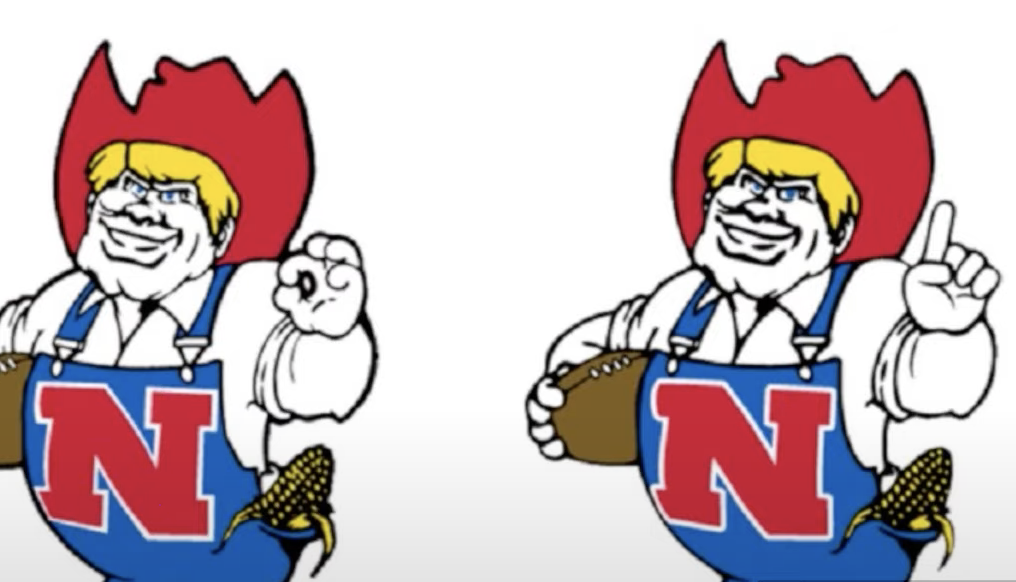 Well we have yet another iconic sports mascot being changed at the behest of some aggrieved group of people. There’s probably a huge and necessary reason for it this time, right? 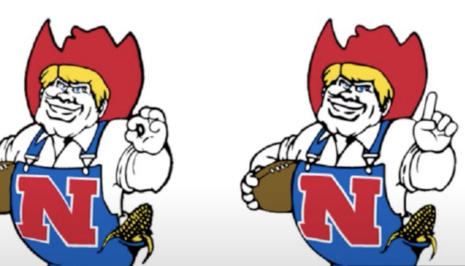 The University of Nebraska-Lincoln has officially altered its legendary mascot Herbie Husker so that the character’s iconic OK hand gesture has become a simple “we’re number 1” sign.

If you think the ubiquitous OK sign is terrifying, then this is great news for you. If you’re every other sane person on planet earth, you’re probably uttering an exasperated sigh while reading this news, wondering how much further puritanical wokesters will purge our society of anything fun.

The Daily Mail described that the change – first proposed by the University’s athletic department in 2020 – happened so as to avoid the OK sign’s association with white supremacy. Ah yes, the true bogeyman. The piece provided context saying, “hate groups have come to use the gesture as a sign for white power – three straight fingers make a ‘W’ and the circle formed next to an extended finger make a ‘P.’”

The department also declared that, “the revised logo is now the only Herbie Husker mark available to licensees.” Oh thank heavens. We were worried that most people who gazed upon this racist graven image would immediately be tempted into abusing their ethnic neighbors.

Though, in all honesty there seems to be less of an argument for this than there is for removing statues of Thomas Jefferson. Jefferson owned slaves, that’s at least a serious moral stain on the man that we can all acknowledge. (Though not enough for us remove his legacy as one of our great founders.) The OK sign on the other hand, became a racist symbol because of a literal joke that started on the internet intended to trigger fake news types in this exact way The New York Times admitted as much.

“Some users of 4chan, began what they called ‘Operation O-KKK,’ to see if they could trick the wider world — and especially liberals and the mainstream media — into believing that the innocuous gesture was actually a clandestine symbol of white power,” the paper reported in 2017.

Well, it clearly worked. Apparently some neo-nazis even fell for it and used it, so that was all enough for the media and now Nebraska-Lincoln’s Athletic department to want it banned.

The Anti-Defamation League  – the same group that has changed the definition of racism to only include white people as those who can be racist – even said the OK sign caused confusion among people who think it might be racist, and therefore it should be done away with.

Oh yeah, so on top of being racist, the ADL is now trying to kill a joke and our sports people are happy to oblige. If they really want to remove jokes from the record make they could oblige us and remove themselves.