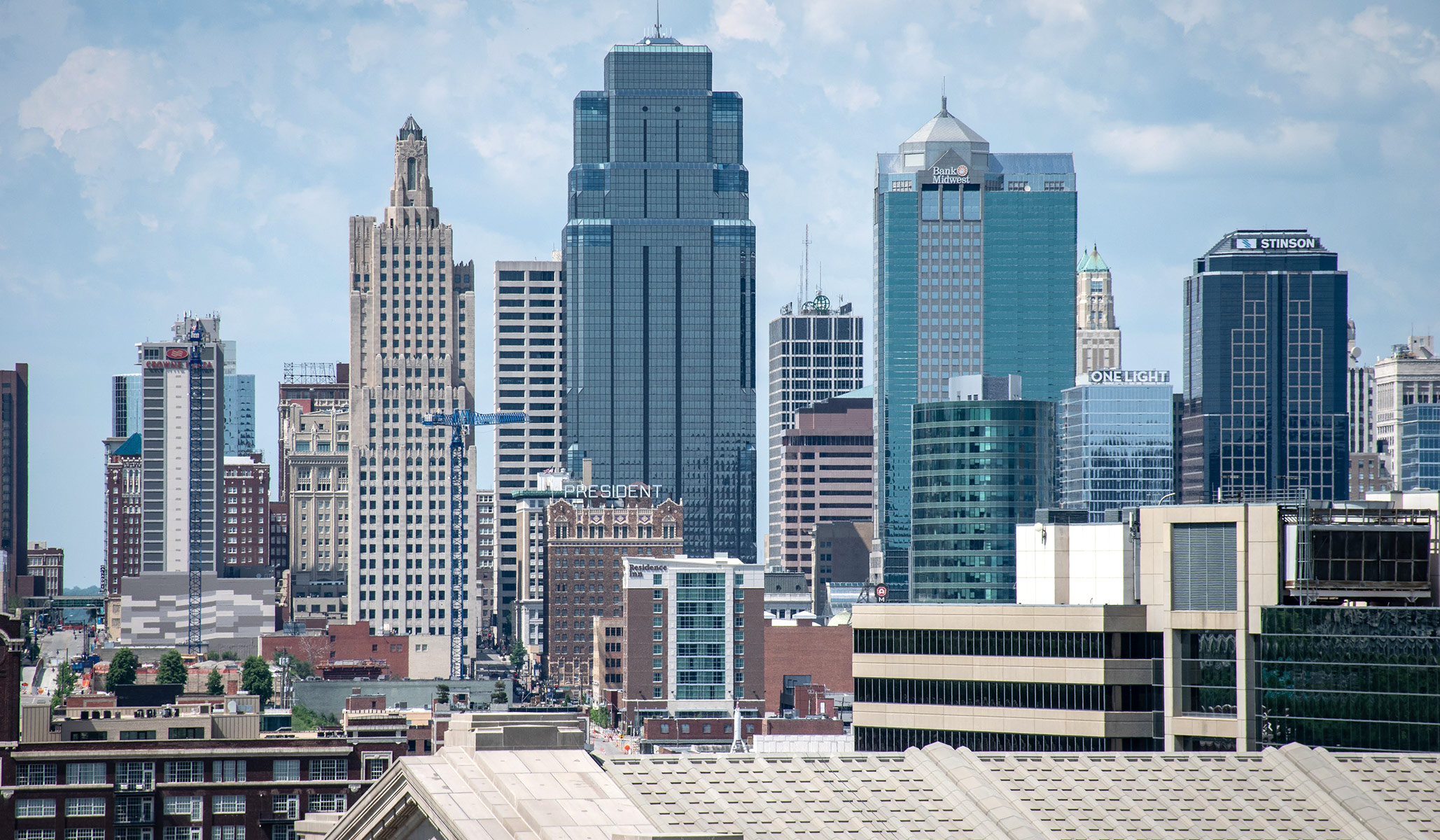 In Missouri, a number of Republicans are vying for the chance to fill the Senate seat vacated by incumbent Republican Roy Blunt’s upcoming retirement. It’s a state Donald Trump won in 2020 by more than 15 points, meaning two things: His endorsement would be likely to go a long way in the primary, and whoever wins the primary in August is more than likely to win in November, too.

Greitens and Schmitt seem to be courting President Trump, hoping for an endorsement. Greitens met with Trump at Mar-a-Lago yesterday, even though the former president has indicated he has some distaste for the candidate. Schmitt, on the other hand, is planning to host a fundraiser at Mar-a-Lago in mid March. According to Politico, he’ll be the first candidate in the race to host a fundraiser there, a likely effort to nab Trump’s endorsement. Politico reports that Trump likes Schmitt and has spoken with him several times at recent events.