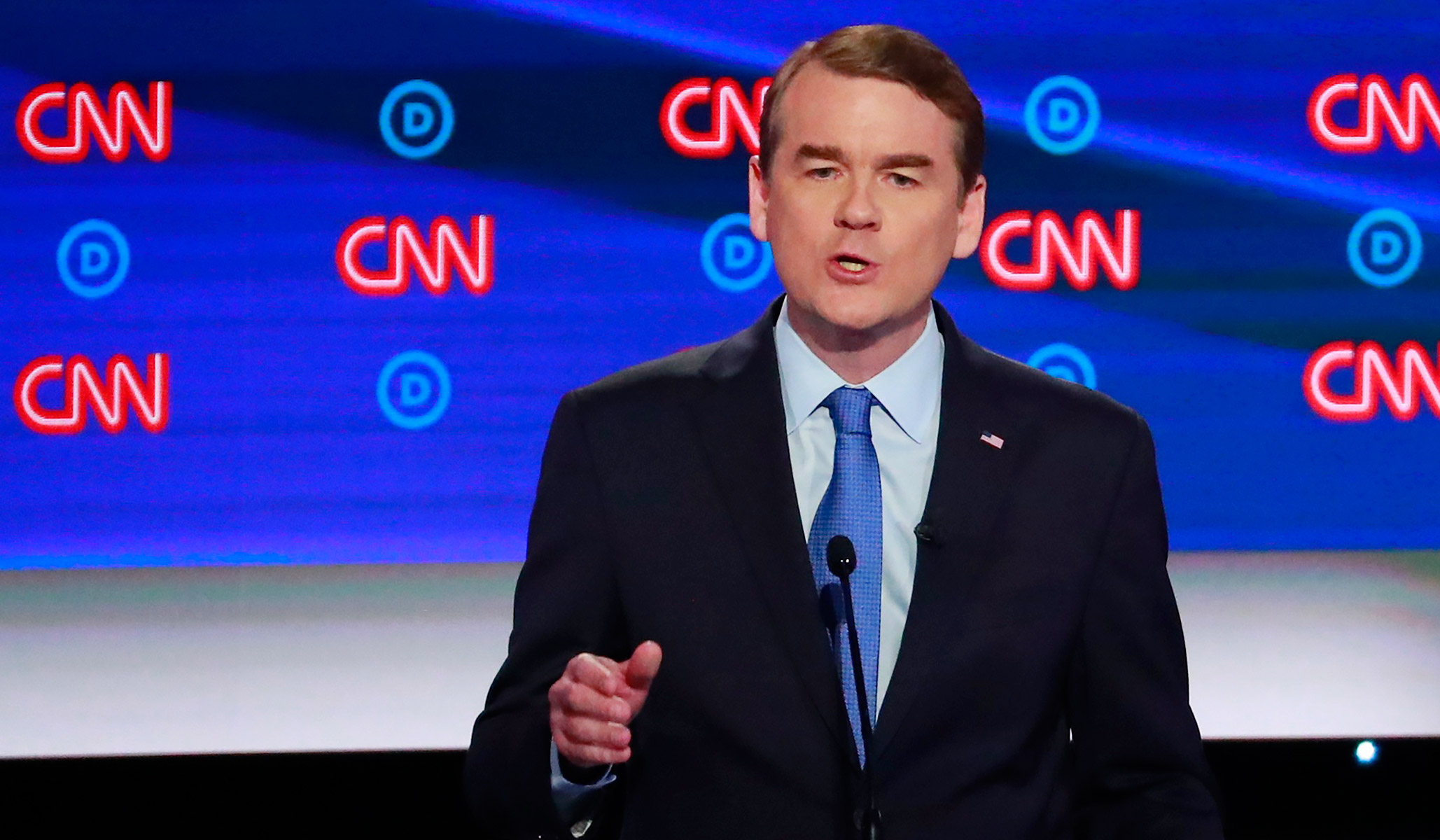 The Cook Political Report announced this morning that amid a “worsening national environment” for Democrats, it had shifted two Senate races in favor of the GOP.

The report shifted the open seat in North Carolina from “toss up” to “lean R” and it softened the Colorado Senate race — in which incumbent Democrat Michael Bennet is defending his seat — from “solid D” to “likely D.”

This move shifts the overall Cook Political Report ratings slightly in the Republican direction. As of now, five states are labeled “toss ups,” two of which are currently Republican seats, Pennsylvania and Wisconsin, and three of which are held by Democrats: Arizona, Georgia, and Nevada.