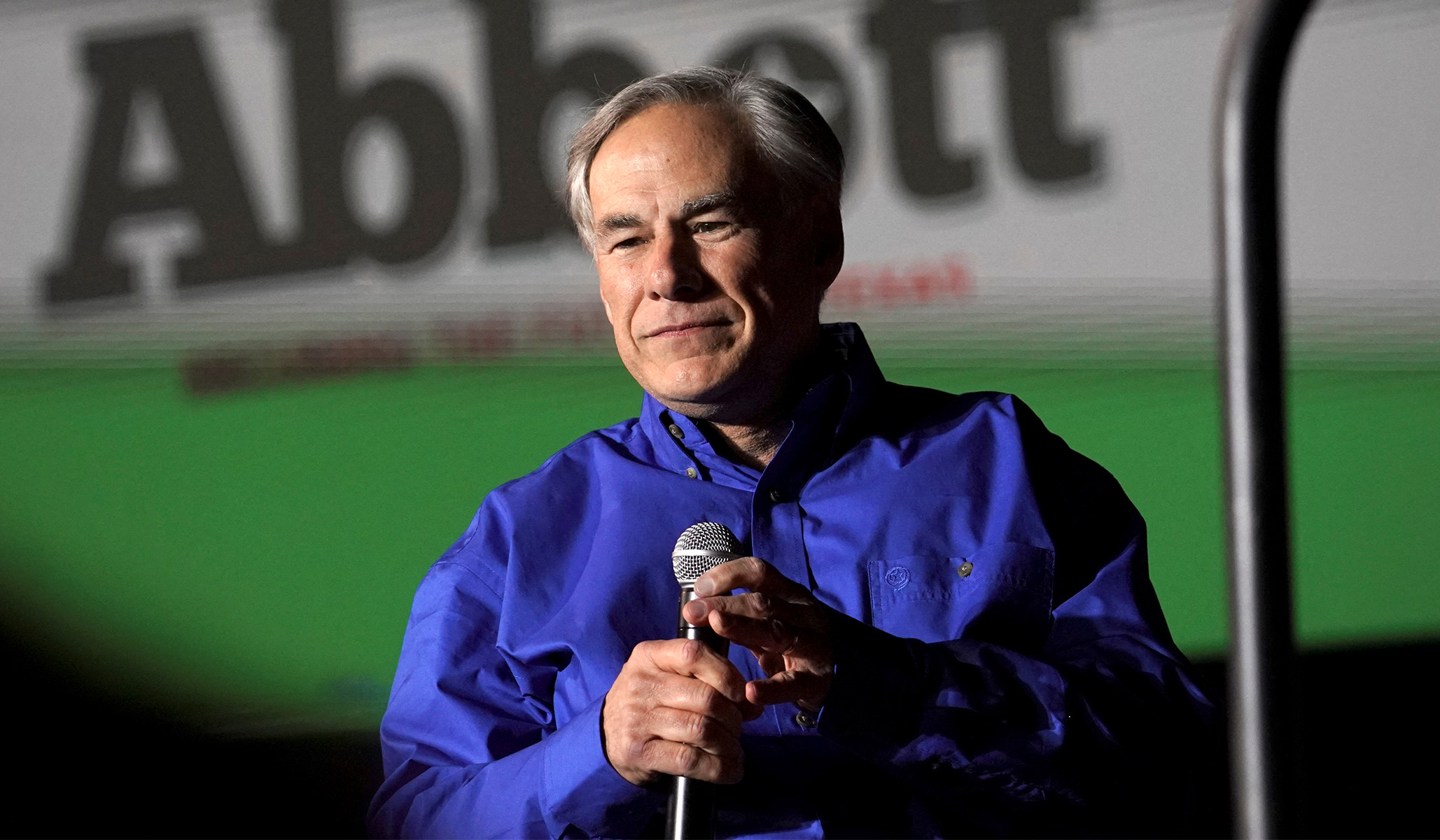 The fundamental divide in the Republican Party today is not ideological, it is not positional, and it is not really even tactical or attitudinal. It is between the normal adults who are looking to capitalize on the customary rules and processes of American politics, and the people who would rather throw rhetorical bombs than actually accomplish goals that require popular support and government power. The first group therefore includes Republicans of all stripes: movement conservatives, social conservatives, populists, moderates, liberals, libertarians, hawks, isolationists, Jacksonians, neoconservatives, free marketers, and supply-siders, you name it. It includes old Establishment types, Tea Partiers, political neophytes, and insurgents, pro-Trumpers, and anti-Trumpers. But all are at least united by pursuit of the classic dynamic of a party that is out of power nationally but in power in many states: looking to win over voters who supported throwing the party out of power in the last election, but also looking to develop an alternative model of governance at the state level. Their opposite numbers prefer an off-putting open zealotry and conspiracism that eschews anything that looks like competence, in favor of tantrums that feel good and raise money.

Some state parties have been more captured by the clown-show types than others. Texas Republicans, who have had a hammerlock on their large, diverse state for over two decades, regenerated themselves in 2020 after an alarming 2018 midterm, but they took a detour through the clown show by choosing Allen West as their state party chairman — a role West used mainly to attack the state’s sitting Republican governor, Greg Abbott, and then launch a primary challenge to Abbott.

Yesterday’s primaries in Texas, the first major primaries of the 2022 cycle, were almost a clean sweep for the normal adults and bode well for the party in the fall. With 98 percent of all polling places reporting, Abbott won a thumping victory, claiming 66.5 percent of the primary vote compared with 12.3 percent for West and 11.9 percent for Don Huffines. That’s a much stronger performance even than Rick Perry in 2010, when Perry earned 51.1 percent of the vote in a contested primary against then-senator Kay Bailey Hutchison. Abbott drew 1.27 million votes, more than in his two prior gubernatorial primary victories in 2014 and 2018 and well more than the 954,000 votes for Beto O’Rourke in the Democratic primary, even though Beto won 91.3 percent of his party’s vote. Turnout in the Republican primary was nearly twice that in the Democratic primary, 1.91 million votes compared with 1.05 million for the Democrats. Given the national political climate of 2022, the prospects for Beto and other Democrats across Texas look grisly. Abbott’s campaign points out that 35 of the 254 counties in Texas set records for the most votes ever in a Republican primary, and 182 counties set records for the most votes ever in a Republican midterm primary. Some growth is expected with the growth of the population, but Democratic Party primary turnout was up only slightly from Beto’s 2018 race, when 1.55 million people voted in the Republican primary and 1.04 million in the Democratic primary. It’s not 2018 anymore. Abbott enters the general election with an 8.8 point lead over Beto in the polling average.

Sober-minded military veterans did well in high-profile Texas congressional races. Morgan Luttrell, a former Navy SEAL and twin brother of “Lone Survivor” Marcus Luttrell, won 52.5 percent of the vote in an 11-candidate field to replace the retiring Kevin Brady in the eighth congressional district; his chief opponent, Christian Collins, got just 22.1 percent of the vote. Army veteran Wesley Hunt won with 56.4 percent of the vote in the newly created 38th district, with the support of Donald Trump, Ted Cruz, and House leadership outweighing a grassroots challenger. Dan Crenshaw won 74.7 percent of the vote in the second district, crushing challenger Jameson Ellis by 59 points. Despite a viral stunt in January in which an 18-year-old Ellis staffer (widely misreported as a 10-year-old girl) confronted Crenshaw, and the hatred of Crenshaw in some precincts of the far Right, the voters in his newly redrawn and more conservative district seem just fine with him. Luttrell’s race was widely reported as a “proxy war” against Crenshaw (an early and vocal Luttrell backer) by Marjorie Taylor Greene and her allies. Another candidate backed by Paul Gosar got 12.7 percent of the vote against Luttrell. Viewed as a test of factional strength, Crenshaw’s side won the war in both suburban Houston districts handily. Other grown-up conservative stalwarts performed strongly: Chip Roy, in the 21st district, also cruised to victory with 83.2 percent of the vote over three primary opponents.

Abbott, Crenshaw, Roy, Luttrell, and Hunt will never be confused with Democrats or squishes. They may have flaws (there is no perfect conservative in politics) and take positions on which conservative factions are divided, but all are outspokenly conservative on scores of contested issues between the two ideological poles.

The most contentious race was for Texas attorney general, pitting scandal-tarred incumbent Ken Paxton (ringleader of the failed Texas v. Pennsylvania lawsuit) against three opponents: Texas land commissioner George P. Bush (son of Jeb), Congressman Louie Gohmert, and former Texas Supreme Court justice Eva Guzman. Paxton led the field with 42.7 percent of the vote, but fell well short of the 50 percent threshold needed to avoid a runoff. He will face off against Bush, who won 22.8 percent of the vote. Bush will face an uphill battle in the runoff; Paxton could win just by garnering half of the Gohmert voters. Still, even a Paxton victory, depressing as that would be, will not come as easily as the wins for the more serious, adult candidates. Abbott, who has had sometimes-frosty relations with Paxton, has not endorsed in the race, and as of today, his campaign says that he has no plans to.

We heard a lot of swagger from the nuttier precincts of the Right about how they were going to make Abbott, Crenshaw, and other serious adults in the party pay. As it turned out, they fell flat on their faces with actual Texas Republican voters. Their only hope for salvaging a major win in a contested primary is with an incumbent who fell well below half of the vote.