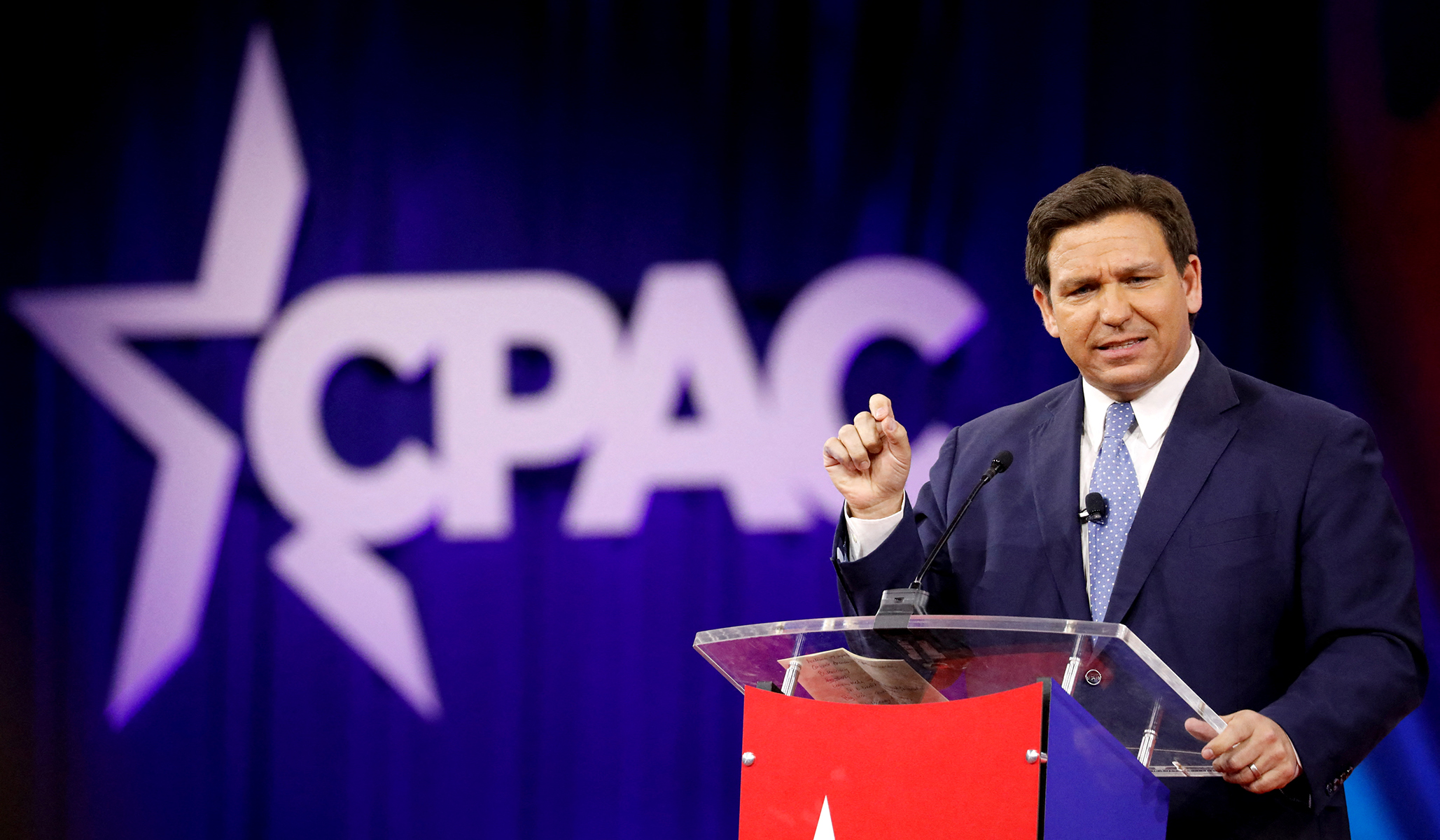 There’s been a lot of speculation about Florida Gov. Ron DeSantis’s 2024 ambitions. For a long time, many people assumed that he would definitely run if Donald Trump decided not to, but that he would be unwilling to risk the damage that a bitter primary against Trump would do to his long-term political ambitions. However, DeSantis’s public feud with Disney is the strongest signal yet that he is planning to run for president, regardless of what happens with Trump.

For those who missed it, Disney’s CEO Bob Chapek made a public show of calling DeSantis in protest about the parental rights bill, which has been dishonestly labeled by Democrats and the compliant media as the “Don’t Say Gay” bill. Some suggested that this put DeSantis in a tight spot, given that Disney is one of the most powerful businesses in the state and one of its major employers. But the governor not only told Disney to pound sand, he made a public show of it.

People could argue that DeSantis was merely standing up for the position he agreed with and wasn’t about to back down due to corporate pressure. But he could have simply said something to the effect of, “Disney’s CEO is entitled is entitled to his opinion, but it won’t influence my position on this legislation.” In other words, he could have stood his ground without trying to turn it into a bigger battle with Disney.

Instead, he leaned in. In addition to a statement, video was leaked to Fox of DeSantis ripping into Disney and “woke corporations.”

In a video exclusively obtained by @FoxNews Digital. @GovRonDeSantis slams #Disney saying “In Florida, our policies got to be based on the best interest of Florida citizens, not on the musing of woke corporations.” pic.twitter.com/Op87xgsLzB

Then DeSantis released a campaign ad that prominently featured the video clip, including the part where he — justifiably so — rips Disney’s business dealings with China.

The media can’t defend injecting sexual topics like transgenderism into classrooms for kindergarteners, so they concoct false narratives to try to divert attention from this fact in the hopes that people will not read the bill. pic.twitter.com/8xtyA5C6oj

Again, DeSantis’s underlying position here might not be based on his national ambitions. But going to war against Disney is not something he’d likely do so gleefully if he were planning to spend the next five years as governor of Florida.