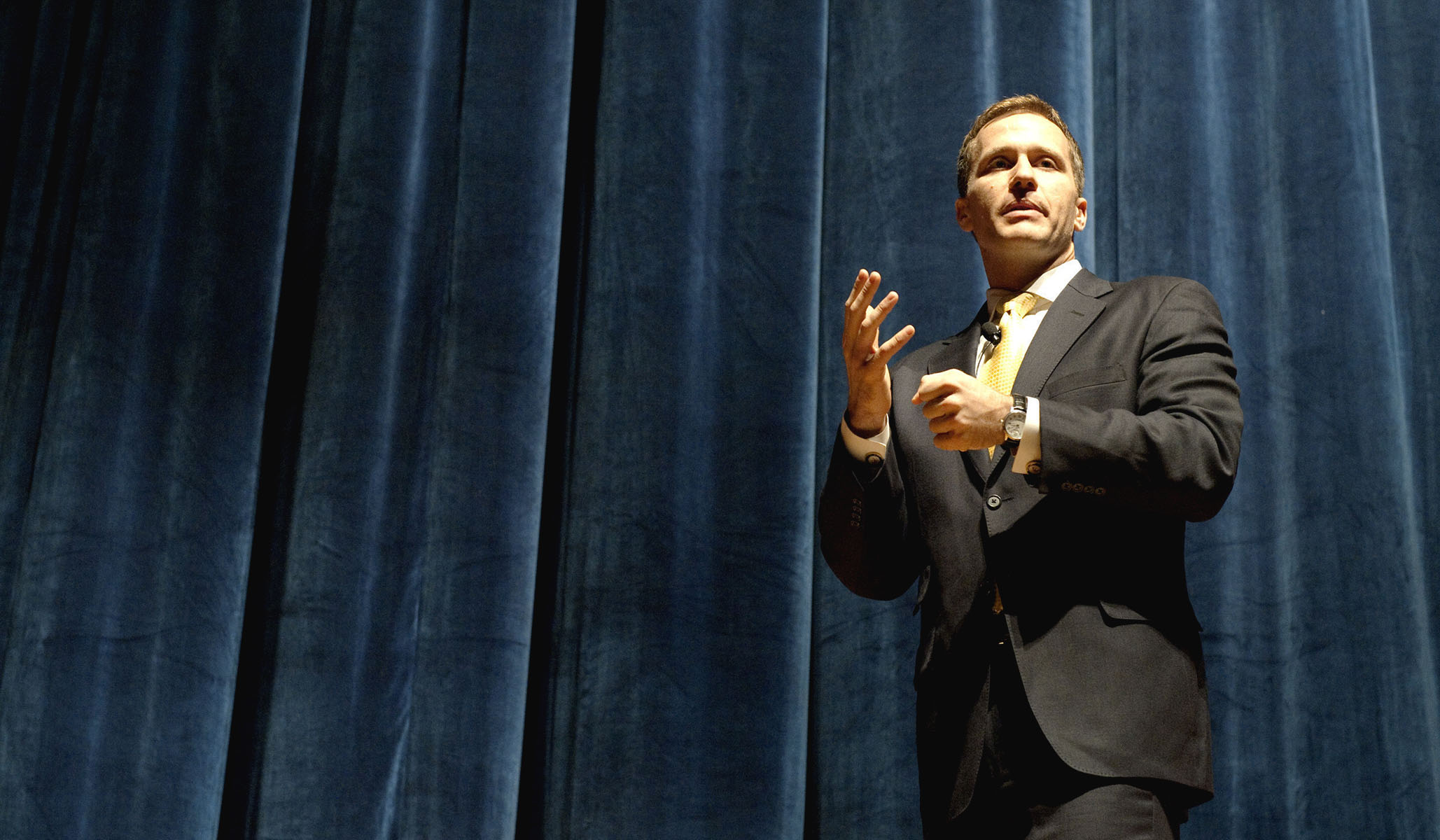 Missouri Republicans are worried about the Senate campaign of former governor Eric Greitens, who resigned under a cloud of scandal in 2018 but who appears to lead a crowded field despite his dismal fundraising and endorsements for congresswoman Vicki Hartzler by Josh Hawley and the pro-life group Susan B. Anthony List. Even Donald Trump reportedly asked of Greitens’s sex-abuse scandal, “What kind of guy ties a woman up in the basement?”

If you want to know why Republicans see Greitens as a political problem in addition to a moral one, take a look at Trafalgar’s latest poll of 1,075 likely 2022 general-election voters in Missouri. The poll pits the three main Republican candidates (Greitens, Hartzler, and state attorney general Eric Schmitt) in head-to-head matchups against the top two Democrats, Scott Sifton and Lucas Kunce. As is typical of Trafalgar’s philosophy of polling, this is a simple poll without a bunch of push-poll questions — a methodology that Robert Cahaly credits with his firm’s superior ability to predict Trump-era Republican successes by questioning the sorts of voters who have been hard for other pollsters to identify.

This poll should be good news for Republicans. Sixty-three percent of the respondents are age 45 or older. Eighty-four percent are white. The sample is R+26: 54 percent Republicans, 28 percent Democrats. These days, that is not an unreasonable estimate of the Missouri electorate, and certainly not one skewed toward Democrats. So, it is unsurprising that the Democrats look like they would get pasted by Hartzler or Schmitt. Hartzler leads Sifton by 20 points (57 percent to 37) and Kunce by 17.5 (56.2 percent to 38.7). Schmitt leads either Democrat by 15 points (54.4 percent to 39.5 vs. Sifton, 55 percent to 40 vs. Kunce). But Greitens would face a dead heat: He leads Kunce by less than a point, 46 percent to 45.1, and Sifton by less than that, 45.2 percent to 45. Greitens may still be a favorite in the general election based on the state’s partisan lean and the 2022 climate, but it is clear that dragging him across the finish line would be heavy work for a party that would barely need to break a sweat behind Hartzler or Schmitt. The usual collective-action problem looms: While it is clearly time for congressman Billy Long to get out of the race, it will be harder to convince either Hartzler or Schmitt to drop out in favor of the other. In the absence of a runoff, that could make Greitens the nominee without cracking 40 percent of the vote.