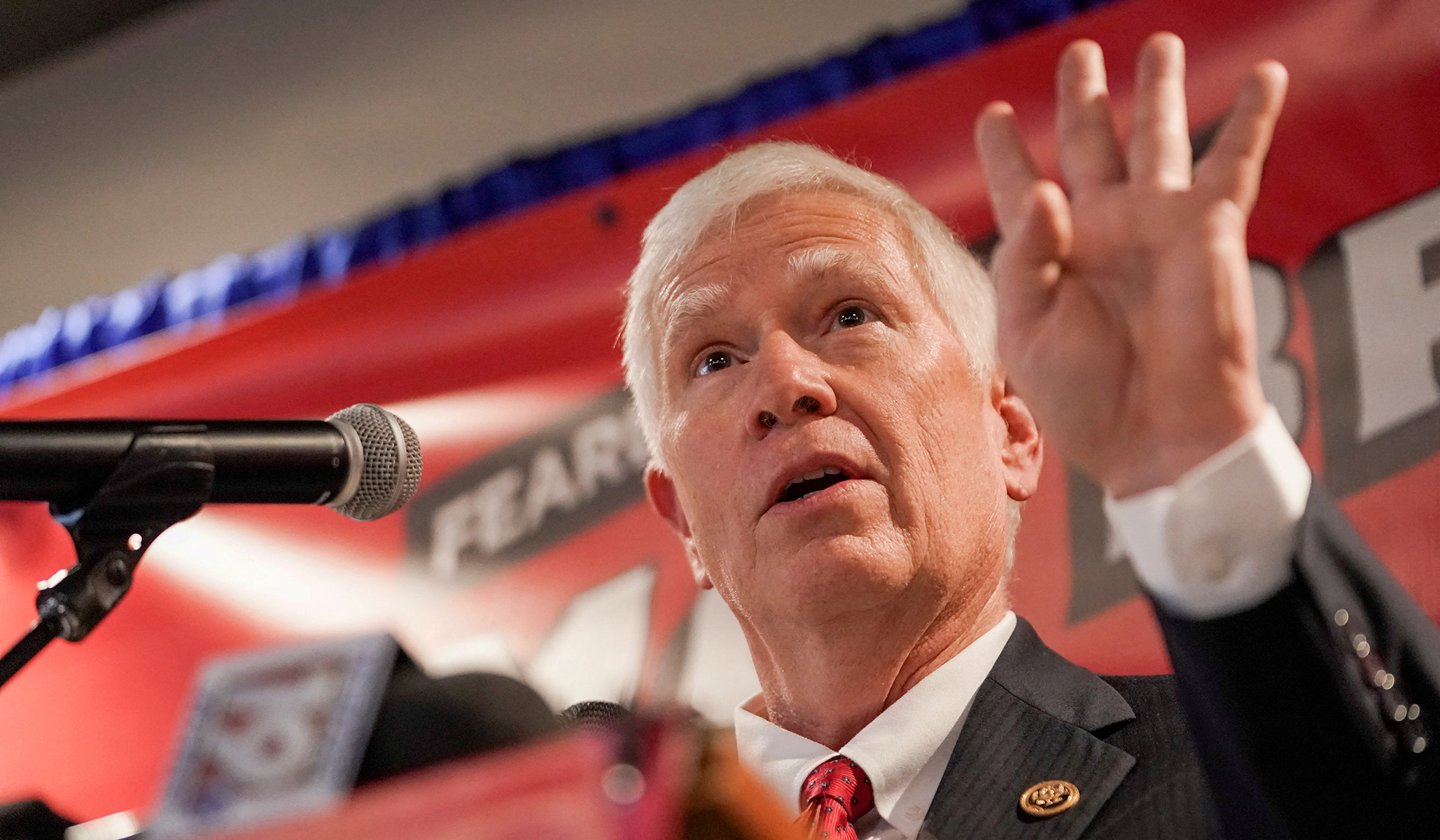 “It’s hard to ignore the real story here, Mo Brooks sliding,” says Alabama Daily News Publisher Todd Stacy. “Only 16% in this poll, that’s down from 40% of the electorate in August, that’s an incredible slide that I have you to attribute to him not getting his message out–he’s not had a whole lot of ads that really support his campaign, but more importantly he’s had about $1.5 million dollars of ads spent from PACS attacking him.”

In #alsen news, Trump says he is withdrawing his endorsement of Mo Brooks, contending Brooks — who led the charge to overturn the election results on Jan. 6 — has gone “woke” about the 2020 election. Brooks had been struggling and Trump has made his displeasure known for months.

This is the same Mo Brooks who shouted at the January 6, 2021, “Save America Rally” outside the White House: “Today is the day American patriots start taking down names and kicking ass!”

It’s true that Brooks said seven months ago that voters should move on from the 2020 election, but Trump’s announcement today likely has a lot more to do with his desire not to be embarrassed in the likely event that Brooks loses the May 24 primary.

As Josh Kraushaar has written at National Journal, Trump’s endorsements haven’t carried much weight in 2022. “Trump staring at resounding rejection in GOP primaries,” read the headline of Kraushaar’s column this week. “The former president’s endorsed candidates are struggling to capitalize on his support. If he goes 0-3 in three pivotal statewide primaries in May, it would suggest his peak influence has passed.”​​