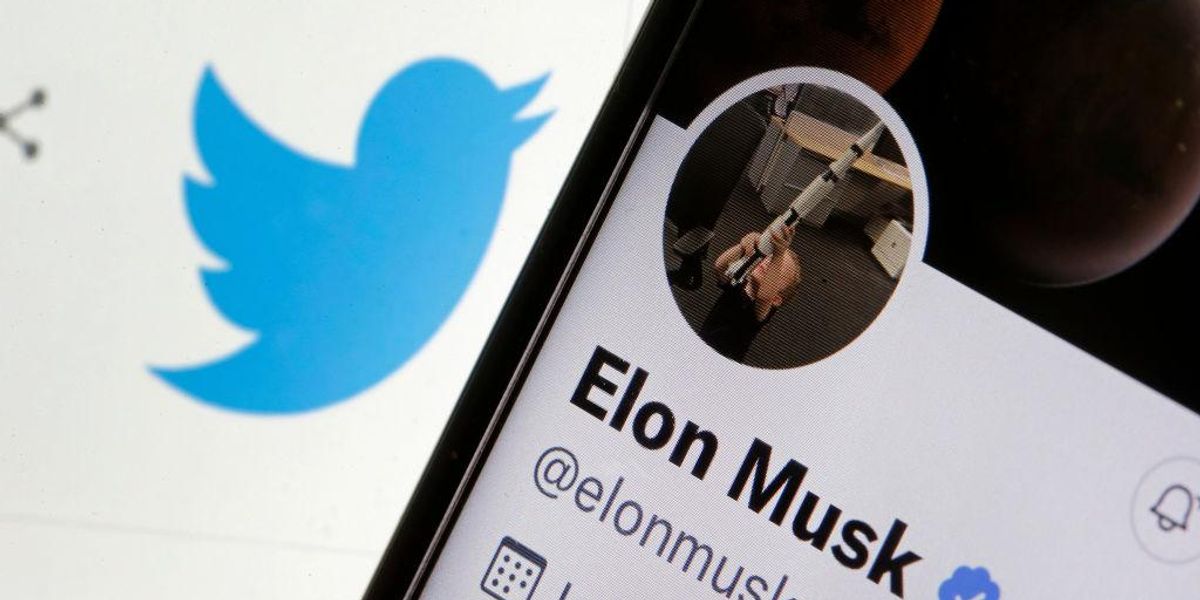 Elon Musk revealed Monday that he is a moderate who’s voted almost “exclusively” for Democrats in the past but plans to vote Republican in the next election cycle.

The billionaire and would-be Twitter owner briefly described his politics while speaking at a tech conference in Miami. Musk phoned in via video as hosts Chamath Palihapitiya, Jason Calacanis, David Sacks, and David Friedberg recorded an episode of their “All-In” podcast. He discussed the future of Twitter, his views on free speech, and his efforts to determine how many fake accounts are on the platform.

“I think there’s a need for a public town square, a digital town square where people can debate issues of all kinds including the most substantive issues. And in order for that to be the case, you have to have something that’s as broadly inclusive as possible,” Musk said.

He explained that Twitter needs to be “balanced from a political standpoint” and also “transparent,” suggesting that the algorithms that create news feeds should be made public and be open to critique and improvement.

“The reality is that Twitter at this point, you know, has a very far-left bias,” Musk said. “I would classify myself as a moderate, neither Republican nor Democrat.”

“I have voted overwhelmingly for Democrats, historically. Overwhelmingly. Like, I’m not sure, I might never have voted for a Republican, just to be clear. Now this election I will,” he added, to cheers from the audience.

Continuing, he emphasized that his $44 billion acquisition of Twitter was not politically motivated, but rather was an attempt to protect free speech on one of the most popular digital platforms available.

“The point I’m trying to make is that this is not some sort of attempt to — it’s not some right-wing takeover, as people on the left may fear, but rather a moderate-wing takeover. And an attempt to ensure that people of all political beliefs feel welcome on a digital town square and they can express their beliefs without fear of being banned or shadow-banned,” Musk said.

But when asked for his thoughts on the current administration and President Joe Biden, Musk tore into the Democratic Party, accusing it of being held captive by “unions” and “trial lawyers.”

“Generally, if you’ll see something that is not in the interests of the people, on the Democrat side it’s going to come because of the unions — which is just another form of monopoly — and the trial lawyers,” Musk said.

Later he drilled in on the president, saying, “It’s hard to tell what Biden’s doing, to be frank. The real president is whoever controls the teleprompter.”

.@ElonMusk: u201cItu2019s hard to tell what Bidenu2019s doing, to be frank. The real president is whoever controls the teleprompter … The path to power is the path to the teleprompter u2026 If someone were to accidentally lean on the teleprompter, it would be like u2018Anchorman,’ u2018UUASDF123’u201dpic.twitter.com/2qJKbaWXNr

Musk also discussed the importance of eliminating “bot armies” that can “unduly influence public,” estimating at one point that as many as 20% of Twitter’s users are fake accounts.

A debate over how many bots are on Twitter has become a sticking point in Musk’s deal to buy the company. Musk said last Friday that the deal was “temporarily on hold” after Twitter released an estimate that fewer than 5% of users were spam or fake accounts. “Still committed to acquisition,” Musk reassured his followers.

NEW NewsBusters Podcast: Joyful Post-Roe Edition, with Liberal Media Tears
Republican Sen. Kevin Cramer gets tip of pinky finger stitched back on after injury, but faces risk of infection and possible need for amputation
Restaurant workers call 911 after receiving an order with a chilling note from an alleged kidnapping victim
Mark Levin to moderate GOP debates in Florida
‘Violence is a legitimate and appropriate response to oppression,’ leftist video producer Carlos Maza declares