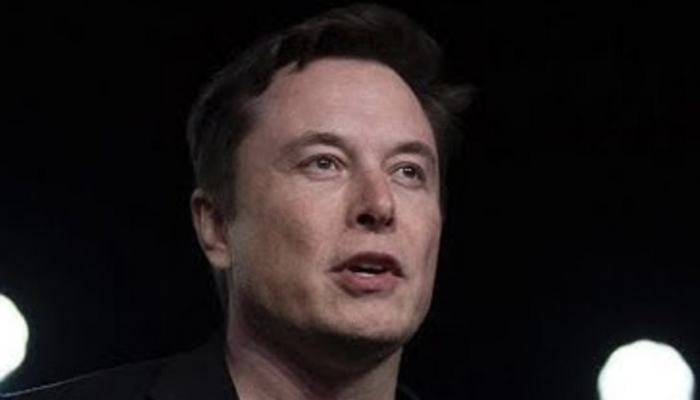 Tesla CEO Elon Musk praised Netflix after the streaming platform made a surprising statement about employment at the company.

Yahoo! Finance reported that Musk complimented Netflix’s decision that updated its guidelines and included a new section titled “Artistic Expression.” The section warned employees that those who were unable to tolerate its diverse content should find employment elsewhere:

“Not everyone will like — or agree with — everything on our service,” the guidelines said. “We let viewers decide what’s appropriate for them, versus having Netflix censor specific artists or voices.”

“As employees we support the principle that Netflix offers a diversity of stories, even if we find some titles counter to our own personal values,” the guidelines continued. “Depending on your role, you may need to work on titles you perceive to be harmful. If you’d find it hard to support our content breadth, Netflix may not be the best place for you.”

Musk tweeted his support of the updated policy: “Good move by @netflix,” he said. He previously criticized the platform for acquiescing to demands from the left that have included attempts to “cancel” comedian Dave Chapelle.

“The woke mind virus is making Netflix unwatchable,” he tweeted in April.

Newsbusters reported that Netflix “lost 200,000 subscribers during the first quarter of this year instead of an anticipated gain of 2 million.”

“Suspending the Twitter account of a major news organization for publishing a truthful story was obviously incredibly inappropriate,” he tweeted.

He also responded to the “extreme” reactions online after he entered into an agreement to purchase Twitter.

“The extreme antibody reaction from those who fear free speech says it all.” he tweeted.

Musk reiterated that he supported freedom of speech even for his “worst critics.”

“I hope that even my worst critics remain on Twitter, because that is what free speech means,” he tweeted.

‘It Is Their Fault’! MSNBC’s Mystal Blames Supreme Court for Mass Shootings
EMBARRASSED: CBS Buries Arrest of Colbert Staffers By Capitol Police
Uvalde police had at least one ballistic shield 19 mins into the massacre, and they still waited, report says
The controlled DEMOLITION of FOOD and ENERGY infrastructure is now under way
Pro-Life Latina: A Man Who Doesn’t Defend The Defenseless Is a Piece of S**T