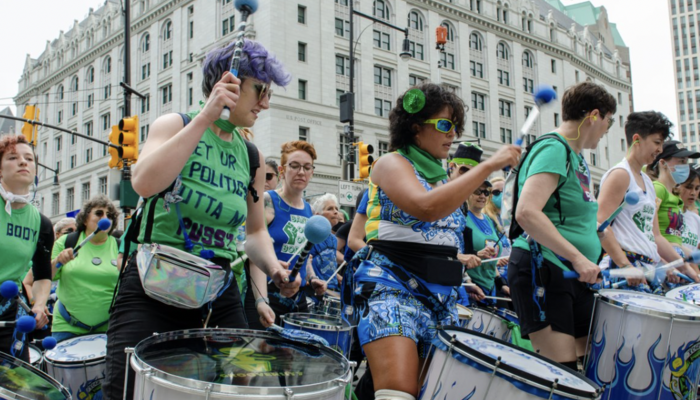 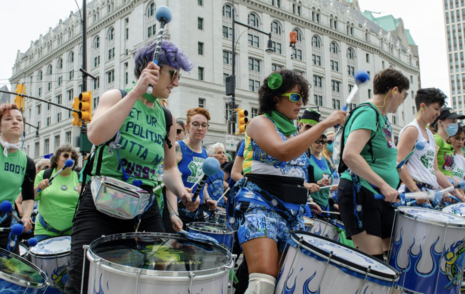 Angry pro-abortion women and men came together across the country to protest the possible overturning of Roe v. Wade last Saturday. The event was called “Bans Off Our Bodies Day of Action for Abortion Rights.” Shortened, the moniker is “Bans Off Our Bodies,” meaning the acronym is BOOB. Really?

On Sunday, Americans were put on notice. The events on Saturday were only “the beginning.” The Women’s March officially launched the Summer of Rage. Event organizers promised that the protesters would be “ungovernable”, too.

Saturday was only the beginning.

This summer will be the Summer of Rage, where our movement will continue to organize nationwide and fight for Roe v. Wade.

“For the women of this country, this will be a summer of rage,” Rachel Carmona, president of Women’s March, said. ”We will be ungovernable until this government starts working for us, until the attacks on our bodies let up, until the right to an abortion is codified into law.“

The Senate took up Majority Leader Chuck Schumer’s (D-N.Y.) extremist bill that put absolutely no restrictions on abortion, and it failed spectacularly. Even Sen. Joe Manchin, a pro-life Democrat from West Virginia, voted with all the Republican senators against the bill.

The Summer of Rage is a take-off on the Summer of Love moniker in 2020. Remember the death and destruction caused by protests in cities across the country after the death of George Floyd? The lefty Seattle Mayor Jenny Durkan labeled the protests as the “Summer of Love.” Initial protests began somewhat peacefully, but they quickly escalated into violence, destruction, and mayhem. The summer of 2020 wasn’t like the hippies at Woodstock, it was more like the Hell’s Angels at Altamont.

So, between the acronym BOOB and the label of “The Summer of Rage,” perhaps the angry mobs of pro-abort women and men have a branding problem. None of this wins the hearts and minds of anyone, does it? Hardcore activists may think it sounds badass but to the rest of us, it implies incitement of violence.

TERROR: Nets Didn’t Care About Abortion Violence Back Then Either
U.S. Lawmakers Craft Bill To Bar Data Flows To ‘High-Risk’ Countries
VIDEO: ‘Beavis and Butt-Head’ gloriously lampoon ‘white privilege,’ woke culture in clip from new movie
Why the Pro-Abortion Side Eventually Lost
Russia’s deployment of Iskander missiles to Kaliningrad is major threat to NATO: Here’s why