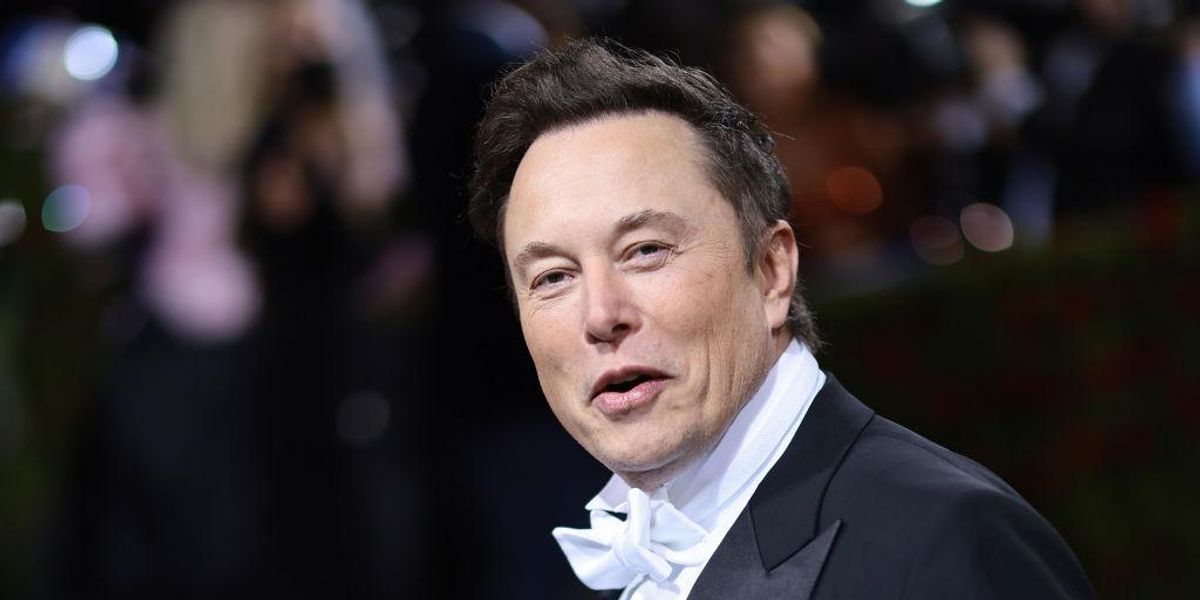 Tech billionaire Elon Musk said Tuesday that his deal to purchase Twitter Inc. “cannot move forward” until the company comes clean about how many of its hundreds of millions of active users are, in fact, spam bots.

The development is the latest escalation in an ongoing feud between Musk and Twitter executives, who last month agreed to let the Tesla founder buy the social platform outright for approximately $44 billion after much haranguing.

Since then, however, Musk has placed the deal “on hold” as he seeks more information from the company regarding its true user base.

The presence of spam accounts on Twitter is widely considered a major problem. But in recent weeks, Twitter has maintained that fake or spam accounts represent fewer than 5% of its total number of users. However, many observers, including Musk, remain highly skeptical of that determination — especially since the company itself noted the figure was essentially a loose estimate.

In a tweet Tuesday, Musk claimed without citing a source that at least 20% of Twitter’s users are fake before suggesting that the figure could even be much higher than that. Then he dropped the hammer by declaring his acquisition pulled until further clarity on the matter is achieved.

20% fake/spam accounts, while 4 times what Twitter claims, could be *much* higher.nnMy offer was based on Twitteru2019s SEC filings being accurate.nnYesterday, Twitteru2019s CEO publicly refused to show proof of <5%.nnThis deal cannot move forward until he does.

“My offer was based on Twitter’s SEC filings being accurate,” Musk said, adding, “Yesterday, Twitter’s CEO publicly refused to show proof of <5%.”

“This deal cannot move forward until he does,” he concluded.

Musk’s allegation was bolstered by a recent study assessing that 49.3% of followers on President Biden’s official @POTUS Twitter account are “fake followers.” The study, put on using an audit tool from software company SparkToro, analyzed Biden’s followers’ accounts based on a number of factors, including location issues and default profile images, according to Newsweek.

MarketWatch reported this week that many market analysts think Musk is using the spam bot discrepancy to negotiate a lower price for the deal or back out entirely. But in response, Twitter has reiterated its intent to complete the deal under its original conditions.

Musk has pressed the issue before, though.

In April, he declared, “If our Twitter bid succeeds, we will defeat the spam bots or die trying!”

Then in May, he added, “There is so much potential with Twitter to be the most trusted & broadly inclusive forum in the world! That is why we must clear out bots, spam & scams. Is something actually public opinion or just someone operating 100k fake accounts? Right now, you can’t tell.”