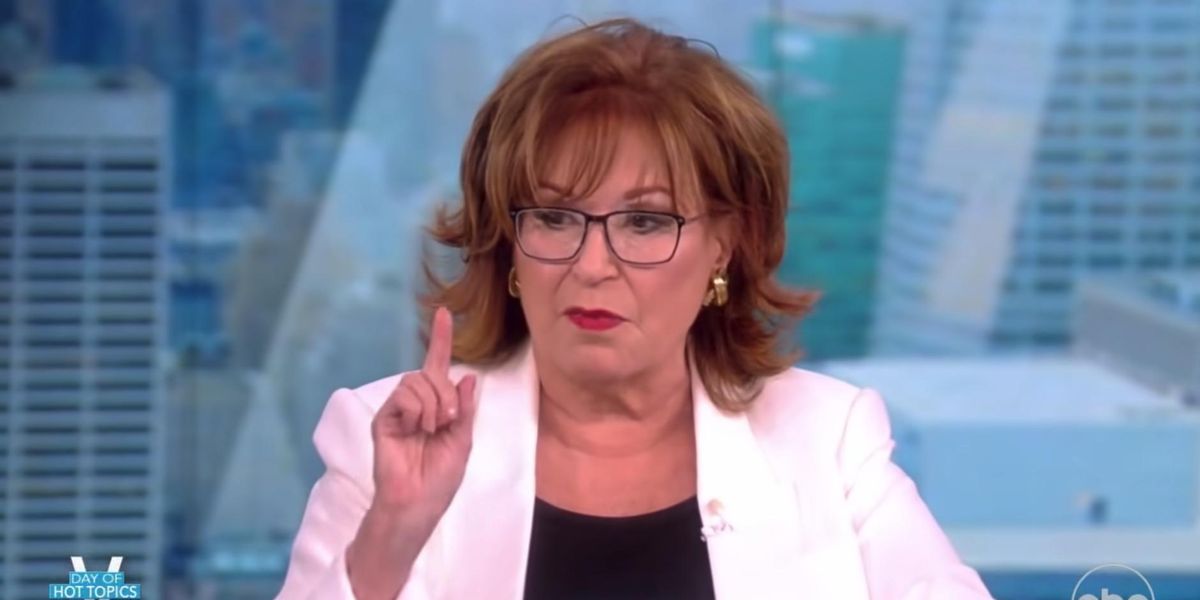 Ironically, Carlson regularly boasts a bigger audience than “The View.”

What did Behar say?

Coughlin is known for having broadcasted anti-Semitic radio messages in the 1930s. Many of the controversial broadcasts were sympathetic to Adolf Hitler and other fascist dictators of the era. His radio career ended after he was essentially canceled by the federal government.

“Back in the World War II period, there was a guy named Father Coughlin, and he was an anti-Semite and a racist — he was a priest from the Catholic Church — and he had, in a country of 127 million, he was on the radio, 127 million people in this country, he had 30 to 40 million listeners. That’s a lot, a lot,” Behar said.

“Tucker Carlson has, in a country of 326 million people — we have grown — he has 3 million listeners,” she continued. “So it’s 30 to 40 million versus 3 million — he’s almost irrelevant if you think about it. And I think maybe that’s the way to go with him. Just ignore him. Every time we talk about him, every time the media gives him air time, he gets bigger and bigger.”

Joy Behar: “Tucker Carlson has, in a country of 326 million people, he has 3 million listeners … heu2019s almost irrelevant.”pic.twitter.com/SYPQp633d4

It’s not clear why Behar invoked Father Coughlin to “dunk” on Carlson, nor how the two commentators or their audiences are comparable.

Father Coughlin broadcasted his messages in an era of the radio, when families gathered around the sound box in the evening to listen to news or sports. Nearly 100 years later, the entire media landscape has morphed even beyond the dominance of television. Now, most Americans receive their news from social media.

Behar’s comparison, then, is not even comparing apples to oranges, but apples to dairy cows.

For example, during the week of May 2, Carlson averaged 3.16 million viewers, making his show the second-most watched cable news program. Fox News’ “The Five” was the most-watched show, averaging 100,000 more viewers than Carlson.

By contrast, “The View” averaged just 2.34 million viewers during the week of May 2.

One also wonders how irrelevant Carlson is if politicians and the mainstream media repeatedly devote a large amount of attention to covering the things Carlson says.

We are LIVE from the SUPREME COURT: On the watch for Dobbs v. Jackson Women’s Health
ABC Decries Compromise Swimming Rule Banning Certain Trans Athletes
Jen Rubin gets hammered online for claiming a state can now ‘execute’ a woman who gets an abortion
North Dakota attorney general probes $13.5 million farmland purchase by a trust linked to Bill Gates
After Having His Own Flight Cancelled, Transportation Secretary Pete Buttigieg Finally Decides to do Something About Cancelled Flights