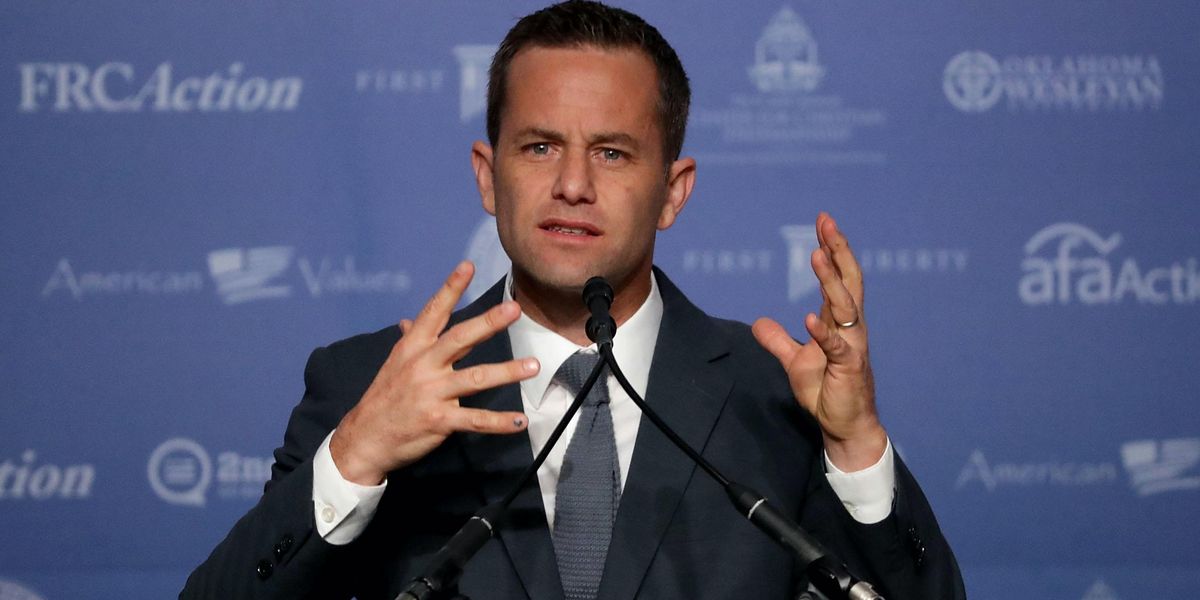 Christian actor Kirk Cameron says that public schools are only good for grooming young, impressionable children for leftist politics — and that it’s high time for the homeschooling movement to kick into high gear.

During a recent interview with the Daily Wire, Cameron said that the time has come for a “homeschool awakening” — and that public schools ought to be synonymous with “public enemy No. 1.”

The outspoken 51-year-old Christian entertainer told the outlet that the film is “all about hope, freedom, and education.”

“There are good teachers who are trying to be a light in a dark system,” he explained, but insisted that “public education has gotten so bad, it’s doing more grooming for leftist politics than it is education.”

Cameron added that he and his wife decided to homeschool their own children because they were “horrified at the breach of trust” coming down from the public education system.

“I want those parents to see I am not a prisoner in a system I am not happy with,” Cameron explained of deciding to make the film. “And to see there’s another way.”

What is there to know about the film?

According to the report, the film centers on 20 American families across the country who homeschool their children.

He continued, “They [parents] just need to know you’re not beholden to this crazy schedule of eight hours of school. The way it is now for kids, you learn to hate learning, but by experiencing the world (when it comes to things like English, math, history) you learn to love learning.”

Cameron told the outlet that he has hopes that the movie will inspire parents to realize that if they feel “trapped” by the public school, there are other options.

“The Homeschool Awakening” hits select theaters on June 13 and 14. Tickets can be purchased here.