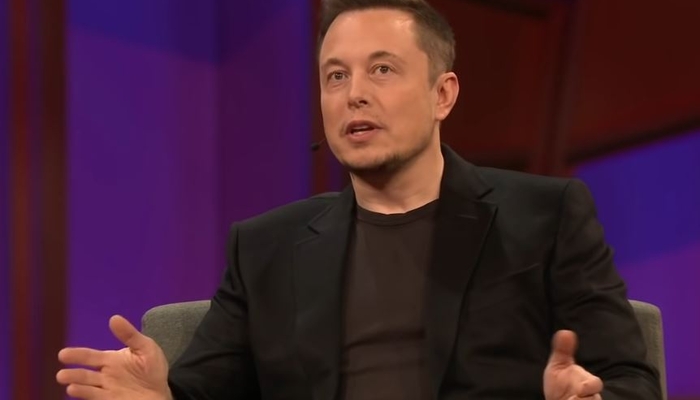 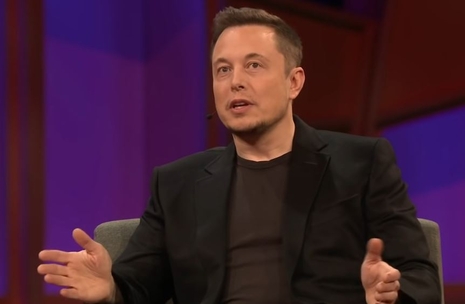 The Twitter employee reportedly rationalized his platform’s censorship, claiming that users shouldn’t get to decide what they want to see on Twitter. “People don’t know how to make a rational decision if you don’t put out correct things that are supposed to be out in the public,” Martinez said in the video.

Martinez went on to mock Musk, claiming he was on the autism spectrum. “Elon Musk as a person is whatever… like he’s a loony tune, he has Ossbergers, Asperger’s. So he’s special. We all know that and that’s fine,” Martinez said in the video. “I’m like, you’re special needs–you’re literally special needs. Literally, though, you really are. So, I can’t even take what you’re saying seriously. ‘Cause you’re special.”

Johnson saved his more decisive comments about the Project Veritas video for his podcast “The Benny Show.”

“This is why Aspergers trended yesterday on Twitter, because of these people, these vile individuals. They are natural bullies. They are the cruelest members of society. They wish to hurt you. They have hatred in their hearts,” said Johnson. He said that people like Martinez claim that their “number one goal is ‘safety,’ … and ‘health’ on the platform.” Johnson added: “What that is is a Trojan horse to ban and to blacklist and to shadowban and to deboost and to deplatform people that they disagree with.”

On his show Louder with Crowder, BlazeTV podcaster Steven Crowder remarked how “we’ve never seen” videos of tech company executives expressing intent to censor liberal ideologies. “I will fund liberal activists who want to do stings at Big Tech, just like Project Veritas,” he said. “If you can come back with any example of them saying that we disproportionately throttle liberals… if you can find any example undercover of people who work in these companies saying they’re trying to screw leftists out of being on their platforms or trans, LGBTQAIP, I’ll fund the sting operation.”

Conservatives are under attack. Contact Twitter at (415) 222-9670 and demand that Big Tech be held to account to mirror the First Amendment. If you have been censored, contact us at the Media Research Center contact form, and help us hold Big Tech accountable.