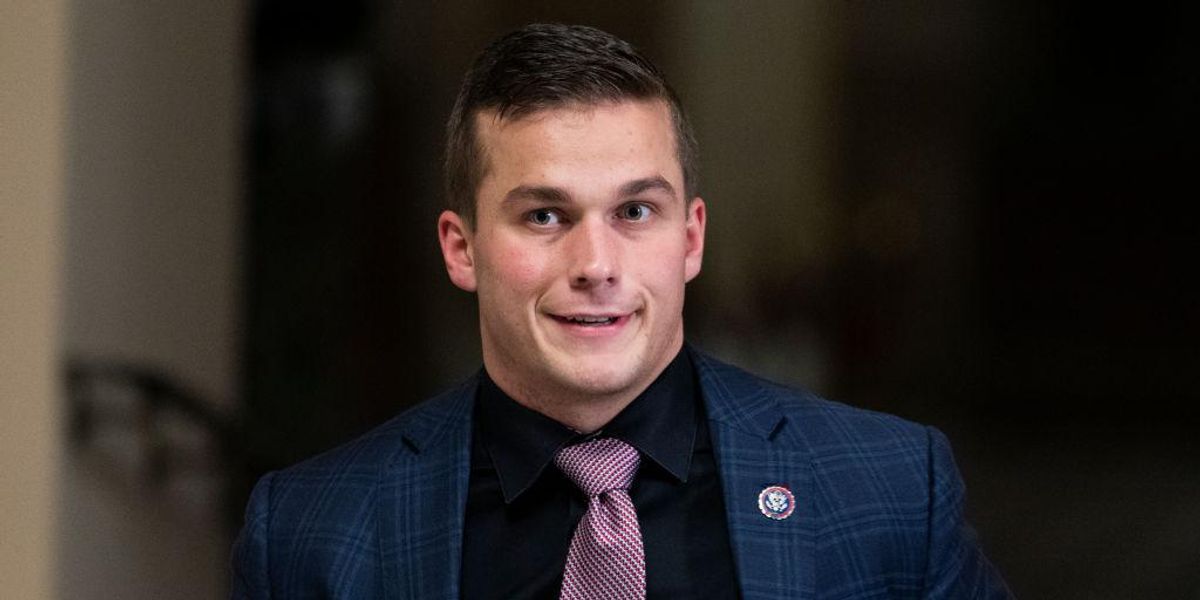 Cawthorn, who is currently serving his first term in the U.S. House of Representatives, had been seeking a second term in office.

During remarks, Edwards said that Cawthorn had “offered his support to our campaign in absolutely any way that we could use him.”

Fetterman suffered a stroke last week and had a pacemaker inserted on Tuesday.

“I just got out of a procedure to implant a pacemaker with a defibrillator in my heart. We got the all-clear that it was successful, and that I’m on track for a full recovery. Thank yinz for the well-wishes – it means the world to me,” Fetterman tweeted on Tuesday. “Now back to resting + recovering!”

I just got out of a procedure to implant a pacemaker with a defibrillator in my heart. We got the all-clear that it was successful, and that Iu2019m on track for a full recovery.nnThank yinz for the well-wishes – it means the world to me. nnNow back to resting + recovering!

It is unclear which Republican primary candidate will face Fetterman in the general election later this year. Former President Donald Trump has thrown his support behind Dr. Mehmet Oz, a celebrity who previously hosted a television program.

“Democrats are united around John, who is a strong nominee, will run a tough race, and can win in November,” President Joe Biden said in a statement. “And while we await the results of the GOP primary, one thing is clear — these candidates are not your father’s GOP. They have fought a malicious, chaotic primary campaign to be the most extreme. And they have shown people their authentic selves — that whoever emerges will be too dangerous, too craven, and too extreme to represent Pennsylvania in the United States Senate.”

Democrats could face significant headwinds during the 2022 midterm eleciton cycle. Americans have been getting soaked by soaring inflation which has been eroding the purchasing power of their hard-earned money. The AAA national average price for a gallon of regular gas is a whopping $4.523 as of Tuesday. And Biden’s job approval ratings have been underwater in polls for quite some time.