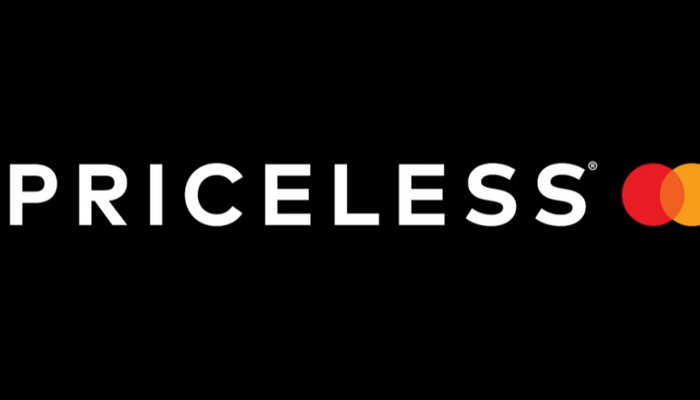 “Once enrolled, there is no need to slow down the checkout queue searching through their pockets or bag,” Mastercard said according to Reclaim the Net. “Consumers can simply check the bill and smile into a camera or wave their hand over a reader to pay.”

“[T]he overall enrollment process is typically less than 5 minutes. There is no requirement for an issuer to store the biometric data and no fingerprints are stored in the cloud after enrollment,” Mastercard said on its website.

Some believe biometric payment systems increase efficiency and enhance user experience, but experts expressed warnings that the privacy the user gives up in exchange for the product is not worth the trade-off.

“Mastercard themselves have recognized the data and security concerns that come with the use of biometrics,” Suzie Miles, a partner at a tech law firm, told The Guardian about the payment system. “A password can be changed, your smile and wave can not. If biometric data is hacked then the risk of fraudulent activity could be considerably higher than current payment methods.”

Payment systems that collected and stored user data have reportedly tried to encrypt the data, but Miles said the evolution of the programs made it “harder” to protect user privacy.

“While it seems Mastercard have taken steps to protect and encrypt this data, as biometric payments become more commonplace the use of such data is likely to evolve and it will inevitably become harder to protect individuals’ rights to privacy,” Miles said according to The Guardian.

The company said that no fingerprints were “stored in the cloud after enrollment.”

NewsBusters reported that Google launched its “updated” system earlier in the month. “The Google Pay app will be a companion app to the Wallet,” Arnold Goldberg, vice president and general manager of payments at Google, told Tech Crunch. “Think of [the Google Pay app] as this higher value app that will be a place for you to make payments and manage money, whereas the wallet will really be this container for you to store your payment assets and your non-payment assets.”

Google has previously used radar to sense body movements, including the Soli sensor, Google Pixel 4 and Nest Hub smart display. The Nest Hub detected both movements and breathing patterns of the sleeper, WIRED wrote. ‘The same Soli sensor is being used in this new round of research, but instead of using the sensor input to directly control a computer, ATAP is instead using the sensor data to enable computers to recognize our everyday movements and make new kinds of choices.’