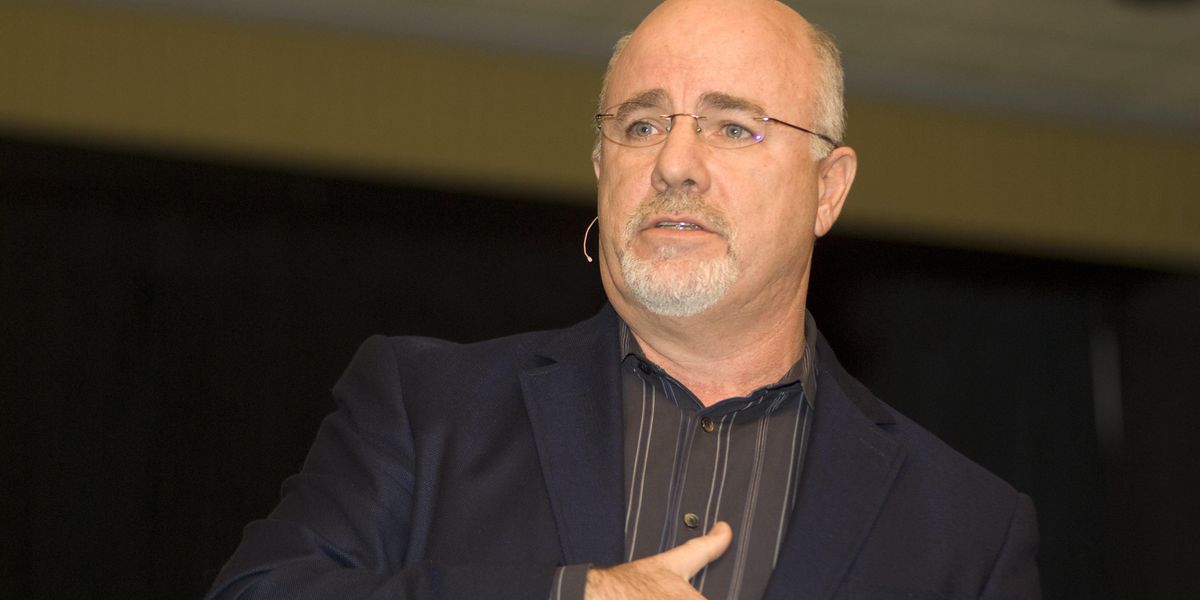 Christian finance guru Dave Ramsey says that the United States needs to stop making student debt — but that doesn’t mean that he believes in loan forgiveness.

Last week, Ramsey
tweeted that people shouldn’t create student loan debt at all — and instead opt to pay cash for higher education and attend community college or trade school.

He expounded on that remark with
Insider and said that politicians like President Joe Biden are being “intellectually dishonest” when talking about forgiving student loans, but continuing to allow students and their families to continue taking them.

“If we believe student loans are so horrible and evil, which I do, then we should stop making them,” Ramsey reasoned. “It’s intellectually dishonest for politicians to run around talking about forgiving student loans while they’re still making them.”

Insider reported that Ramsey previously added that student debt cancellation was nothing more than “hogwash” and that saying canceling the debt would stimulate the economy is simply “smoke and mirrors.”

Ramsey added that students intent on pursuing higher education should, instead, pay cash for college and university, or attend community colleges or trade schools.

What else is there to know about this?

In October, Ramsey told Fox Business that the very idea of student loan forgiveness is a scam.

“98% of the people that applied for that so far have not gotten forgiveness, only 2% – that’s known as a scam,” Ramsey said at the time. “If you become disabled, you have always gotten your student loans canceled. … If you got defrauded by a school that went out of business, you get that student loan canceled.”

“The [loan] cancellation that [Democrats] are all bragging about — that doesn’t work,” he insisted.

Ramsey continued, “America put its nose in the air and snubbed anyone who didn’t get a four-year degree for the last five generations. … It became a thing that if you didn’t go to college, you weren’t going to be successful,” insisting that the notion is a “culture-wide con.”

“The victims are 18-year-olds in this, and it’s sad,” Ramsey continued. “They’re delaying having kids. They’re delaying getting married. They’re delaying buying houses because they’re swamped and covered up and overwhelmed with this debt that they signed up for and did what everybody told them to do.”

He concluded, “It’s an irony of ironies that in America, we’re stupid about education.”