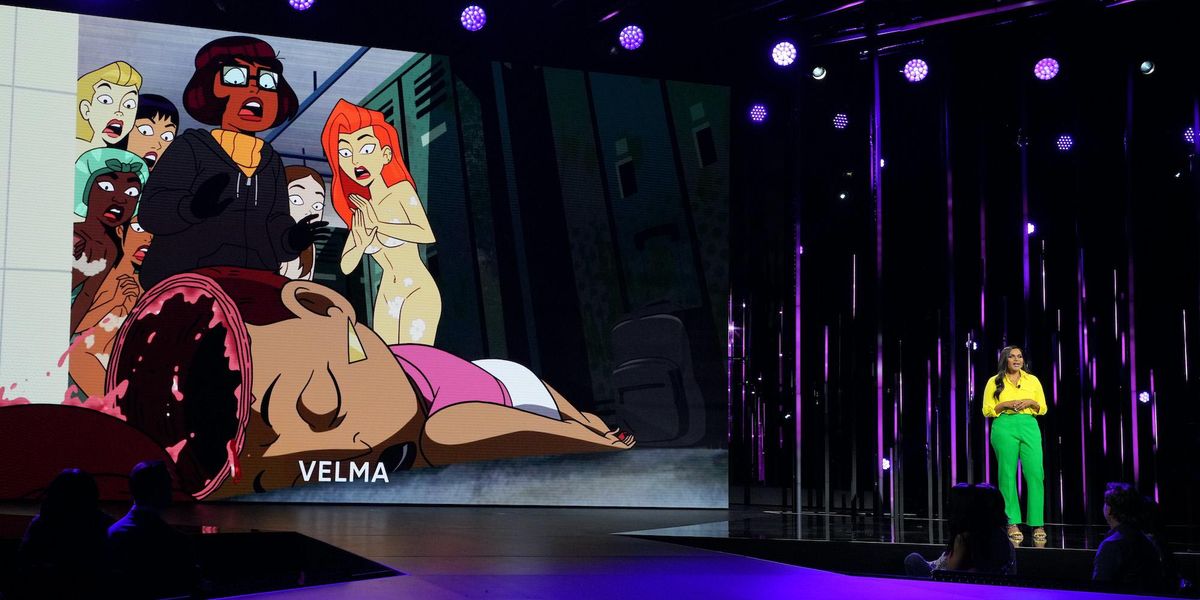 Entertainer Mindy Kaling revealed her reimagining of a “Scooby-Doo” character for an HBO Max animated series aimed at adults and she doesn’t care if people “freak out” about.

Kaling gave an audience a first look at the character on Wednesday at a Warner Bros Discovery Upfront presentation where she addressed complaints about making Velma a minority.

“Hopefully you noticed my Velma is South Asian,” Kaling said at the event. “If people freak out about that, I don’t care.”

Kaling had revealed the character’s new ethnic identity previously in an interview with Seth Meyers in July 2021.

“She’s such a great character, she’s so smart,” she said. “I just couldn’t understand how people couldn’t imagine a really smart, nerdy girl with terrible eyesight, and who loved to solve mysteries, could not be Indian.”

Kaling admitted that the people who objected were a small group of people.

Some of those voiced their opposition again after the reveal.

“Why does Velma look like Mindy Kaling and not like Velma? Trash. Tired of these woke slef inserts. Just stop,” replied one critic.

“Yeah this looks like garbage. They didn’t want to make a show about Velma, Mindy wants a self insert adult comedy series and used this as a guise to get it,” responded a detractor.

“It just isn’t right. just make a whole new show at that point,” said another critic.

Although a few people did appear to be upset that the character was reimagined as South Asian, there were far more tweets upset that a few people were upset and expressing their approval for the project.

Past creators have claimed that their versions of the Velma Dinkley character were secretly lesbian.

The “Velma” adult animated series will include 10 episodes.

Jen Rubin gets hammered online for claiming a state can now ‘execute’ a woman who gets an abortion
NEW NewsBusters Podcast: Joyful Post-Roe Edition, with Liberal Media Tears
VIDEO: Truck drives through activists protesting for abortion rights in Iowa
Dr. Simone Gold sentenced to PRISON for speaking at U.S. Capitol on Jan. 6, 2021
The controlled DEMOLITION of FOOD and ENERGY infrastructure is now under way