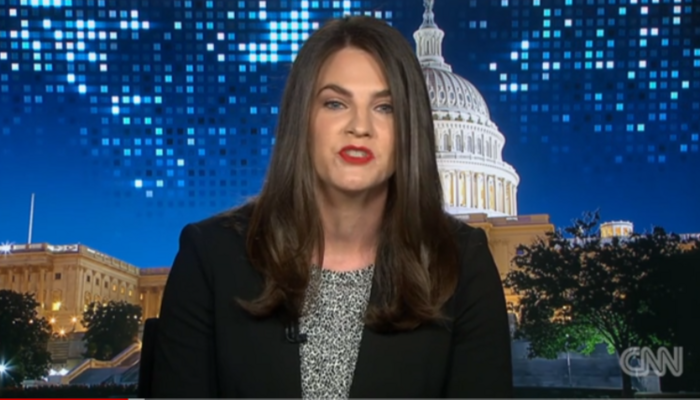 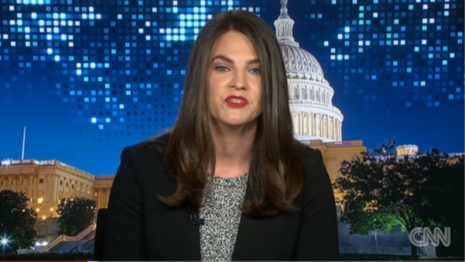 It felt like a shocking victory when the Washington Post reported the Department of Homeland Security has “paused” its Disinformation Governance Board. The reporter on this scoop was Taylor Lorenz, the social-media columnist who imagines herself as a guardian of women on the savage internet.

She lamented how the right-wingers sought to ruin DGB boss Nina Jankowicz with their negative narratives. ”Jankowicz was on the receiving end of the harshest attacks, with her role mischaracterized as she became a primary target on the right-wing Internet,” Lorenz claimed. ”She has been subject to an unrelenting barrage of harassment and abuse while unchecked misrepresentations of her work continue to go viral.”

As if Donald Trump and his staff didn’t receive “an unrelenting barrage of harassment and abuse” from The Washington Post? Journalism and satire are wonderful tools when liberals use them apparently, but it’s unrelenting harassment when conservatives get involved.

We also touch on how Chuck Todd thinks it’s lame for conservatives to suggest that federal misinformation bureaus are a threat to free speech, and how ex-Fox reporter Carl Cameron suggested misinformation was bad enough that someone (journalists?) should be going to jail. We won’t hold our breath waiting for Brian Stelter and Oliver Darcy to object, strenuously.

Horrors! NPR’s Nina Totenberg Warns High Court’s the Most Conservative in 75 Years
Whoopi Warns Justice Thomas: They’ll ‘Come for You,’ Bring Back Slavery
Dave Chappelle decides to leave his name off of theater at his high school in order to avoid offending anyone
Republicans blast Biden’s gas tax holiday as ‘fake fix’
‘INSANITY!’ The View Loses Their Minds Over SCOTUS Gun Carry Ruling