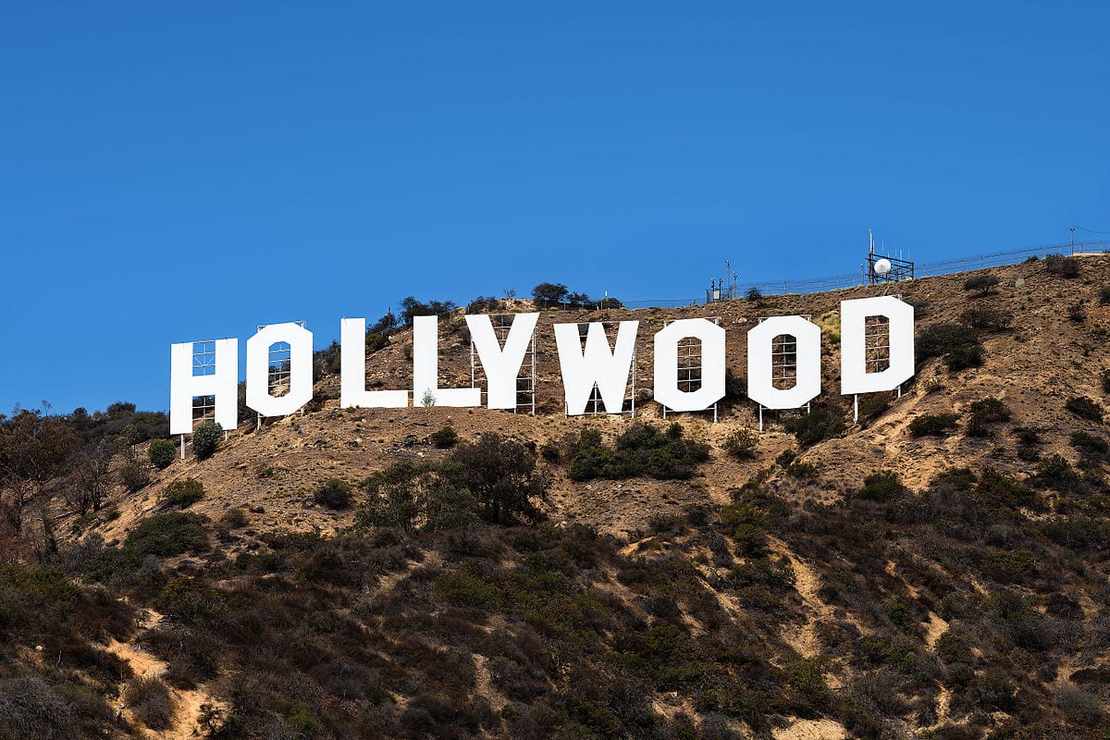 The left has had a near-monopoly on pop culture for a long time now. They’ve been able to push their agenda through entertainment. Years ago, it seemed like the worst thing we had to worry about was environmental alarmism and anti-capitalist themes. Just the other day, my eight-year-old son tried to explain to me why electric cars were better for the environment, and I had to try to explain to him why they aren’t as environmentally friendly as they are made out to be. But that seems trivial now that we have to actively worry whether content targeted at young children might be pushing homosexuality or teaching them that they were born the wrong gender.

Disney has lost $63 billion in market capitalization since it went full woke in March by pursuing a radical LGBTQ agenda and opposing the anti-grooming Parental Rights in Education law in Florida. Polling shows that Americans aren’t exactly thrilled with their LGBTQ agenda, and the brand once synonymous with family-friendly entertainment has lost parents’ trust nationwide. While it remains to be seen whether Disney will reassess pushing LGBTQ propaganda in its programming, they did recently ax their woke critical race theory-based training for employees after backlash.

HBO made headlines last year when J.K. Rowling, the author of the Harry Potter books, was not invited to the 20th-anniversary reunion special on HBO Max—a move widely attributed to her outspokenness against radical transgenderism. She only appeared in archive footage and was not a part of the filming with invited cast members. Of course, most people actually agree with Rowling’s views, and HBO’s ridiculous canceling of Rowling for her mainstream position on transgenderism was short-lived. This week we learned that the new boss of Warner Bros. Discovery, which owns HBO, is meeting with Rowling to discuss some new Harry Potter world projects.

And then there’s the latest news about Netflix. This month woke employees were told that if they don’t like the content they offer on the platform, they can quit.

“We let viewers decide what’s appropriate for them, versus having Netflix censor specific artists or voices,” Netflix wrote in an updated culture memo for employees.

“Depending on your role, you may need to work on titles you perceive to be harmful,” Netflix brass told its employees. “If you’d find it hard to support our content breadth, Netflix may not be the best place for you.”

The move came as Netflix lost subscribers for the first time in a decade, and its stock fell 70 percent. One hundred fifty employees have also been laid off, and some of its woke projects have been axed before making it to production.

It seems that big media companies are slowly but surely learning that pandering to one side isn’t a successful long-term business model. But perhaps more importantly, don’t get parents angry about the content being pushed onto their kids. The left has had a monopoly on pop culture for so long that they got too comfortable and went too far, and now it looks like the pendulum is swinging in the opposite direction. Let’s hope that it continues to do so.