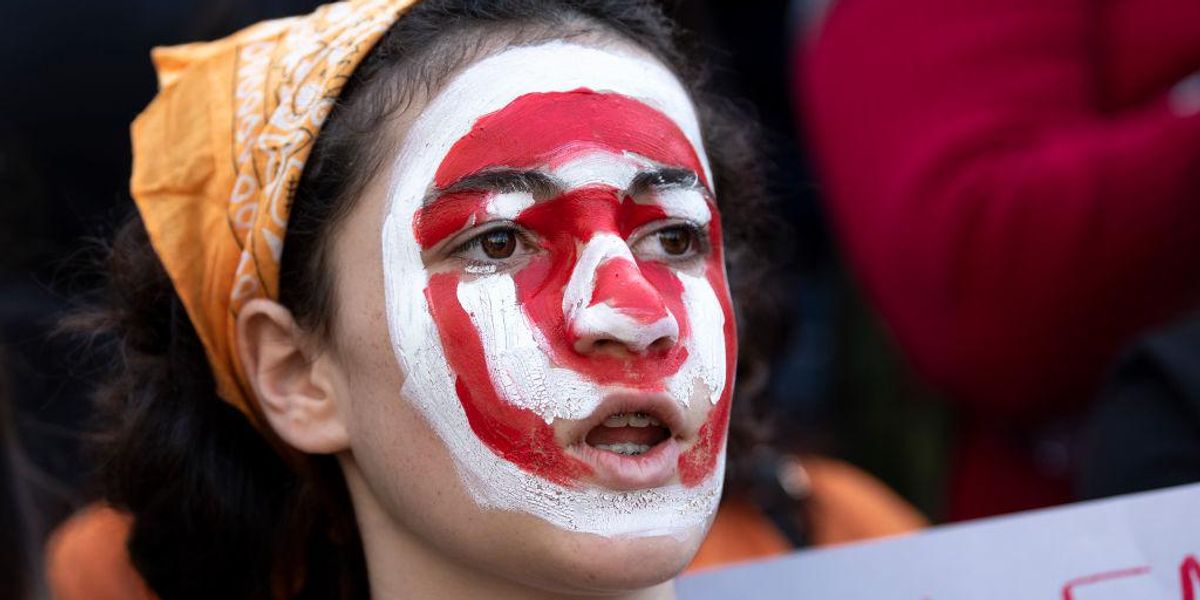 On “The Rubin Report” this week, former Navy SEAL sniper Jack Carr, author of The New York Times bestselling thrillers “Savage Son” and “The Devil’s Hand,” told BlazeTV host Dave Rubin what he learned about Hollywood while filming “The Terminal List,” an upcoming Amazon Prime Video series based on his novel of the same name.

Iu2019m on a mission to uncover the truth. Watch the Official Teaser for #TheTerminalList coming to @PrimeVideo 7.1.22.pic.twitter.com/oHL4Ehgu1r

In this clip, Jack explained how Chris Pratt, who stars as the main character James Reece, and co-producer Antoine Fuqua, became involved in turning “The Terminal List” into a television series. He also described a non-woke side of Hollywood you might not know exists and shared what happened when a few liberal friends in Los Angeles tried to panic buy guns for the first time.

“When the summer of civil unrest hit … I was getting texts and phone calls and emails from people in California, in particular, asking about, ‘what gun should I get,'” Jack told Dave.

Jack said many were surprised when they found out that they couldn’t “just run down and … pay cash and walk out with [a gun] the same day” or “get ammunition sent to their house in Los Angeles.”

“These things were a shock to a lot of people,” he said. “Yet they’ve been voting people into office there for so long that they don’t have those rights anymore. They’ve outsourced those [rights] to a government … whose leaders are surrounded by taxpayer-funded security, when they’re trying to take your rights away. And we see that, of course, all across the country now, but California, Chicago … New York stand out from the crowd in that regard.”

Watch the video clip below to catch more of the conversation or find more episodes of “The Rubin Report” here. Can’t watch? Download the podcast here.

To enjoy more honest conversations, free speech, and big ideas with Dave Rubin, subscribe to BlazeTV — the largest multi-platform network of voices who love America, defend the Constitution, and live the American dream.