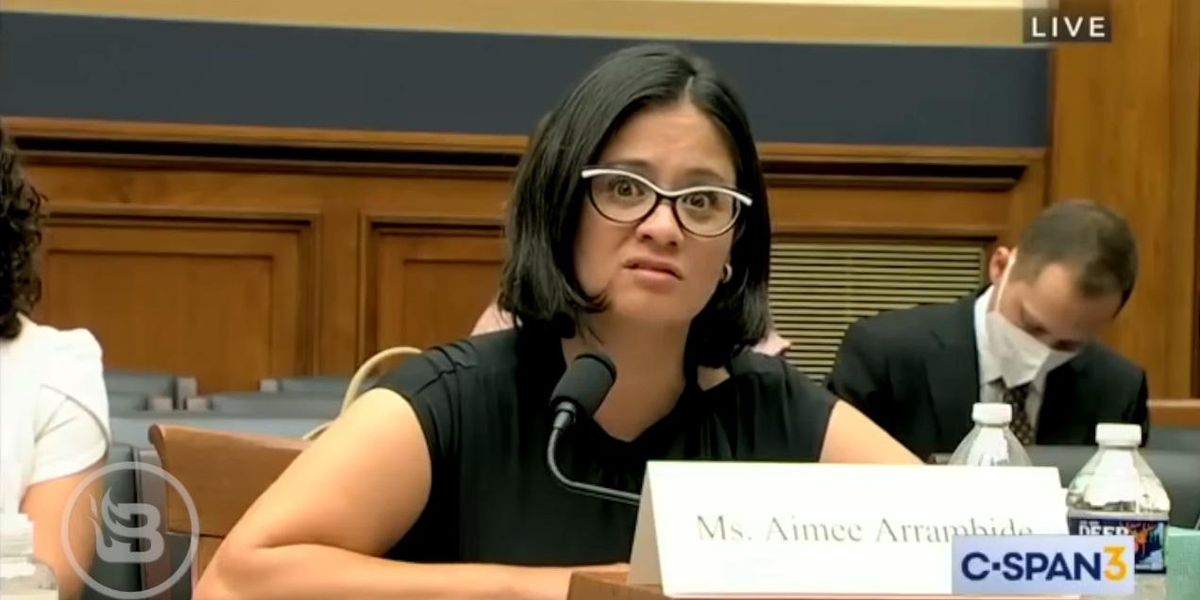 During a
House Judiciary Committee hearing on Wednesday, Republican Rep. Dan Bishop of North Carolina asked abortion rights advocate Aimee Arrambide if she supports any restrictions on abortion at all, even at the moment of birth.

“You testified that you are, quote, unapologetic and seeking unrestricted abortion access. So, I’m wondering, at what point is it not okay to abort a child, what age of gestation?” Bishop asked Arrambide.

“I trust all people to determine what they can and can’t do with their bodies. Full stop,” Arrambide responded.

“Okay, so you support late-term abortion?” the congressman asked.

“I support all people and trust people,” Arrambide repeated.

“Do you support partial-birth abortion? In other words, the child is half delivered and then the woman says, ‘my right. I want to take that one out.’ Do you support that?” Bishop asked.

“I trust people to make decisions about their bodies,” Arrambide said again.

Bishop then inquired if Arrambide would at least agree that taking the life of a two-year-old child would be morally wrong. When she hesitantly agreed, he asked her to explain the principle distinction between a human being that is “two years old, or nine months old, or one week old, or an hour old” and one that is “eight inches farther up the birth canal.”

“What’s the difference? Why is it okay in the latter case and not the former?” he asked.

After several seconds of open-mouthed astonishment, Arrambide repeated, “I trust people to determine what to do with their own bodies. Full stop.”

“Wow. Full stop indeed,” exclaimed Bishop. “And that describes, right there exactly, what this is about. There’s a legal issue here when underneath it’s a moral issue. It’s about reality. It’s about science and the advancement of medical technology. You’re talking about unborn children, and your ‘full stop’ is that you will support the termination of a child at any time and that is frightening. And that is why this decision should be turned to the popular will of people and hopefully they’ll protect the sanctity of every single human life and live up to the standards of our Declaration of Independence.”

Sadly, Arrambide isn’t the only abortion extremist who supports the “right” to choose abortion right up until the moment of birth. Democratic Texas gubernatorial candidate Robert “Beto” Francis O’Rourke recently refused to support
any restrictions at all on abortion during an interview on “The View.”

Sara Gonzales was joined by fellow BlazeTV hosts Chad Prather and Elijah Schaffer on a recent episode of “The News & Why It Matters” to talk about Beto’s immorality and the continuing outrage from the Left over the increasingly likely possibility that Roe v. Wade will be overturned.

Watch the video below to catch more of the conversation. Can’t watch? Download the podcast here.

Want more from ‘The News & Why It Matters’?

To enjoy more roundtable rundowns of the top stories of the day, subscribe to BlazeTV — the largest multi-platform network of voices who love America, defend the Constitution, and live the American dream.