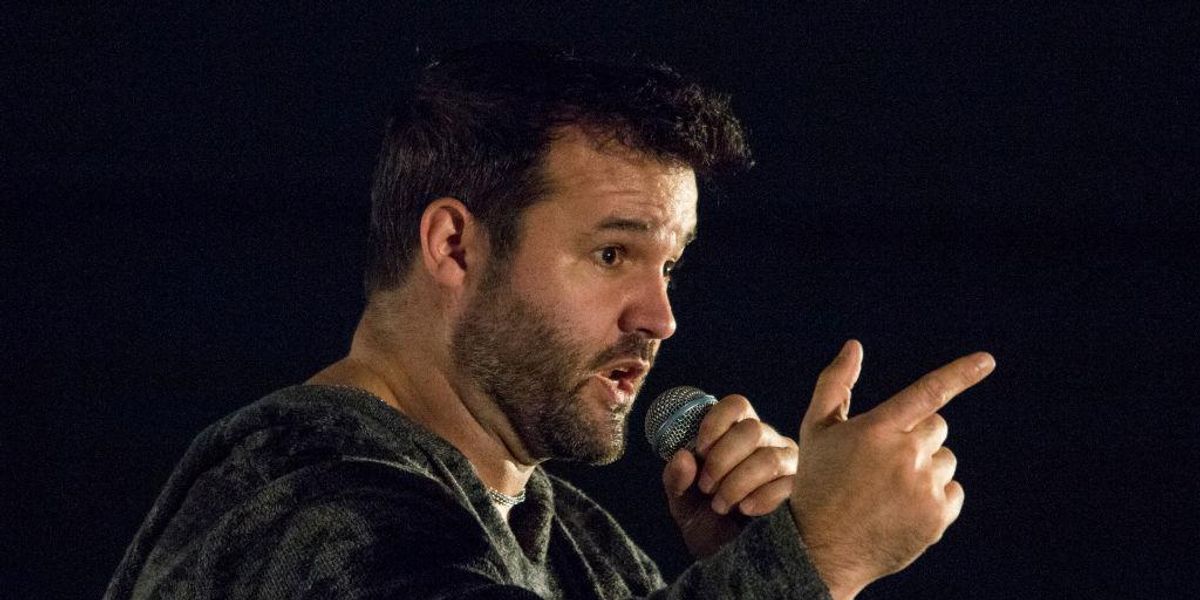 Jason Geiger, an actor who played the red Power Ranger in the popular children’s television show Mighty Morphin Power Rangers, has been indicted and charged with wire fraud in connection with an alleged scheme to misappropriate COVID-relief funds from the federal government. Geiger, who performs under the stage name Austin St. John, has pled not guilty to the charges.

Geiger was arrested by FBI agents at his home Thursday, and was charged, along with 17 other individuals, with conspiracy to commit wire fraud. According to the indictment, Geiger and his co-defendants allegedly received more than $3.5 million from 16 separate loans applied for under the Paycheck Protection Program (PPP), which was passed during the early days of the COVID-19 pandemic to help struggling businesses meet payroll in the midst of government-imposed lockdowns.

Prosecutors allege that Geiger and others either created corporate entities or used pre-existing entities to file applications for the fraudulent loans, and materially misrepresented the nature of their businesses, the number of employees they had, and their payroll obligations. The defendants are also alleged to have fabricated documentation that was submitted as part of the loan application process.

In a statement, Geiger’s attorney David Klaudt said, “All defendants are presumed innocent and Mr. Geiger intends to vigorously defend himself against this allegation.”

The PPP program, which was hastily instituted after Congress passed the CARES Act in response to the pandemic, has been the victim of widespread fraud perpetrated against American taxpayers. Recent estimates indicate that as much as $100 billion may have been misappropriated through fraudulent applications, as well as unemployment fraud and other federal crimes.