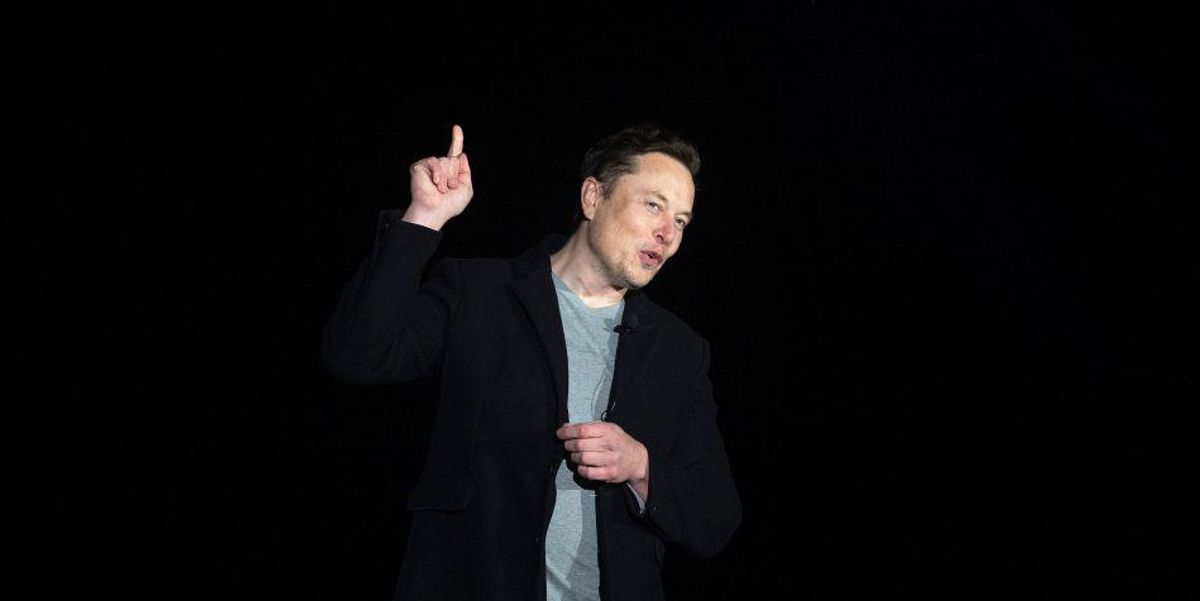 Elon Musk responded to allegations that he exposed himself to a corporate jet flight attendant by daring his accuser to “describe just one thing, anything at all (scars, tattoos, …) that isn’t known by the public.”

“I have a challenge to this liar who claims their friend saw me “exposed” – describe just one thing, anything at all (scars, tattoos, …) that isn’t known by the public. She won’t be able to do so, because it never happened,” Musk posted on twitter.

A
Business Insider report on Thursday, alleged that a flight attendant for SpaceX’s private jet fleet was paid $250,000 in 2018 to settle a sexual misconduct claim against the company’s founder and CEO. A friend of the flight attendant signed a declaration accusing the tech billionaire of exposing himself to the attendant, who is also a licensed massage therapist, during an in-flight massage.

According to the declaration, the flight attendant told her friend that Musk asked her to come to his private cabin “for a full body massage” during a flight in late 2016. When she arrived, Musk “was completely naked except for a sheet covering the lower half of his body.” The friend also told Insider that Musk propositioned the flight attendant, then “touched her thigh and told her he would buy her a horse.”

One day before the Insider story was published, Musk predicted an escalation in political attacks against him after revealing on a podcast that he plans to
vote Republican in the next election cycle.

Political attacks on me will escalate dramatically in coming months

Musk called the sexual misconduct allegations “wild accusations [that] are utterly untrue” and challenged his accuser to verify her claims by describing a certain something “not known by the public” about his private parts.

But I have a challenge to this liar who claims their friend saw me u201cexposedu201d u2013 describe just one thing, anything at all (scars, tattoos, u2026) that isnu2019t known by the public. She wonu2019t be able to do so, because it never happened.

On the radio program Friday, Glenn Beck and Pat Gray reacted to the incredible “coincidence” of such allegations cropping up just days after the SpaceX CEO announced his intention to vote Republican in the next election cycle — not to mention joining Glenn’s longrunning anti-ESG crusade by calling the corporate score system a “scam.”

Watch the video clip below to hear more from Glenn:

Can’t watch? Download the podcast here or listen to the episode highlights below: