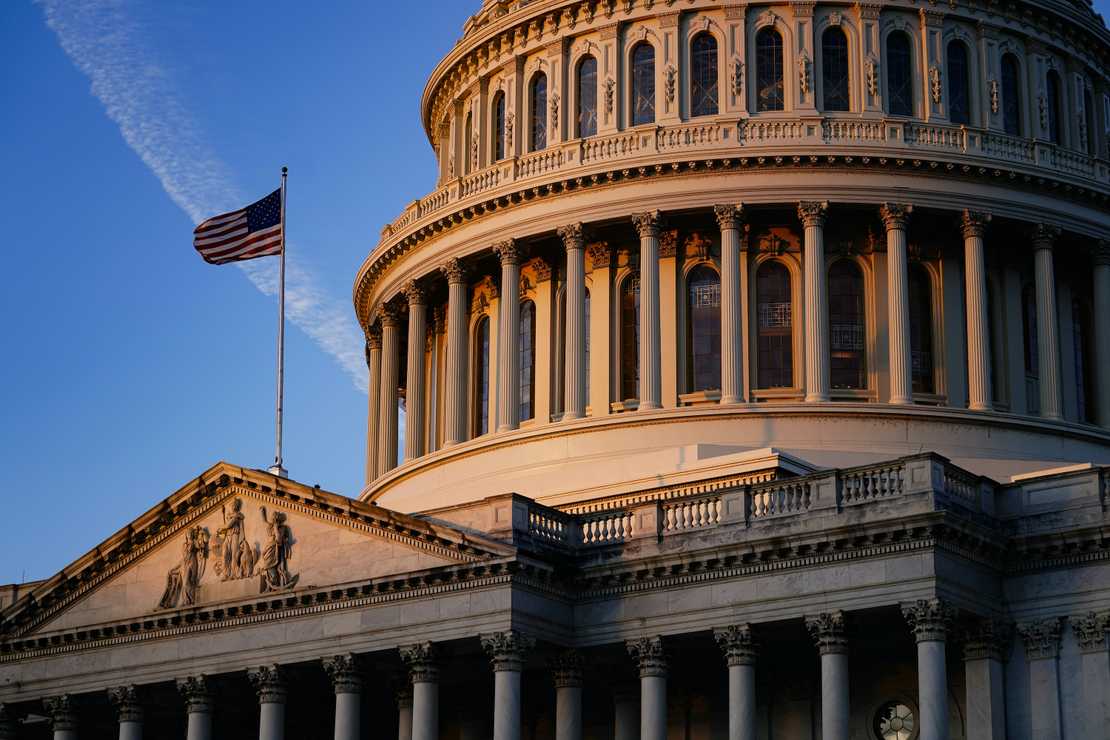 Joe Biden’s presidency is on life support as his polls have hit their lowest point yet. Nothing has succeeded in resetting his presidency: his State of the Union address fell flat; his Supreme Court pick didn’t boost him; his attempts to blame Putin for inflation were laughed at; and not even the potential end of Roe v. Wade was enough to energize voters for him.

Still, with five months to go before the midterms, anything can happen, right? Even a miracle?

Pffft, we’re way past that now.

According to former Bill Clinton pollster Doug Sosnik, the fate of the Democrats in the 2022 midterms is all but sealed.

“If past elections are any indicator, we are heading into the final stage of the election period when voters are beginning to lock in on their views of the state of the country and their expectations for the future,” Sosnick explains in a memo obtained by Politico. “It is during this period – and not the final days of an election – that the public settles in how they are going to vote.”

“The President’s job approval during this stage is the best proxy to determine current levels of support for the party in power,” he continued. “And that window is closing rapidly. In the last four midterm elections, by June the public had made up its mind about the leadership in Washington and how they were going to vote in November. According to Gallup, Trump’s 39% job approval in early February 2018, Obama’s 41% approval in June 2014 and 45% approval in June 2010, and Bush’s 38% approval in March 2006 all matched their job approval on Election Day.”

Sosnik still believes there’s one secret weapon that could save the Democrats in November:

As might be expected based on the incumbents’ anemic numbers, the President’s party suffered significant defeats and lost control of at least one branch of Congress in all four of those midterm elections. That is why the stakes are so high as we enter this final period critical for the Democrats to seize the pending Court decision on Roe vs Wade as a way to alter the trajectory of the election. If they are not successful in reframing the terms of debate for the midterm elections around the pending decision by the Supreme Court on Roe, we will look back at Biden and the Democrats’ failures last summer and early fall as the reasons for their electoral defeats this November.

Sosnick is by no means the first person to suggest that the Dobbs decision could save the Democrats. In the wake of the leak, CNN’s S.E. Cupp predicted, “This gives Dems a fighting chance in [November].”

This theory, however, turned out to be wishful thinking. According to a CNN poll taken after the Dobbs draft majority opinion leaked, the potential end of Roe v. Wade didn’t just motivate the left; it motivated the right. In fact, the Republican’s edge over Democrats in the generic poll actually increased. CNN also acknowledged earlier this month that polls show Biden was near “the point of no return with Americans on the economy” and dangerously close to an “irreversible severing of public confidence in his capacity to deliver prosperity and financial security.”

Related: Yet Another Omen of Impending Democrat Doom in the 2022 Midterms

ROE OVERTURNED: Live coverage from outside the Supreme Court
As inflation destroys the dollar’s purchasing power, White House Chief of Staff Ron Klain announces that ‘for the first time … the signatures of two women will appear on our currency’
HOW AMERICA ENDS: Putin announces new BRICS global reserve currency project to REPLACE the petrodollar
Prototype of creepy Tesla humanoid robot to be unveiled in September
New Orleans’ Democratic mayor unveils giant hair pick to celebrate Juneteenth, promptly gets roasted: ‘This is a joke’