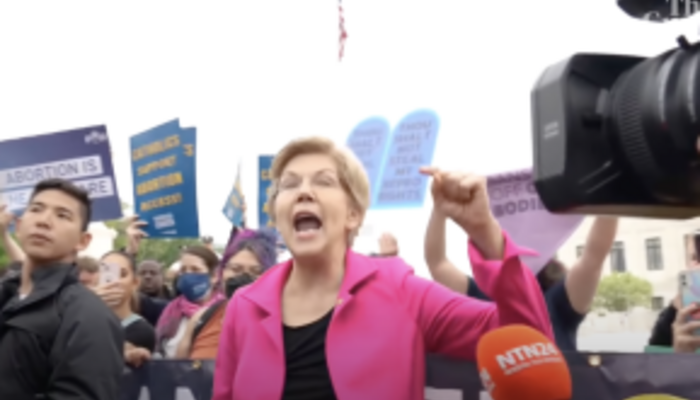 As our nation preps for the overturn of Roe v. Wade, baby killing enthusiasts are freaking out. They’ve been protesting, pouting, and rallying all across America and now they’re even calling for ways to abort kids illegally – and get away with it. 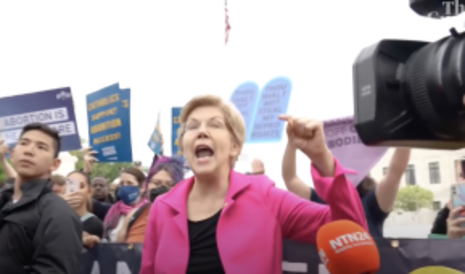 In a May 24 letter to Google CEO Sundar Pichai, dozens of Democrats demanded that Google stop collecting location data so that women can abort their babies without getting in trouble, according to Insider.

42 Dems penned the plea where they claimed, “Google’s current practice of collecting and retaining extensive records of cell phone location data will allow it to become a tool for far-right extremists looking to crack down on people seeking reproductive health care.”

The letter indicates that lawmakers want Google to keep location private so that women who live in states where abortion is or becomes illegal can kill their babies without getting caught. It’s ironic that lawmakers want to help people break the law.

I wrote a piece earlier this month where I recounted a May 11 Zoom lecture with Aspen Institute. In the Zoom, speakers emphasized the importance of digital privacy so that women can abort without data brokers using their data against them. I wrote, “Should Americans have the right to privacy? Yes, but not when that privacy comes at the expense of innocent lives being aborted. Aspen Institute and every speaker they had on today advocated for more data privacy simply so that women can get away with the crime that is abortion.”

The Dems begged Google to discontinue the collection of potential proof that women are breaking laws.

We urge you to promptly reform your data collection and retention practices, so that Google no longer collects unnecessary customer location data nor retains any non-aggregate location.

Contributors to the letter included an unsurprising slew of baby killing enthusiasts. Representative Alexandria Ocasio-Cortez (D-N.Y.) signed it and thinks that pro-life laws contribute to “rape culture.” Senator Elizabeth Warren (D-Mass.), who was caught having a rage-filled temper tantrum outside the Supreme Court, signed the letter too. None other than Sen. Ron Wyden (D-Ore.) signed it and thinks that overturning Roe is a “draconian infringement on women’s freedom and privacy.” Almost 40 more anti-life pols signed the letter too.

‘Devout’ Catholic Biden Will Make Filibuster Exceptions For More Baby Killing
CNN’s Jake Tapper Calls Out Democrat All Talk No Action on Abortion
ABC’s This Week Rails Against Supreme Court as ‘a Malignant Force’
Remember When Joe Biden Declared ‘Independence’ From COVID Last Year?
Squires: Liberals hate Clarence Thomas because he represents the dignity and self-respect they try to steal from black America