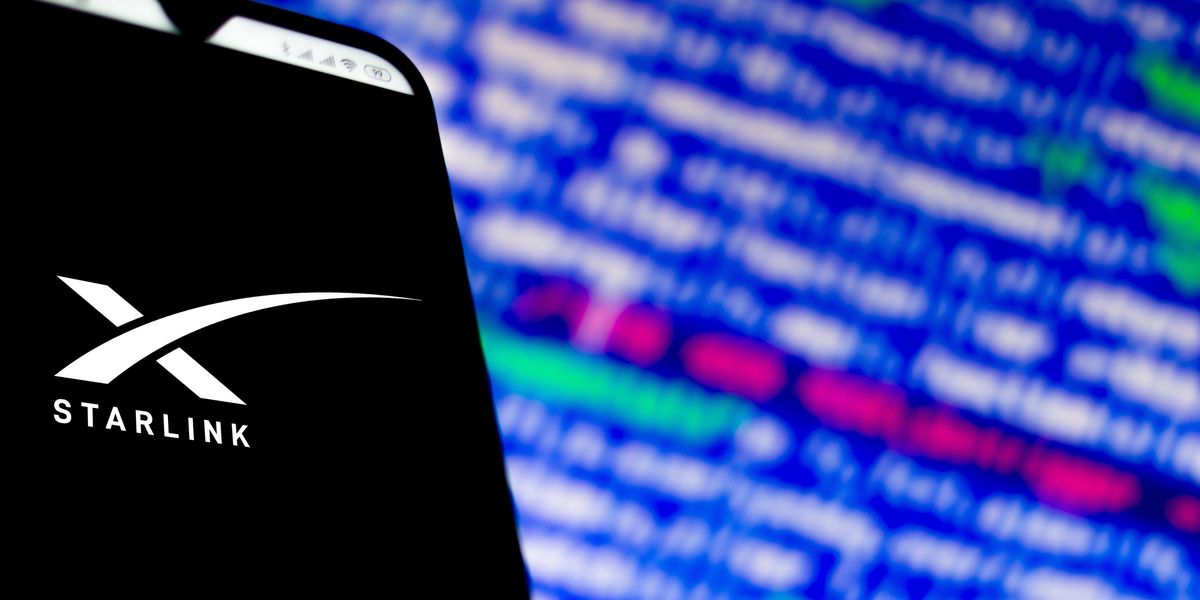 Chinese military researchers are reportedly constructing ideas for how to destroy the Starlink satellite system in the event that Beijing decides that it is a threat to the country’s national security.

Elon Musk’s Starlink — a satellite system overseen by SpaceX — is made up of at least 2,400 satellite relays across the globe, according to a report from the
Daily Mail. The company has a signed contract with the U.S. Department of Defense to develop instruments that are able to track the deployment of hypersonic weapons.

The outlet reported that an April paper from researchers at the Beijing Institute of Tracking and Telecommunications insisted that the country should develop offensive tactics to destroy the Starlink system if necessary. The South China Morning Post reported that researchers included “several senior scientists in China’s defense industry.”

“A combination of soft and hard kill methods should be adopted to make some Starlink satellites lose their functions and destroy the constellation’s operating system,” read a portion of the paper, which added that Chinese military operatives need to find a way to “confront not individual satellites, but the whole Starlink system.”

Researchers added that the Starlink network may be able to transfer sensitive data, creating a threat to the country’s national security.

“Capabilities that [researchers think] China needs to develop include super-sharp space surveillance satellites to spy on the Starlink system, and capabilities to intercept and analyze the data being transmitted to pre-empt threats,” the report added. “[They also believe] China needs to expand its satellite killing capabilities to more cost-effectively destroy multiple targets such as Starlink, although there would be a widescale risk of space debris that might impact other space functionality.”

Researchers added, “The Starlink constellation constitutes a decentralised system. The confrontation is not about individual satellites, but the whole system. This requires some low-cost, high-efficiency measures.”

Researchers did not elaborate on how to carry out any sort of attack against the constellation of satellites.

The South China Morning Post added that a Beijing-based space scientist who wished to remain anonymous said that the research could be the first open call for a Starlink attack.

SpaceX has yet to issue a comment on the report at the time of publication.

THIS IS TOLERANCE? Christian crisis pregnancy center in Colorado vandalized, set on fire over Roe v. Wade
Doctor at Scene of Highland Park Fourth of July Parade Mass Shooting Describes ‘Horrific’ ‘Wartime’ Injuries of Dead and Survivors (Video)
The Radical Left Doesn’t Understand Patriotism
AOC says that the predominance of men in Congress explains ‘why our politics are so gross towards women & LGBT+ people overall’
ABC’s This Week Rails Against Supreme Court as ‘a Malignant Force’